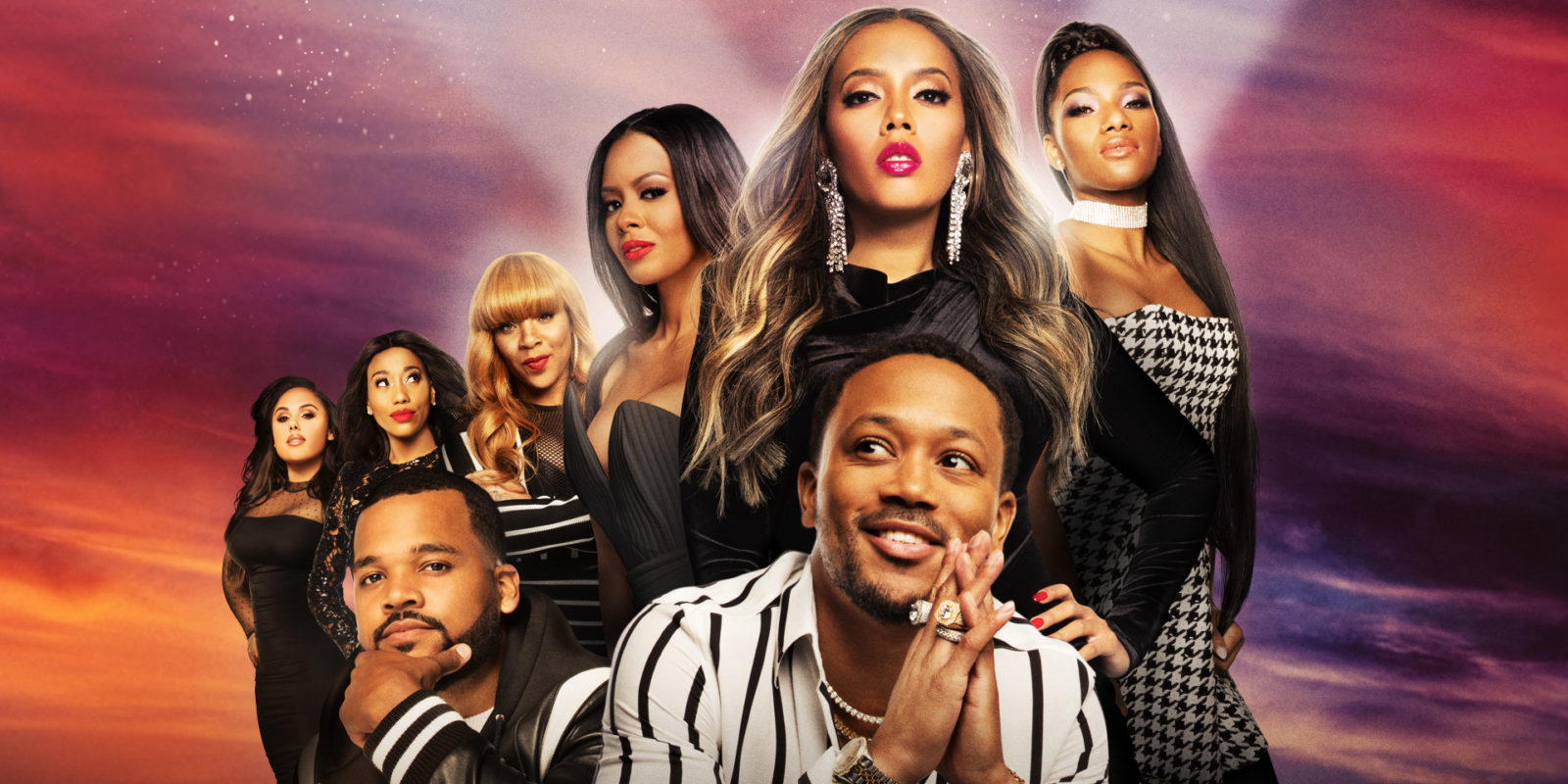 Are YOU ready for love, drama, hilarity, and shenanigans from the premiere of GROWING UP HIP HOP: SEASON 4???

The next generation of hip hop royalty sets out to do whatever it takes to rise above their legendary parent’s shadow. As they reach new heights to build their empires, not all thrones are protected when everything come crashing down around the them.

After having a baby out of wedlock, Angela Simmons (Rev Run’s daughter), opens up for the first time about a devastating breakup and facing public scrutiny. Vanessa Simmons yearns to be closer to her sister, Angela, but new business opportunities lead to a dramatic sibling rivalry. Romeo Miller (Master P’s son) finds himself chasing after the ‘one that got away’ and running to New Orleans with his pops to save an incarcerated family member who goes on a hunger strike!

Meanwhile, Damon “Boogie” Dash’s (Damon Dash’s son) addiction spirals out of control when his little sister’s life becomes endangered. Briana Latrise (Mary J. Blige’s stepdaughter) teams up with Dame to save Boogie’s life and plot a surprise intervention. With her checkered family history, Kristinia DeBarge (James DeBarge’s daughter) musters the courage to meet with her long-lost cousin Kyndall Ferguson (El DeBarge’s daughter) while she plans a life changing move to Vegas to further her music career. Tyran Moore (Sandra “Pepa” Denton’s son) comes to visit his mother to mend broken ties, and unleashes years of pent up resentment growing up under her fame in family therapy. Egypt Criss (Pepa Denton’s daughter) has a new beau, but not everyone trusts his intentions with the princess of hip hop, including Egypt’s cousin, Tahira “Tee Tee” Francis.

A shotgun wedding in Vegas shocks all!

Will YOU be watching???