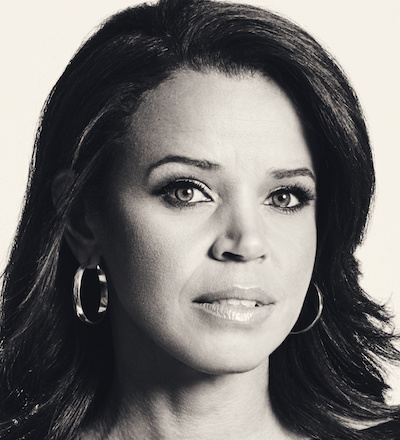 
The investigatively-curious folks at PAPER Magazine  recently spoke with 42 current On-Air Journalists to have them to give take on delivering the news in this current era of Fake News!!!


Here are a few interview interludes from some of our favorite CCG Justified Journalists:


"'The Media' is the people. We question authority on behalf of the people. We ask, 'who is responsible? How did this happen? Where do we go from here?' We do this because most people can't hold the powerful accountable. Most people have lives they are building and people they love to spend time with. So the media does it. The attacks on the media and the phrase 'Fake News' drive a wedge between the media and the people who we serve. But when you split a thing in two there is bound to be some damage. You can't undermine the media without undermining the people and thus the country. All I can do to bolster trust is be as transparent as possible. I don't mind saying when I don't have information or am coming up short on facts. I don't mind telling the audience that there are limits to my ability to tell a story. If the audience understands the challenges we face as news people then they can better understand why we deliver the news the way we do." — Anne-Marie Green, CBSN anchor and CBS News correspondent 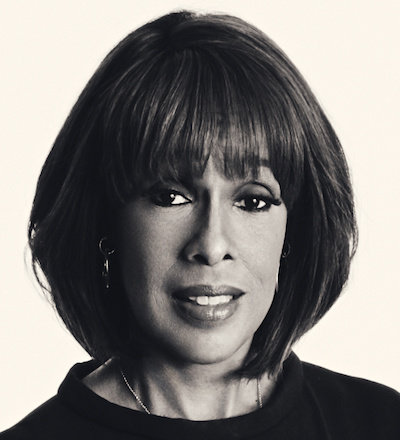 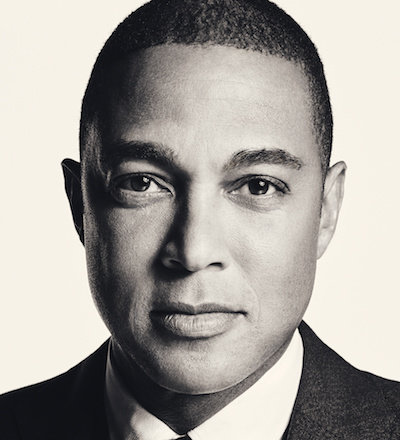 
"I must do way more fact checking of guests and subjects since Trump entered the political arena." — Don Lemon, Host of CNN Tonight with Don Lemon


"[There is now an] expectation that we will offer an opinion, a bias, on-air. People will often stop me and say — and they mean this as a compliment and I take it as such — 'Wow, I watch you and I can't tell if you're a Republican or a Democrat.' I always kind of smile, like, 'Alright.' I don't think of that when I do my job as a journalist but that, to me, is a symptom of this changing audience perception of what television news is about." -- Lester Holt, News anchor for the weekday edition of NBC Nightly News and Dateline NBC 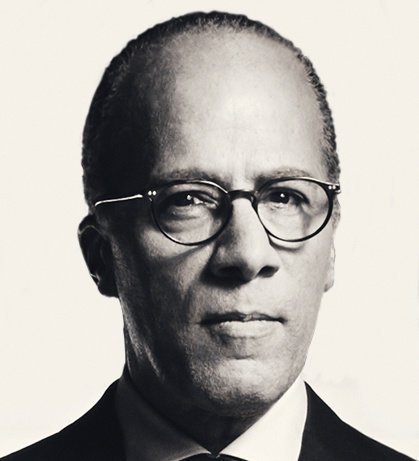 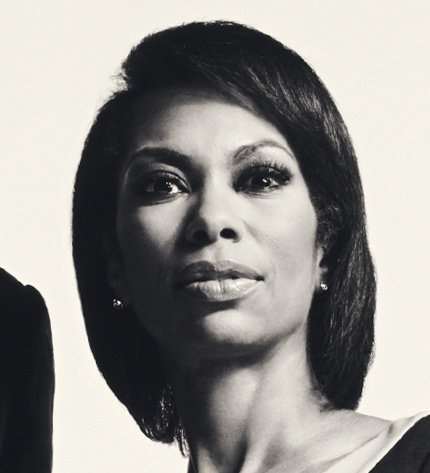 "Something that I've never seen before now is that when you report something, a lot of times people are filtering the facts through the lens of how they see things politically. For example, if I report that there are 7,000 people in an immigrant caravan, hundreds of miles away from our U.S. border, and the President is sending troops, and the caravan has people in it who we have not vetted and don't know, those are static facts. Many people right now are filtering those facts through the lens of 'I'm voting this way or I'm voting that way.' I feel like sometimes they don't even hear some of the facts, because those facts don't fit the idea of what they think the story should be." — Harris Faulkner, Anchor of Outnumbered Overtime with Harris Faulkner and co-anchor of Outnumbered on FNC


"The source of information is not just us or other journalists -- you now have citizens who can be the primary source of information. That was especially true with Black Lives Matter. You're finding out that this person has died because they're trending [on Twitter] and because people are putting up their own photos or their own information. We're not the gatekeeper anymore." — Joy Reid, Host of AM Joy on MSNBC and political analyst for MSNBC 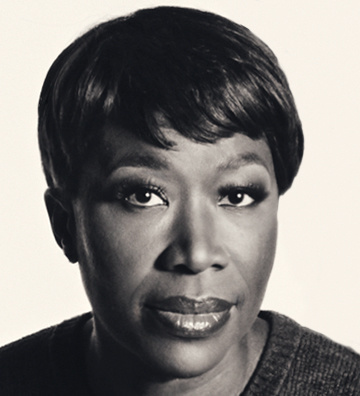 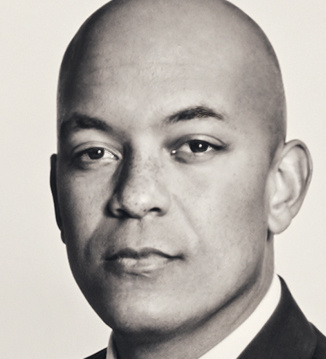 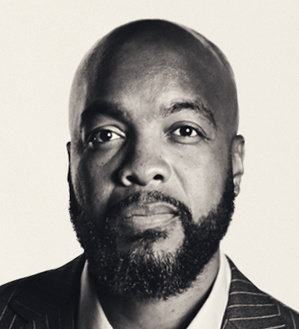 "[Twitter] became such a critical part of telling [the story of what happened to Michael Brown] and it was the first time that organizers were fully organizing online, that people were coordinating on the ground using social media. You see the DeRay Mckessons of the world emerge from this landscape and I think that was a pivot point, especially for those journalists such as myself who make our money on the ground, telling the story, taking you to the where the story is actually happening... that changed everything for me." — Trymaine Lee, MSNBC correspondent


"We carry the truth and for people who don't want the truth out there... they find us to be dangerous." — Vladimir Duthiers, CBSN anchor and CBS News correspondent 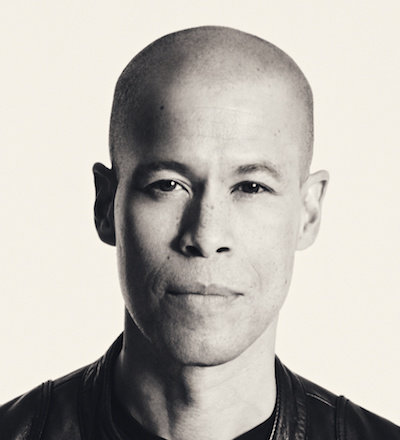