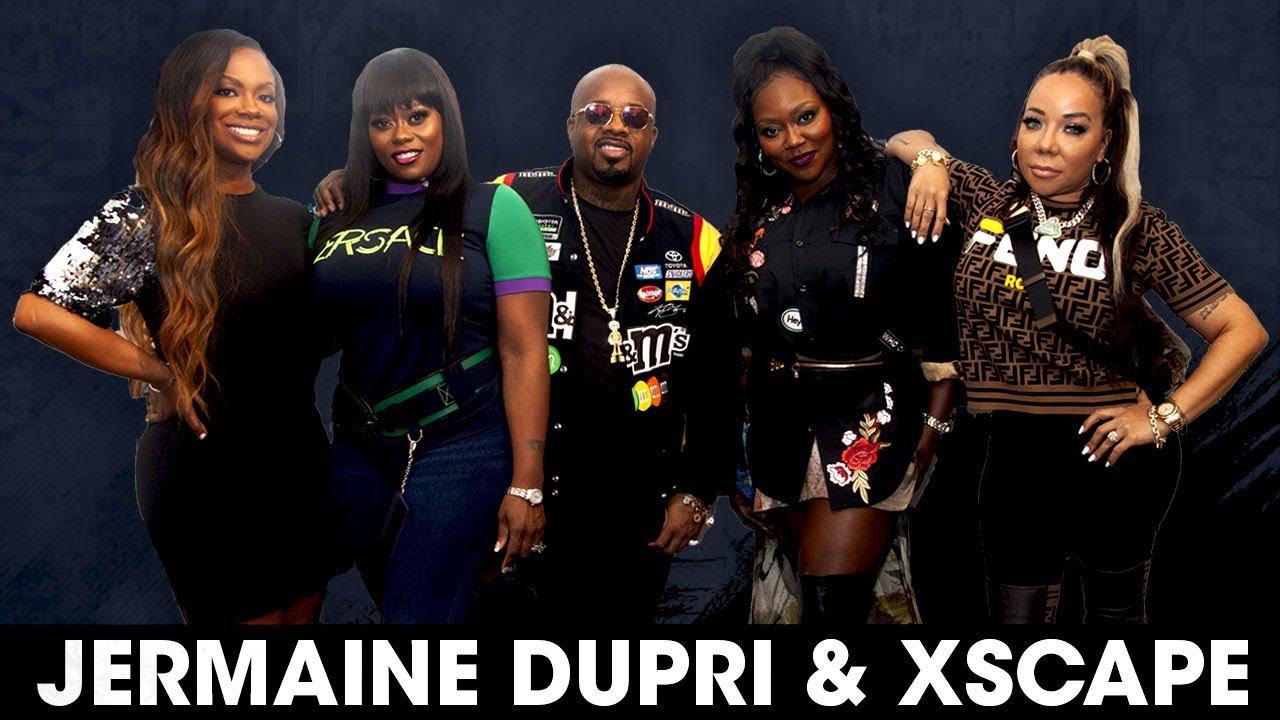 Earlier this week in NYC, ATLANTA-based SoSoDef Records CEO-Founder JERMANE DUPRI and R&B quartet XSCAPE were at the POWER 105.1 studios for an interview with ANGELA YEE, CHARLAMAGNE Tha GOD, and DJ ENVY for The BREAKFAST CLUB!!!

JD, XSCAPE, and TBC Crew discussed a plethora of topics including:


Touring together
- Kandi not wanting to record an album
- Kandi took the longest to come around to being back in the group
- Trust issues
- JD's thoughts on Bow Wow's social media presence
- So So Def 25 Tour
- Reconciling and overcoming present disagreements
- Bigger than bisuness
- Why Xscape was upset with JD
- Going on tour made them closer because they they were sharing rooms, dressing rooms etc.
- JD is still cool with Janet Jackson
- Doing music together
- Constantly reinventing