WHITE BOY RICK  tells the true story of DETROIT-native  RICK "WHITE BOY RICK" WERSHE, Jr., who during the 1980 became the youngest ever FBI Informant at the age of 14!!!

After claiming abandonment by DETROIT POLICE, he became a drug dealer rising to the level of DRUG KINGPIN.

At age 17, WHITE BOY RICK was eventually arrested, tired, and convicted as a juvenile.


Will you be going toes WHITE BOY RICK??? 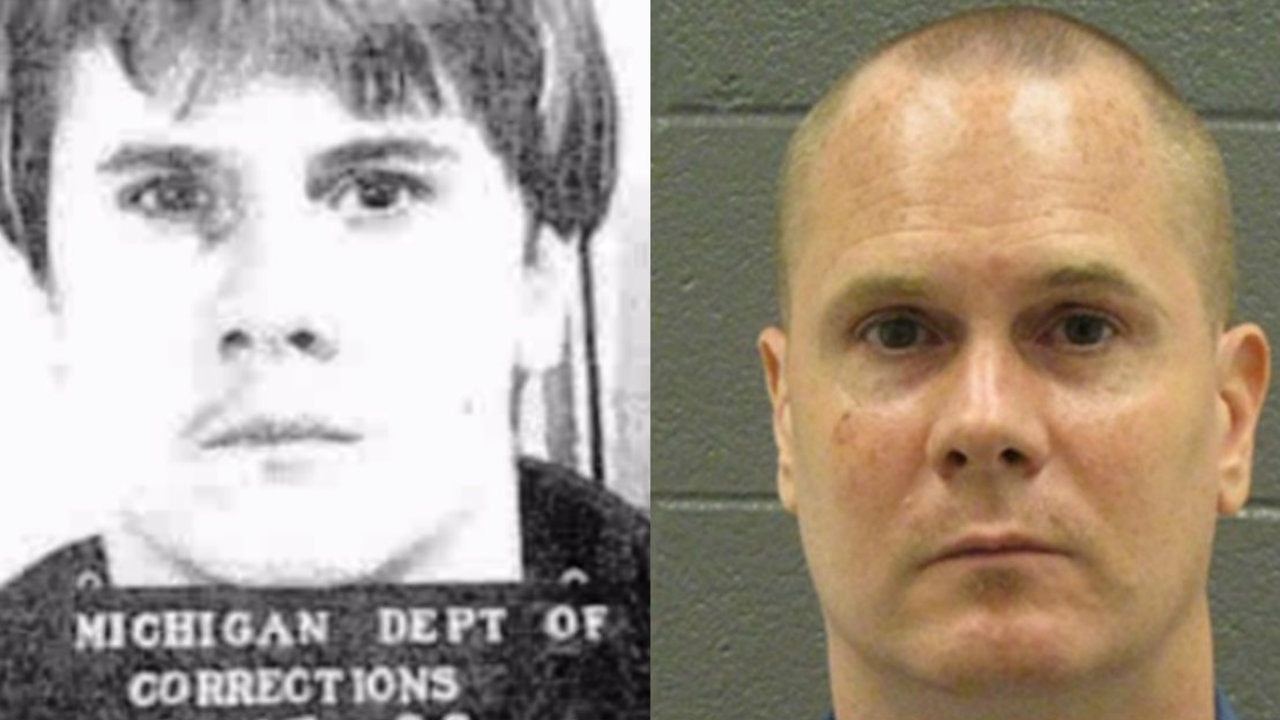