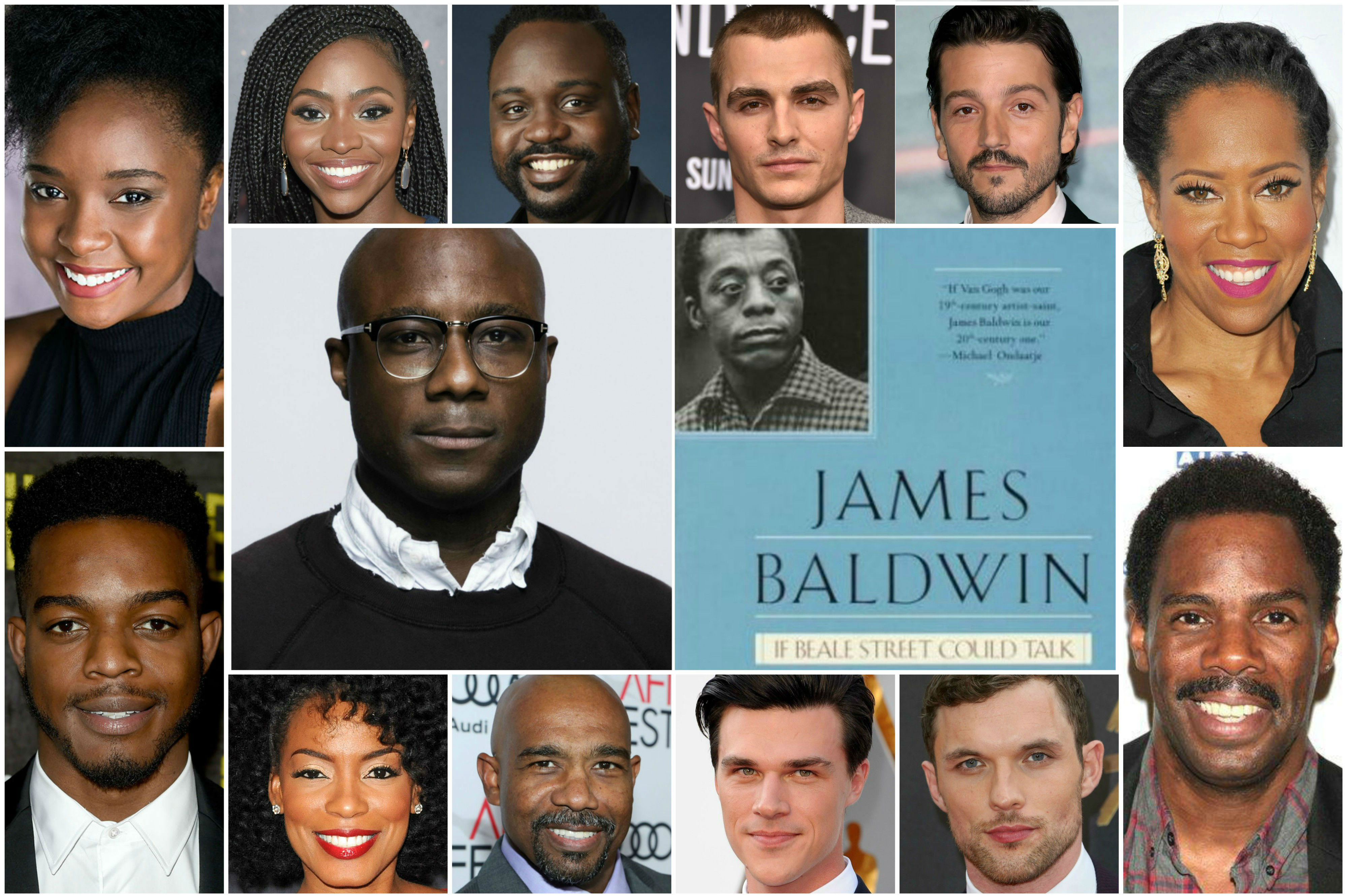 FONNY becomes incarcerated due to being falsely accused of rape. While he is incarcerated, TISH discovers that she is pregnant with their first child.

Tish then finds herself racing against the clock with help from her family and her lawyer to find evidence to exonerate Fonny.


“There are days when you wonder what your role is in this country, and what your future is in it. The things that tormented me the most were the very things that connected me to all the people who were alive.”


IF BEALE STREET COULD TALK


Will YOU be going to see IF BEALE STREET COULD TALK???

IF BEALE STREET COULD TALK is scheduled for release November 30, 2018. 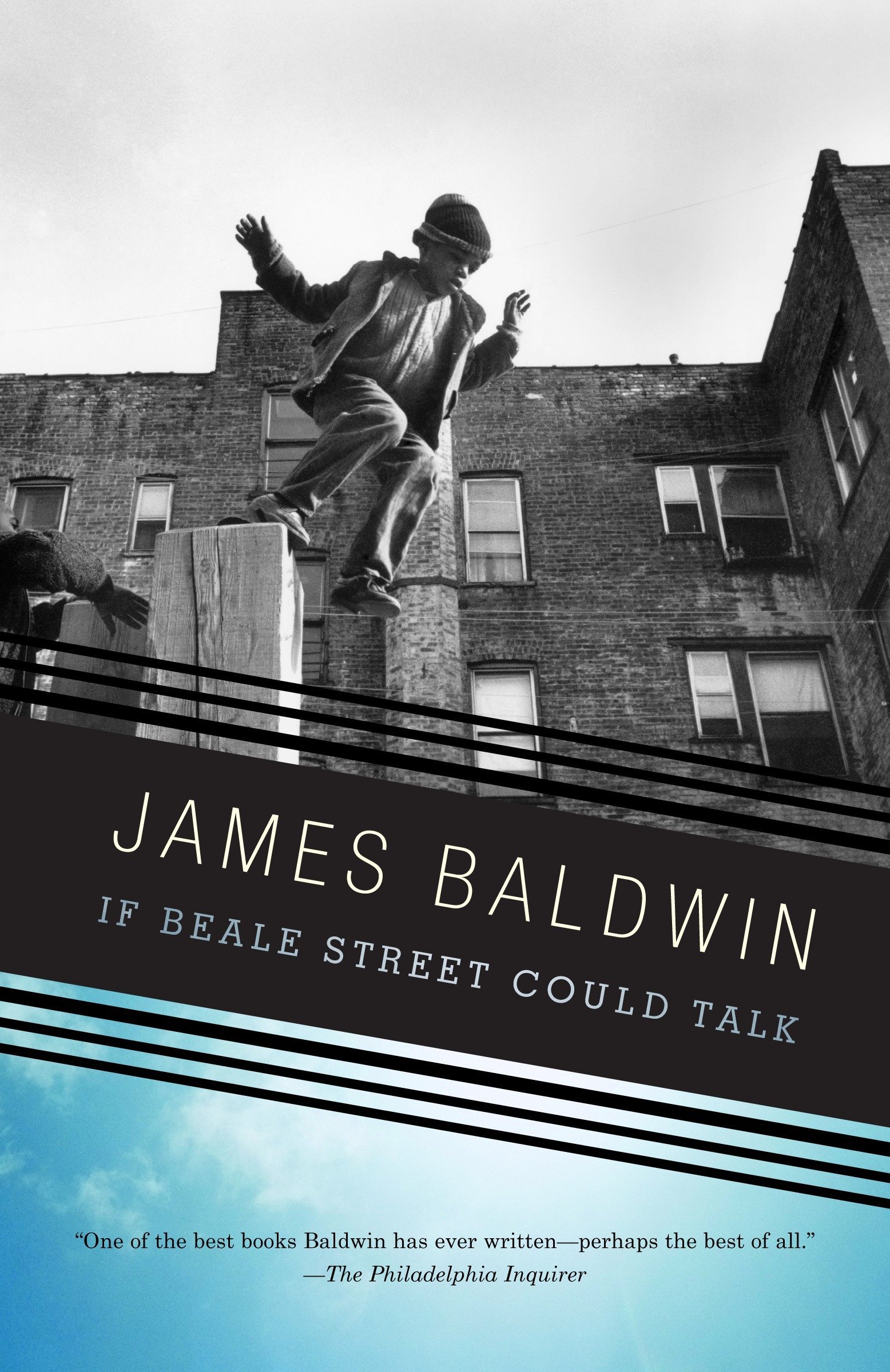