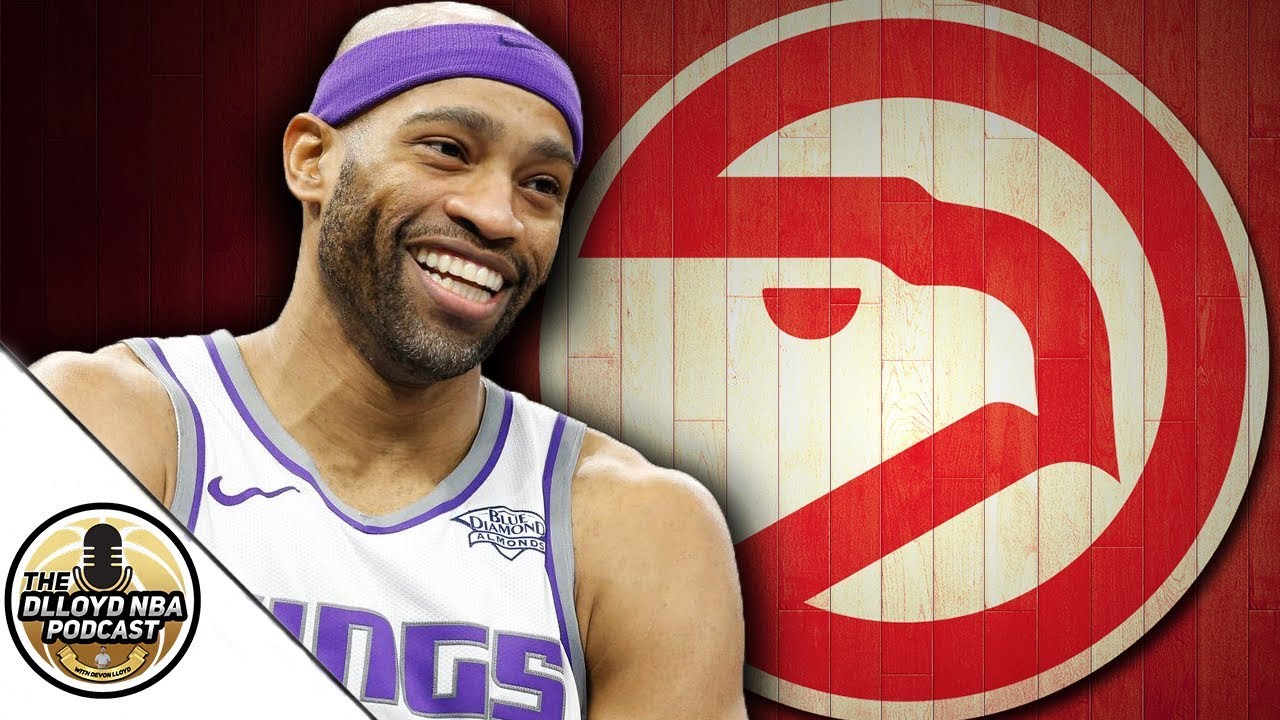 At 41 years of age, Free Agent NBA Forward VINCE CARTER is officially the oldest  player in the league!!!

This means not only has VINSANITY signed on with his eighth team, but at the end of the 20\18 - 19 season, he will have completed the most seasons as an active NBA Player.

HAWKS General Manager TRAVIS SCHLENK  wanted Carter's influence around a young, rebuilding roster. Atlanta selected three players, including guard Trae Young, in the first-round of the 2018 NBA draft, and 2017 first-round pick John Collins also is a key part of the franchise's future. Carter was drafted on June 24, 1998, nearly three months before Young was born -- on Sept. 19, 1998.

That in mind; let's review the first 20 years of his career with VINCE CARTER: VINSANITY - 41 DUNKS For 41 YEARS.