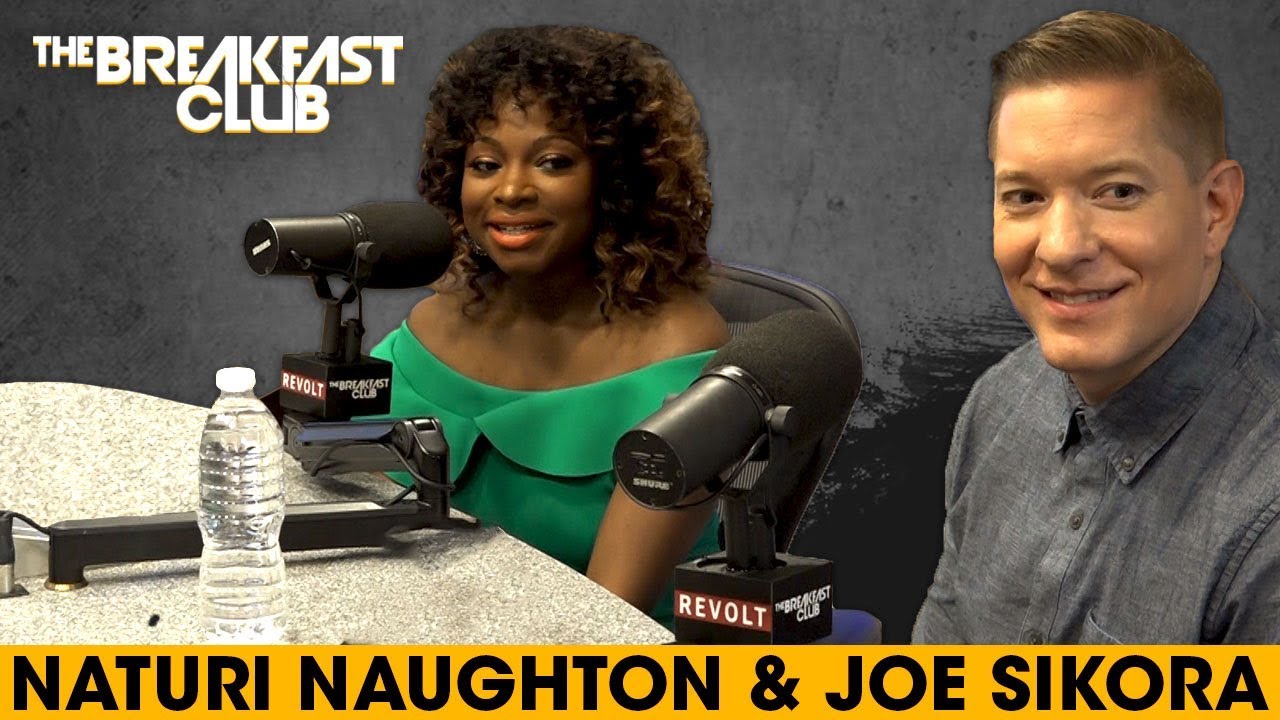 STARZ Network drama POWER has just recently debuted its Season 5 and has already been renewed for Season 6!!!

Chocolate-Covered NATURI NAUGHTON and JOSEPH SIKORA portray TOMMY and TASHA on the show and recently were at the POWER 105.1 in NYC for an interview with ANGEA YEE an CHARLAMAGNE Tha GOD for The BREAKFAST CLUB.

NATURI, JOSEPH, and the TBC Crew discussed a plethora of topics including:


- When is the divorce happening
- Which character is the most loyal
- How did Reyna getting killed affect you emotionally
- Tommy gets in contact with his dad
- Most hated character
- How would you happen if your child acted like Tariq
- “Hershey kisses”
- Are there any downfalls
- Are you afraid that you’ll be stuck in your characters
- Are you cool with Adrienne Bailon?
- 3LW
- Joe’s anger issues
- How long does it take to film an entire season
- Will we see a change in Tasha
- Lala