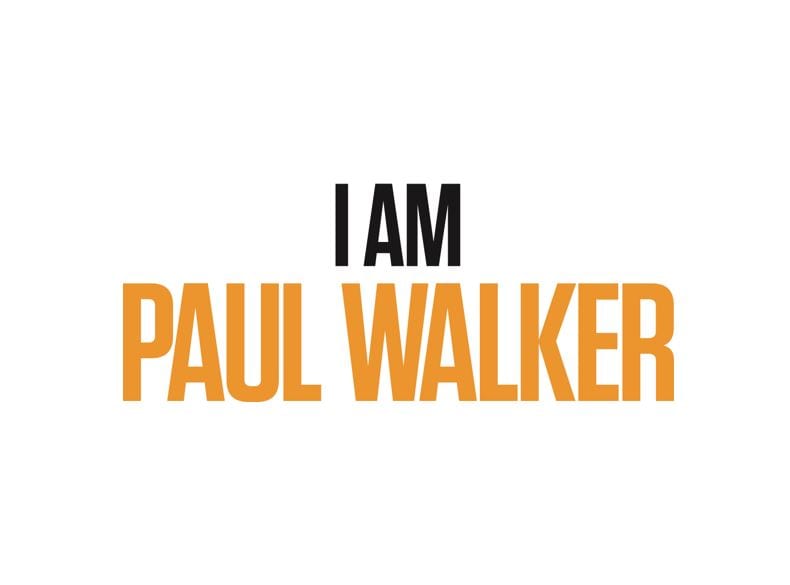 Actor PAUL WALKER who five years ago tragically died in an automobile accident is fondly remembered trough the upcoming documentary film I AM PAUL WALKER!!!

DEALINE reports the documentary, from Paramount Network and Network Entertainment, features family and friends remembering the actor and humanitarian, many speaking for the first time, and includes previously unseen family footage.

Walker was best known for his role as Brian O’Conner in The Fast and the Furious series, appearing in five of the first six installments.
He died at age 40 on Noember. 13, 2013 while filming the seventh film.

I AM PAUL WALKER - CAST:


Will YOU be watching I AM PAUL WALKER???