CAST From SORRY TO BOTHER YOU On The BREAKFAST CLUB (NSFW)!!! 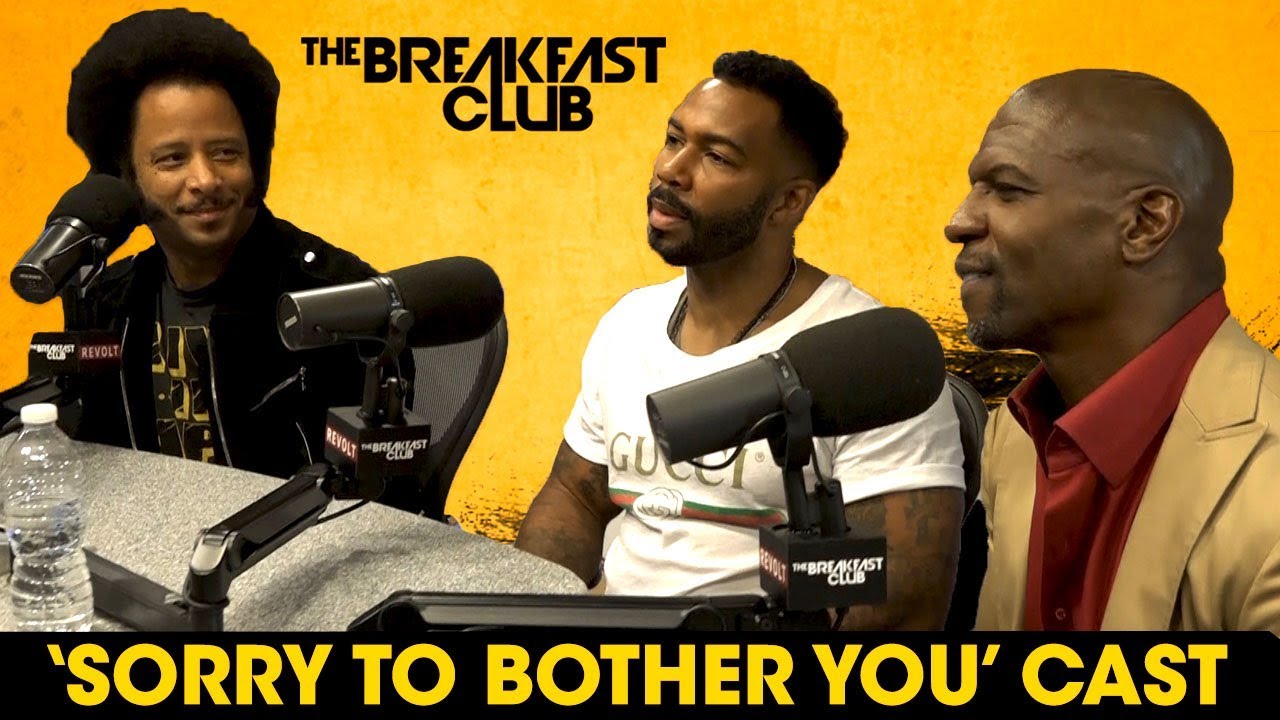 TERRY, OMARI, and BOOTS recently were at the POWER 105.1 studios i NEW YORK CTY for an interview with ANGELA YEE, CHARLAMAGNE Tha GOD, and DJ ENVY for The BREAKFAST CLUB.

TERRY, OMARI, BOOTS, and the TBC Crew discussed a wide range of topics including:


#Repost @pharrell ・・・ #SorryToBotherYou writer/director @bootsriley is the future of movie making. Inventive. Unique. Diverse. @nerd is honored to have our song "1000" featured in this special trailer. Go get tickets now and support OTHER voices!
A post shared by Terry Crews (@terrycrews) on Jul 6, 2018 at 7:59pm PDT

Today in NYT Magazine! If you're already going to see Sorry To Bother You, and trying to avoid spoilers: don't read it, but do share it. I love the title though.
A post shared by Boots Riley (@bootsriley) on May 22, 2018 at 9:26am PDT