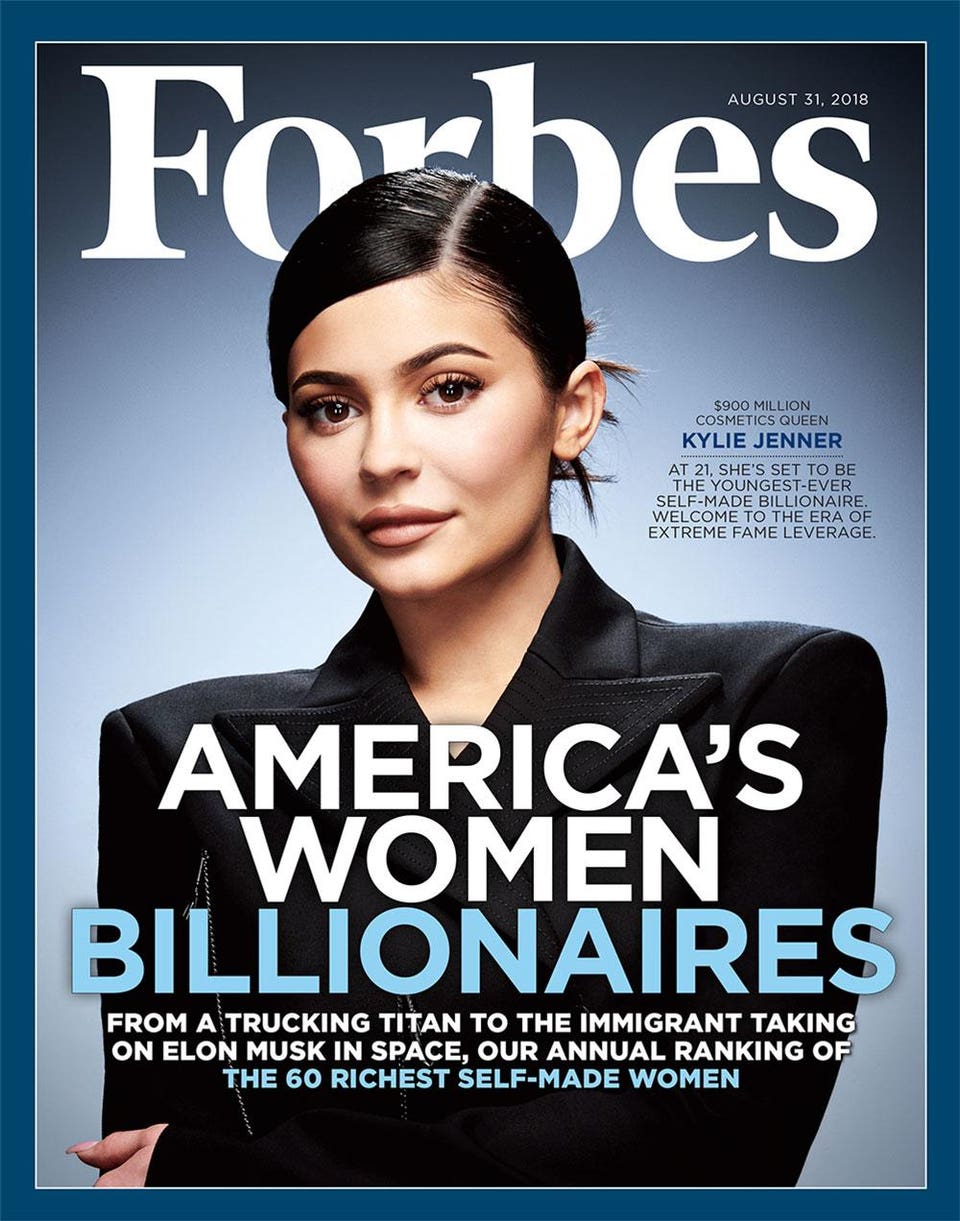 Just Wednesday, July 11, FORBES Magazine released its list of AMERICA's SELF-MADE RICHEST WOMEN 2018, and guess who made the list???

The cover headline AMERICA'S WOMEN BILLIONAIRES and Queen of ALL Media OPRAH WINFREY is listed at #6 with a net worth of just over THREE BILLION DOLLARS.

BET Co-Founder SHILA JOHNSON comes at #30 with $760 million, while King Bey BEYONCE' GISELLE KNOWLES CARTER is measured at #53 while raking in about $355 million, and; Businesswoman-Entrepreneur JANICE BRYANT HOWROYD is #54 pulling down a cool $350 million.

Reality TV Star-Cosmetics Mogul KYLIE JENNER covers the issue and is listed at #27 with an estimated net worth of $900 Million.

To compile net worths, we valued individuals’ assets, including the value of stakes in public companies using stock prices from June 22. We valued private companies by consulting with outside experts and conservatively comparing them with public companies. To be eligible for the list, women had to have substantially made their fortunes in the U.S. and be U.S. citizens or permanent residents. We attempted to vet these numbers with all list entrants. Some cooperated; others didn’t. We consider any person who built her own fortune, and didn’t inherit the money, to be self-made. So top executives at tech firms who are compensated for helping significantly grow companies make the ranks but not second generation women running family businesses.

Get your full-money's worth of FORBES: AMERICA's RICHEST SELF-MADE WOMEN 2018 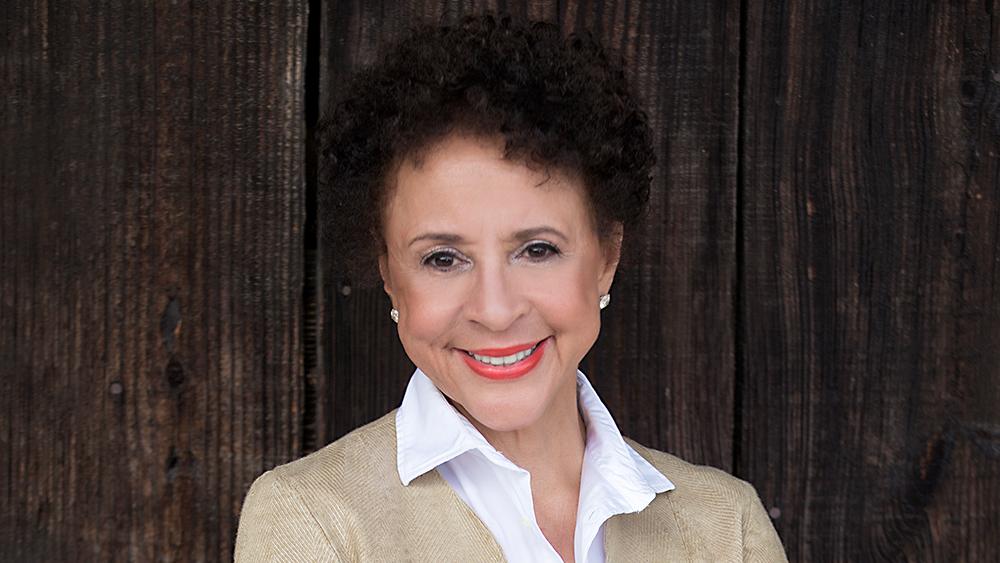 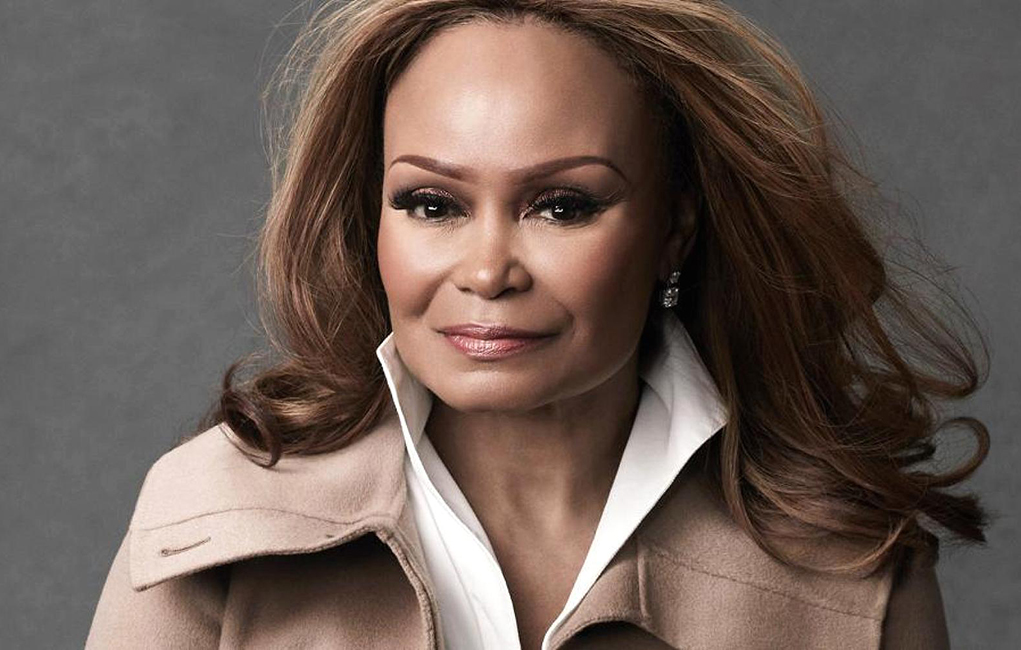