NBA To EXPERIMENT With SOME CHANGES During NBA 2018 LAS VEGAS SUMMER LEAGUE!!! 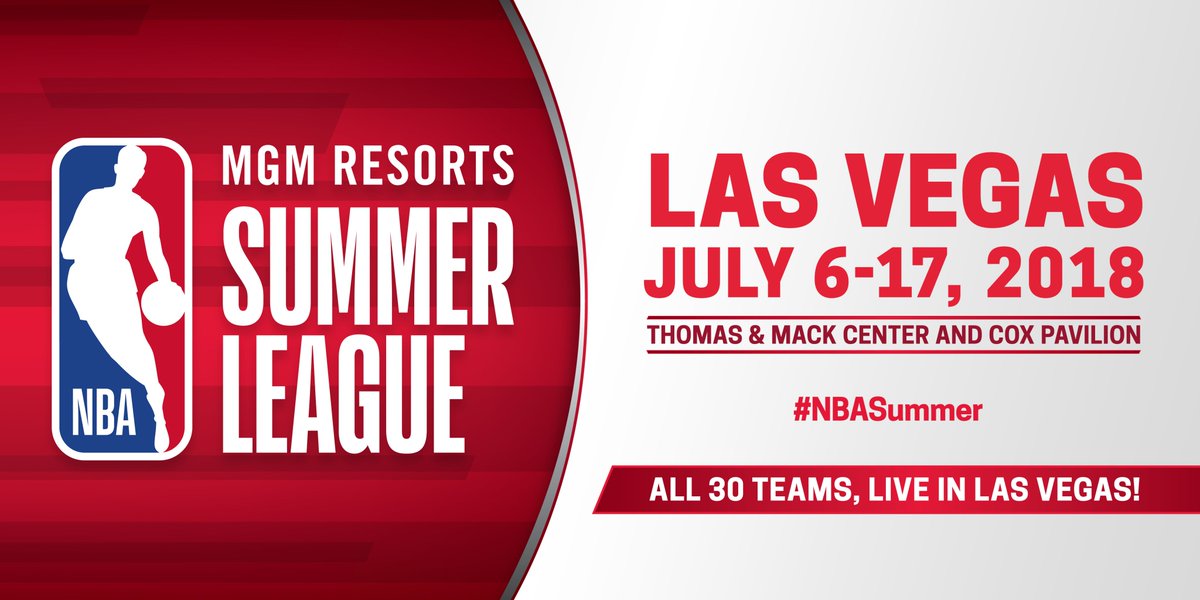 By now you are probably aware that the GOLDEN STATE WARRIORS are currently leading the CLEVELAND CAVALIERS 2-games-to-0 in the 2018 NBA FINALS!!!

Following the conclusion of The FINALS, the league will proceed into 2018 NBA LAS VEGAS SUMMER LEAGUE, and earlier this morning, ESPN: GOLIC & WINGO Hosts MIKE GOLIC and TREY WINGO reported on some changes with which the league is supposedly to be experimenting.

On elf the proposed changes that will a part of the LAS VEGAS SUMMER LEAGUE experimentation will be a COACHES CHALLENGE SYSTEM that will allow coaches to challenge certain calls made by referees.

GOLIC and WINGO chop it up and break i\t down
.
Games #3 and 4 of the NBA Finals will be this coming Wednesday and Friday nights at QUICKENS LOANS ARENA in CLEVELAND.