MICHAEL B. JORDAN On ESSENCE MAG!!! 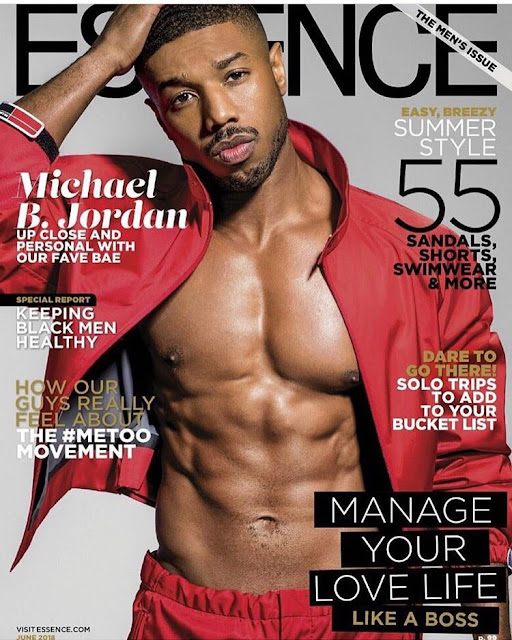 On adopting an INCLUSION RIDER for his projects:

"Actions speak louder than words. I want to lead by example. I know I had an opportunity with the shows and projects I had coming up, to put it to work. It's important to have diversity both in front of and behind the camera, and inclusion riders make sure that anyone who does business with my company knows that we expect there to be people of color, women, LGBT folks, and people with disabilities in key positions on our crews and productions staffs."

On being supportive of women:

"I'm raised by strong women. Since the majority of people in power are men, when we speak up it gives them firmer ground to stand on when we support them. I'm not the poster boy for it; I'm not the guy who's trying to get in every cause, but at the same time when they call me for help, I'm there...I'm going to be there to support them."

On the rumors that in his Personal Life - he has no room for BLACK WOMEN:

"It makes me hesitant about whoever I'm seen with. I'm finally starting to get to a place now where I don't care, but it bothered me for a minute. It made me more conscious of things I say and how I move, and what could happen if I leave a club or a restaurant or the movies. If I leave anywhere, any known place with anybody, there's going to be speculation."

"I’m a universal person. I grew up all over the world. I had the opportunity to share my time and heart with many different races, wonderful people...I’ve been around the world, I love a lot of different people. I love my people. For anybody to question my love for Black women is preposterous."

"Look at what I'm about as a person. Look at my upbringing, my culture, where I come from," the actor told ESSENCE. "How could I not love and appreciate my own race?" 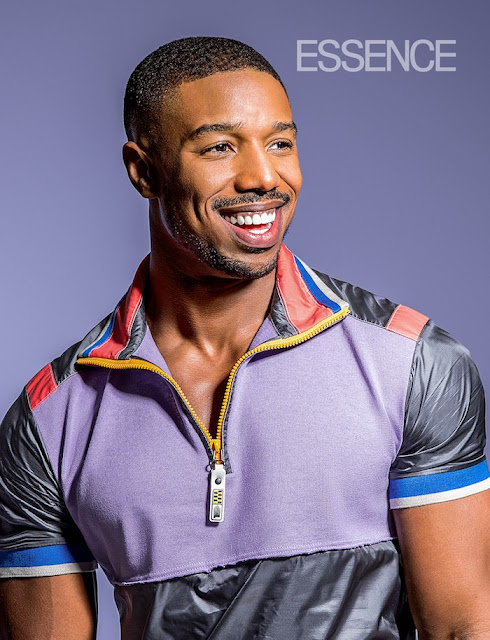 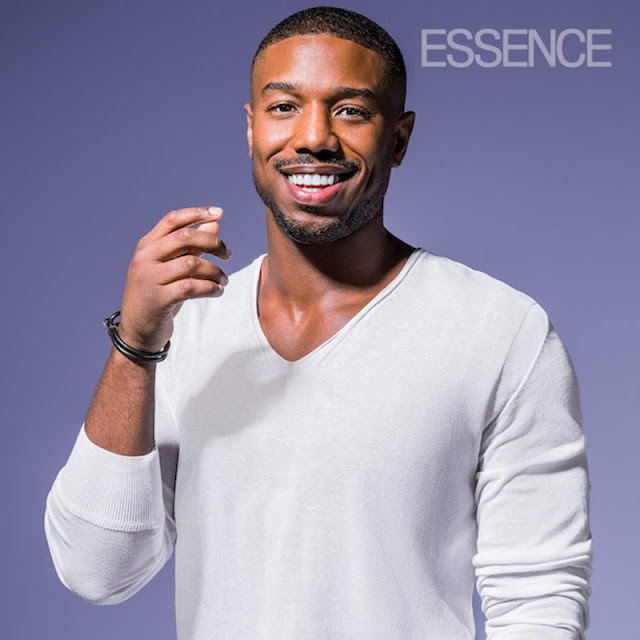