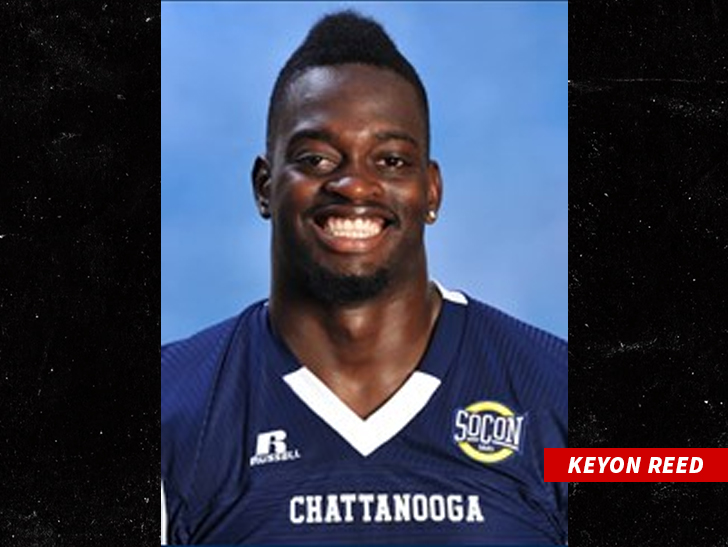 26-year-old KEYON REED played linebacker for the UT CHATTANOOGA MOCS until 2012, and, has not played since leaving college.


TMZ reports cops were told Reed "had called members of the Dallas Cowboys and was telling them they needed to sign him. They stated he was making threats to harm people if the Cowboys did not sign him."
When cops arrived to Reed's home, Reed allegedly fessed up to making the threats -- including telling Cowboys employees he was going to "f*** their wife."
Reed explained he was "frustrated they wouldn't 'show him the real money' and sign him to a contract."
Cops ultimately determined Reed was not an imminent threat and he was not arrested.
Reed had issues back in his playing days -- the 6'1", 228 pounder was arrested for assaulting a police officer before the 2013 season.
-CCG 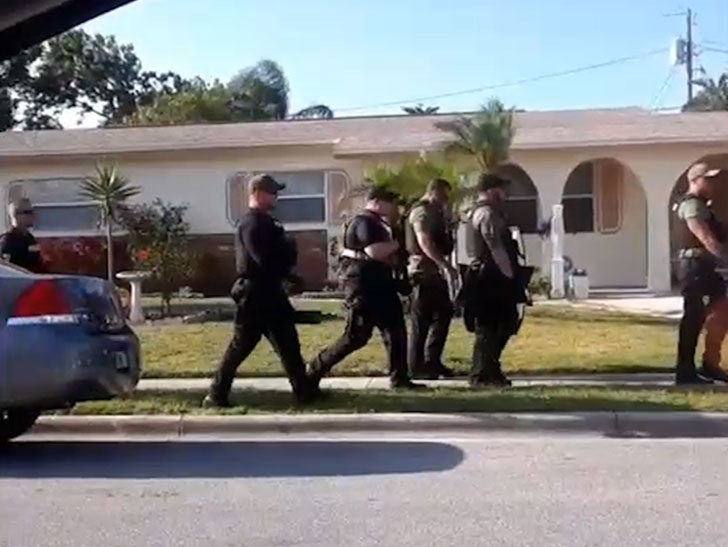