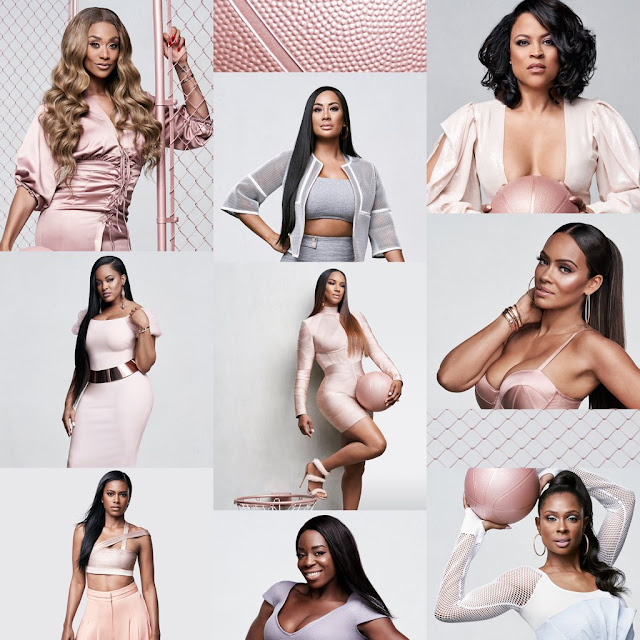 After six tumultuous seasons, tonight is the night for the debut of BASKETBALL WIVES - SEASON 7!!!

On this season of Basketball Wives friendships that once seemed rock solid will be shaken to the core. For the first time ever, Shaunie O’Neal finds herself at a crossroads between Tami, Jen, and Evelyn when an incredibly damaging rumor surfaces. Fresh off of her breakup with her ex fiancé, Evelyn Lozada is working on herself while Tami Roman is focusing on a possible upcoming engagement with Reggie. Jackie Christie returns with a new outlook on life, claiming that she isn’t holding onto any old grudges while Jennifer Williams finds herself caught in a tangled web of rumors versus truths when old friends begin to doubt her loyalty. While splitting her time between LA and Atlanta, Malaysia Pargo works to show the other ladies that blood is thicker than water with her new crew.

Watch JACKIE CHRISTIE give her perspective starring nonworking in Reality TV, what to expect from the coming season, and, a brief introduction of her co-stars. Then; get a first look at the new season.

Will YOU be watching BASKETBALL WIVES???