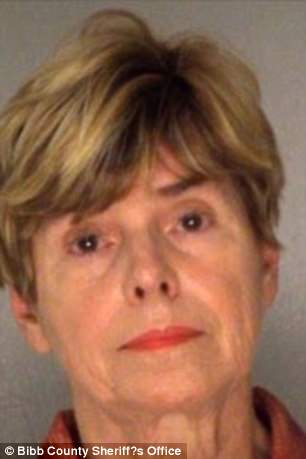 The incident actually began outside the establishment while Sharpe and Mitchell were attempting to park their car at the restaurant's parking lot.

While outside, a man later identified as ROBBIE TUCKER yelled that the ladies needed to "learn ho to park!!!"

Once inside the restaurant, Robbie Tucker again verbally accosted the the two BLACK U.S. SOLDIERS, calling them Gay Black B!tch*s.

Robbie Tucker has been identified as the son of Judy Tucker, 71, who emphatically stated, "You were getting in our way while we tried to parl."

According to video shot by another restaurant patron, Capt. Sharpe took out her phone to record the abuse. Seeing her doing so, Judy Tucker lunged, swung, and, hit Sharpe in the face.

DAILY MAIL reports police were alerted and BIBB COUNTY SHERIFF DEPUTIES determine that Judy Tucker was the primary aggressor and arrested her.

The arresting officer reported that it was his determination that Captains Sharpe and Mitchell had done nothing wrong.


"With all of the lunging and slapping happening, it was never shown through cellphone video that Mrs. Mitchell or Mrs. Sharpe did anything wrong. In fact, Mrs. Mitchell tried without fail, to stop the attacks Mrs. Sharpe"

DARDEN RESTAURANTS stated about the incident;


" ... flies in the face of our values and those individuals are no longer  welcome in our restaurant.:


"We are aware of an incident that occurred over the weekend that involved two of our soldiers in Macon, GA. Army Reserve Soldiers, Families, and Civilians are our most valuable resource. Health, welfare, and safety is always at the forefront of our minds with all we do. This incident is the subject of an ongoing police investigation and it is improper for us to comment on the outcome. We will continue to review the information related to this case as it becomes available."


Stephanie Mitchel and Treasure Sharpe both are captains in the U.S. ARMY RESERVE, and have respectively served since 2001 and 2008.

Judy Tucker is an artist who has taught at several Macon-area colleges, including the prestigious MERCER UNIVERSITY.


"... Tucker is not currently employed by the school, and after the incident, will not be teaching at Mercer in the future." 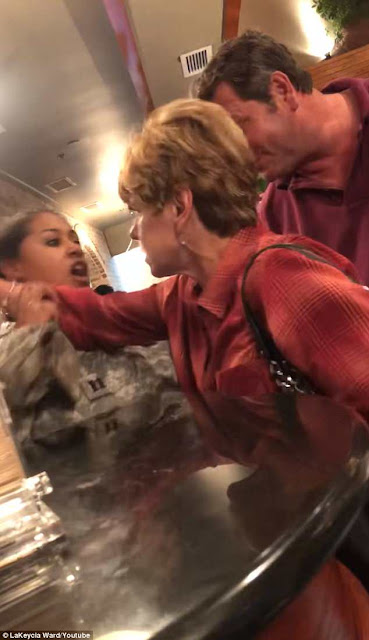 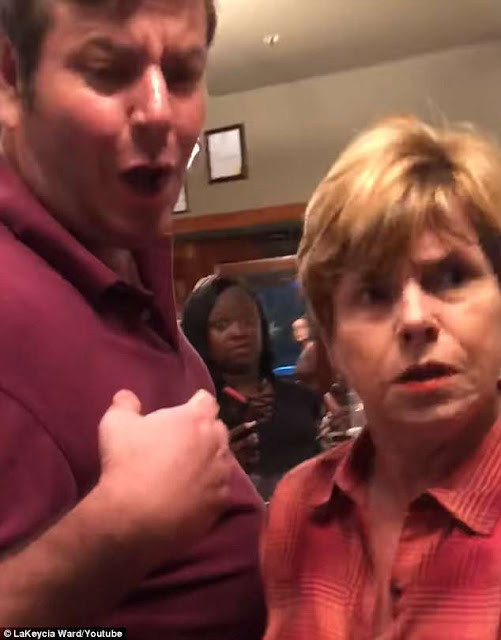 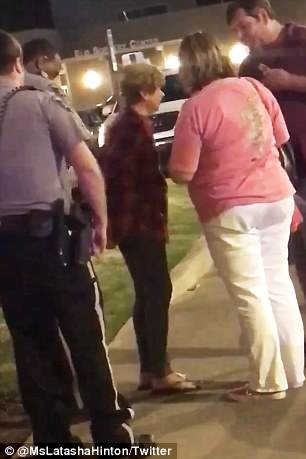