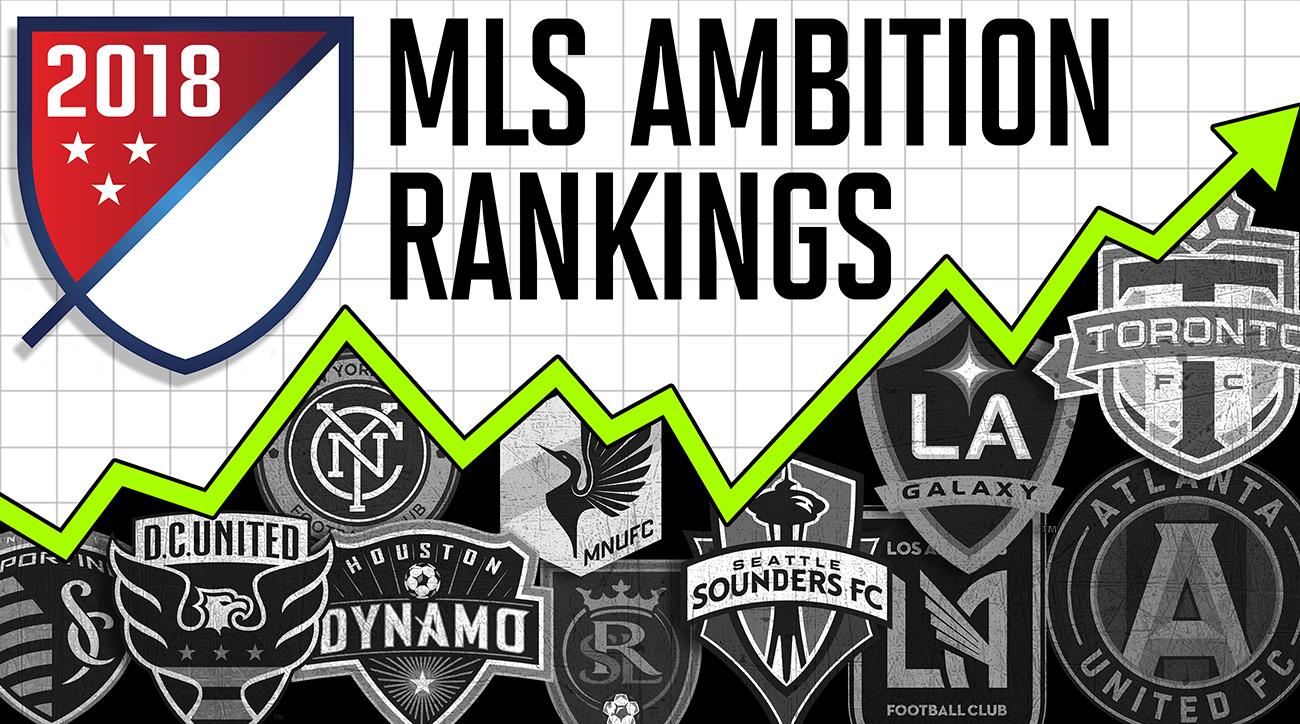 In 2017, Atlanta ranked second based largely on potential, promise and the hiring of manager Tata Martino. This season, it takes the top spot thanks to near-flawless execution and a clear commitment to pushing the MLS envelope. There doesn’t appear anything owner Arthur Blank won’t do to make his team the league’s standard bearer. Since the release of last year’s ranking, Atlanta set attendance records at Mercedes-Benz Stadium, opened a $60 million training facility, launched a USL team, won the U16 Development Academy championship, and signed the aforementioned $15 million man, Ezequiel Barco. Atlanta will host the MLS All-Star game this summer against Juventus and this fall, will be expected to make a run at an MLS Cup title in only its second season.

TFC didn’t fall as much as Atlanta rose. But there’s little separating the two and in winning the first domestic treble and then ousting Tigres UANL and Club America on its way to the CCL finals, Toronto has demonstrated what’s possible with a commitment to investment and stability at all levels. The emphasis put on the CCL, which included using available TAM funds on the likes of Gregory van der Wiel and Ager Aketxe and spending extra time in Mexico ahead of the quarterfinal and semifinal deciders, will be the MLS model going forward. DP spending is static, but that’s because Toronto chose wisely. 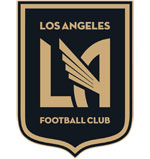 LAFC’s entry already has been remarkable. Considering the obstacles clubs in other top 10 markets have encountered trying to build new homes, the fact that Banc of California Stadium is set to open this weekend in such an iconic part of Los Angeles is an MLS miracle. The $350 million, privately-funded facility is the crown jewel of a project that already includes a $30 million training facility, the appointment of coach Bob Bradley and the signing of Carlos Vela and Diego Rossi. Some have wondered whether the five-time champion LA

About that bit concerning the Galaxy’s fight to stay relevant: A last-place finish will raise those questions. And LA answered a bunch of them with the blockbuster signing of Zlatan Ibrahimovic. He may not be a DP, but ambition isn’t just about the price tag. And it’s the Galaxy, not LAFC, that’s been the talk of the league as a result. Meanwhile, the club’s DP spending rose by more than $5 million over the past year to around $17.3 million.

There haven’t been many significant upgrades over the past 12 months in Seattle. Remaining somewhat static may result in a slight slip in the Ambition Ranking. But the Sounders still do enough to be one of the league’s elite clubs, and they’re a two-time conference champion with six major titles in nine MLS seasons. They set the standard for expansion teams back in 2009, and now must respond to the escalation that’s happened since. To that end, the club said it more than doubled its investment in player development since 2016

The Timbers are a small-market club with a big-market following and mindset, and they continue to impress pound-for-pound. Among DPs earning under $3 million annually, it’s tough to find a better one than reigning MLS MVP Diego Valeri, and Portland’s commitment to investing throughout the club is notable—from the $4 million in annual red ink related to its USL and youth development programs to the remarkable success of the NWSL’s Portland Thorns, who win championships and attract record crowds. 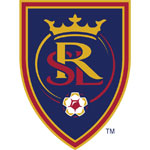 RSL takes a big jump in the Ambition Ranking thanks to its massive investment in a $78 million training facility in Herriman, Utah, the club’s outstanding youth development and the launch of a NWSL team, Utah Royals FC. RSL is an example of how ambition can be defined by different organizations in different ways. There may be no big-ticket, big-name stars joining the first team. But top-to-bottom, it's as complete a club as there is anywhere in the USA or Canada.

Peter Vermes continues to reload. Although SKC missed out on retaining homegrown defender Erik Palmer-Brown, who left for Manchester City and a subsequent loan deal with Belgium’s KV Kortrijk, the club says the signings of French midfielder Yohan Croizet and Chilean midfielder Felipe Gutiérrez have resulted in a record amount of DP spending. Like Portland, the big upgrade at SKC is about brick and mortar. The new $75 million Pinnacle training center, which also will house U.S. Soccer Federation programs and the Children's Mercy Sports Medicine Center, opened in February