FINALLY MADE The PILGRIMAGE To WAKANDA To MEET The BLACK PANTHER!!! Two Sundays ago after Church Member treated Yours Truly CCG to a delightful brunch at  PASTRIES A GO-GO in lovely Downtown DECATUR, it was wheels-up as CCG treated her to non-stop FLIGHT 3:30 from AMC 16 THEATERS At NORTH DEKALB MALL In DECATUR to WAKANDA, AFRICA!!!

Once touched down, CCG and Friend were BLESSED to meet KING T'CHALLA, Queen Mother RAMONDA, Princess SHURI, NAKITA, OYOKE and the Women Warriors of The DORA MILAJE, and; all of the wonderful citizens of the hidden country of WAKANDA. 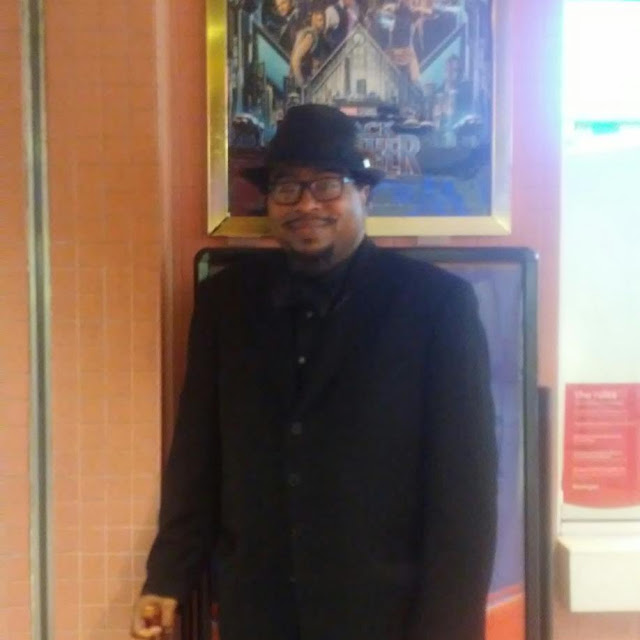 BLACK PANTHER is the record-breaking blockbuster superhero action-adventure fantasy from MARVEL STUDIOS/DISNEY STUDIOS that tells the tale of CHADWICK BOSEMAN as PRINCE T'CHALLA returning home to WAKANDA to deal with political upheaval following the death of his father, KING T'CHAKA.

After conquering the required challenges, T'CHALLA ascends to the throne to become KING T'CHALLA Of WAKANDA, and; fully assumes all of the powers of the BLACK PANTHER. 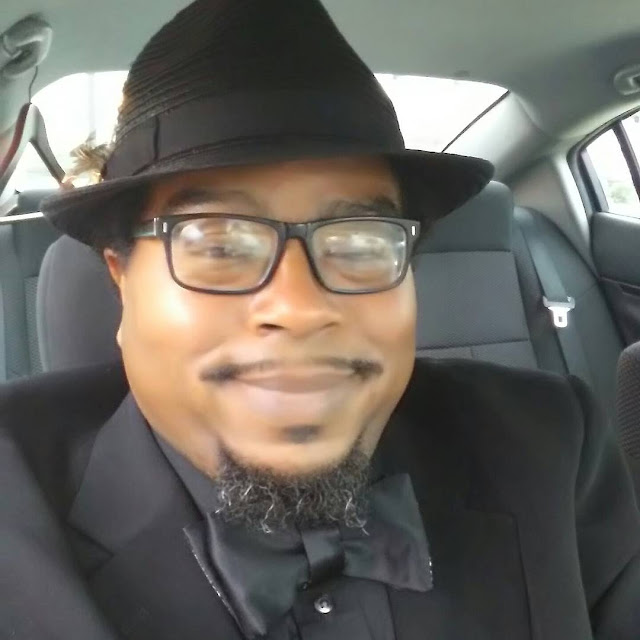 The receipts are STILL rolling in and BLACK PANTHER has broken ALL previous superhero film box office records, now earning over $2.3 billion at the worldwide box office.

It is the first film from STAN LEE and the MARVEL CINEMATIC UNIVERSE (MCU) featuring a BLACK SUPERHERO in a standalone film, and, the 19th overall film from MARVEL.

The film was written by RYAN COOGLER and JOE ROBERT COLE, and, directed by the 31-year-old COOGLER. 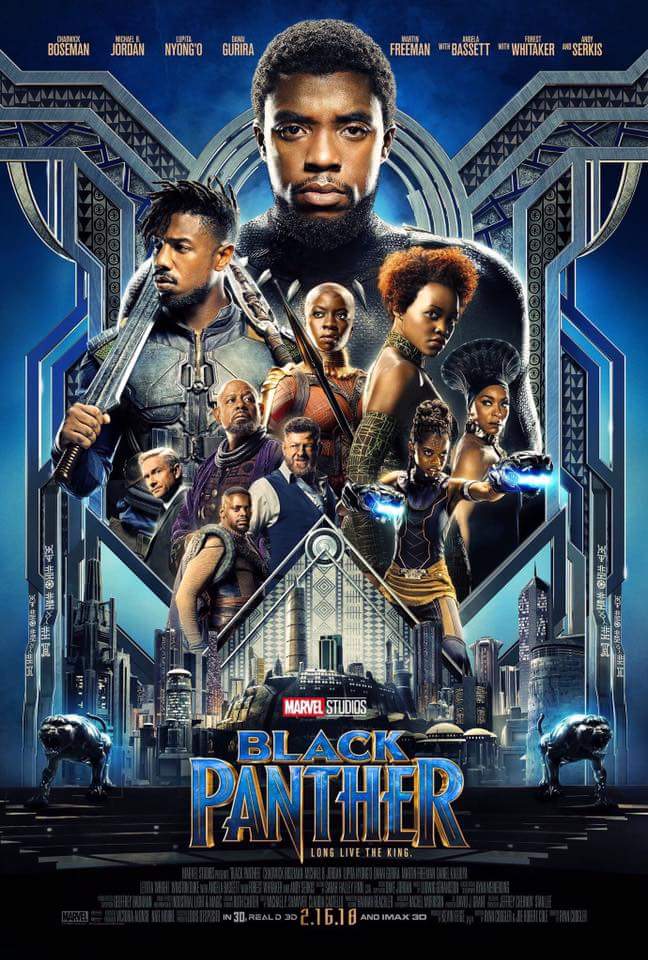