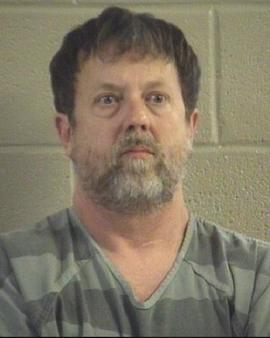 Earlier today at DALTON HIGH SCHOOL (DHS)  in WHITFIELD COUNTY GEORGIA, Social Studies Teacher JESSE RANDAL DAVIDSON was arrested after he barred students from entering his classroom, vehemently prevented school teachers/administrators from entering, warned of being in possession of a firearm, FIRING A SHOT, and then; barricading himself inside his classroom!!!

DHS Principal STEVE BARTOO said he and an assistant principal helped get the students into another classroom before Bartoo tried to make contact with Davidson by knocking on the door. He said Davidson slammed the door and yelled for him to go away while making "nonsensical noises."

"It's certainly shocking to me that one of the staff members pulled out a gun in a classroom and fired it."

JESSE RANDAL DAVIDSON was in possession of a SNUB-NOSE 38 REVOLVER HANDGUN, and; has been charged with AGGRAVATED ASSAULT, CARRYING A WEAPON To SCHOOL, TERRORISTIC THREATS, RECKLESS CONDUCT, POSSESSION Of A GUN During A CRIME, and, DISRUPTING PUBLIC SCHOOLS. 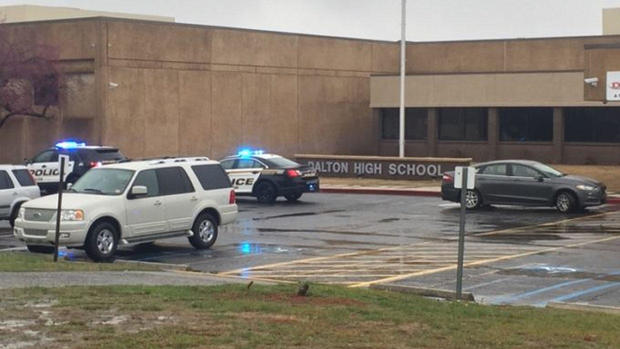