“Hi. Suddenly there is a Confederate flag flying in front of a house in my Greenwood neighborhood. It is at the north-east corner of 92nd and Palatine, just a block west of 92nd and Greenwood Ave N. I would love to know what this ‘means’ … but of course don’t want to knock on their door. Maybe others in the area are flying the flag? Maybe it’s a story? Thank you.”

SPORTS ILLUSTRATED Magazine  reports a more thorough investigation revealed that it was a flag representing the country of NORWAY that Mr. DAROLD NORMAN STRANGELAND had raised at his home at the start of the PYEONGCHANG 2018 WINTEROLYMPIC GAMES. His parents emigrated from Norway to the United States during the 1950s.

In response to the revelation of her erroneous emergency, Rebecca Morris responded;


"Maybe that’s the story. We’re so stressed by all things political that we see things that aren’t there.”


THIS is a photo of what she actually saw (photo below): THIS is an image of what she THOUGHT she saw (photo below): 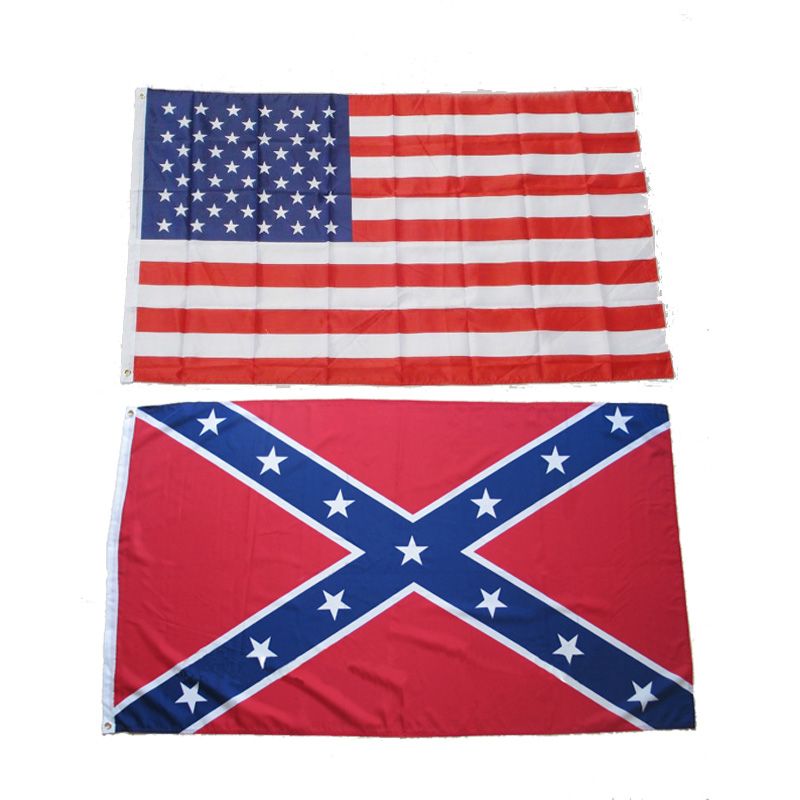 THIS is an image representing the actual CONFEDERATE STATES Of The UNITED STATES Of AMERICA BATTLE FLAG (photos above and below):