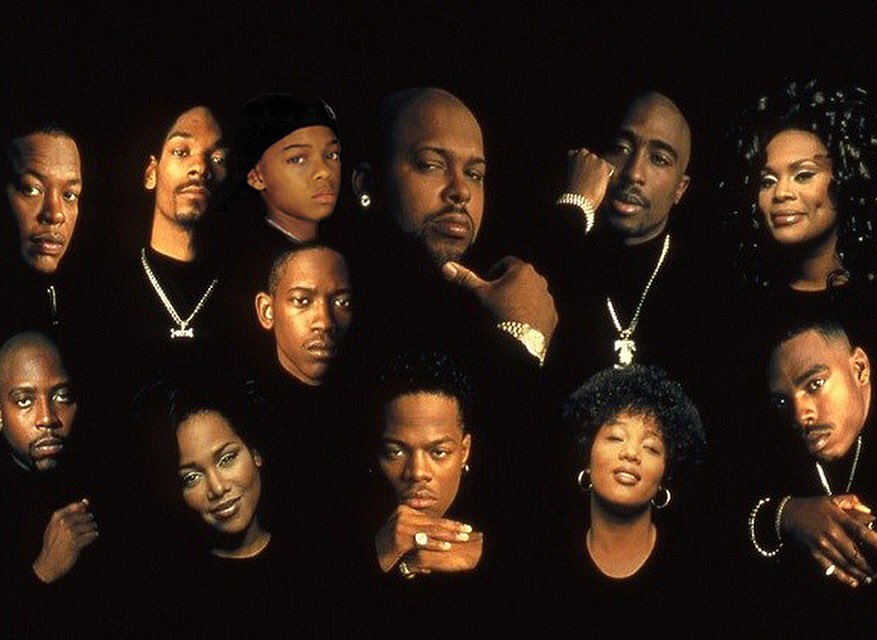 BET Networks has announced a new docu series about DEATH ROW RECORDS!!!
DEATH ROW CHRONICLES details the unprecedented rise, fall and redemption of Death Row with compelling interviews featuring Death Row insiders including co-founder, Marion “Suge” Knight. The series will show never-before-seen archival footage and a firsthand, eyewitness account of Tupac Shakur’s murder.
In 1991, mega producer Dr. Dre, Suge Knight and rapper The D.O.C., with support from convicted criminal Michael “Harry-O” Harris, started a record label that put the rap world on notice that hip-hop would no longer be dominated by the East Coast.
Dre released the label’s first multiplatinum project “The Chronic”; Snoop Dogg followed up with his own multiplatinum debut “Doggystyle”; then Tupac’s first record after being released from prison “All Eyez on Me” solidified Death Row’s position as the hottest label in the business. In a short time, Death Row skyrocketed into prominence. But their success story began to garner as much attention for its mayhem as it did for its music.
The climb to the top of the music industry was propelled by Suge’s Knight’s intimidating tactics, included a battle with politician and activist C. Delores Tucker who vied for federal reform to get their music censored, contractual disputes involving Suge Knight and disgruntled artists and gang ties to the street which would prove fatal for Tupac. In the series, viewers will hear an exclusive account of Tupac’s murder from an eyewitness inside the shooter’s car and previously undisclosed details about the incident discovered during an LAPD-led, joint task force investigation.
With gripping testimony from Suge Knight, artists Kurupt, Michel’le, Danny Boy and others, in addition to unreleased footage and music from the Death Row vault, this series will take audiences deep inside the history of the renowned label and the legacy it left behind.
DEATH ROW CHRONICLES will be a three-night event, premiering parts 1 and 2 on Tuesday, February 20, 2018; 10:00 PM EST on BET.
Will YOU be watching DEATH ROW CHRONICLES???
STAY TUNED!!!
-CCG 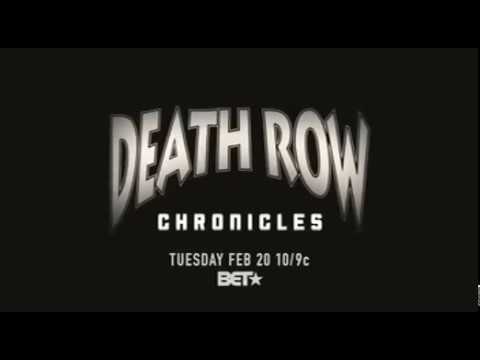