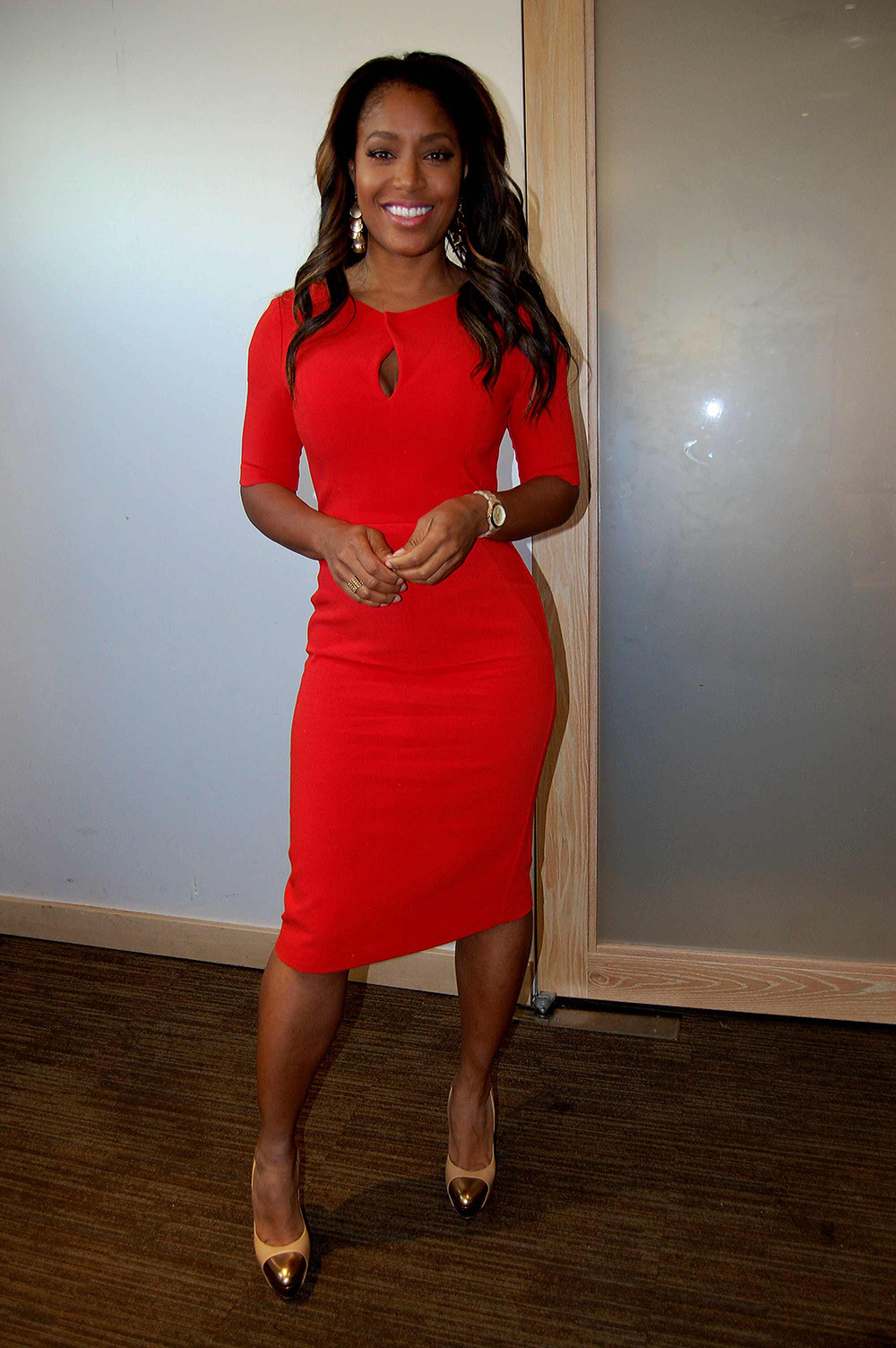 Last night, ATLANTA City Councilwoman KEISHA LANCE BOTTOMS was elected to serve as the 60th MAYOR Of The CITY Of ATLANTA, and; became the second BLACK WOMAN to serve that position!!!

However; last during election night coverage, ATLANTA CBS 46 Anchors ALICIA ROBERTS, BEN SWANN, and, SHARON REED (photo above) responsibly discussed the many ramifications of the election, including how the issue of RACE had entered the race.

Both candidates were women. Councilwoman BOTTOMS is BLACK while her adversary City Councilwoman MARY NORWOOD is WHITE.

The truth hurts, and, the truth apparently was a little too hard to swallow for CBS viewer KATHY RAE.


“You need to be fired for the race baiting comment you made tonight. It’s okay for blacks to discuss certain subjects but not whites…Really, you are what I call a N***r not a black person. you are a racist N***r. you are what’s wrong with the world.”


SHARON REED posted the email LIVE, then, directly looked into the camera for her direct response to KATHY RAE.