TODAY Was DEMOLITION DAY For The GEORGIA DOME!!! 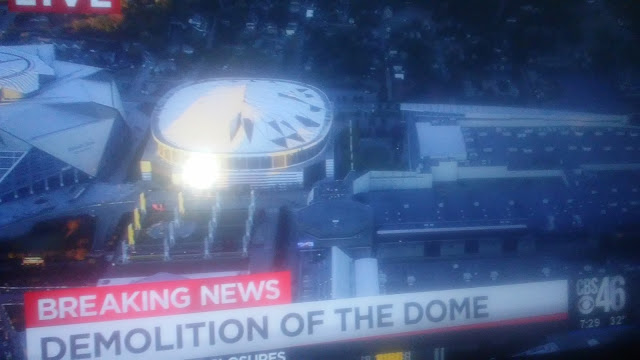 Today marked the official ending and beginning of another chapter in the history of the city of ATLANTA. At 7:30 AM EST the 25-year-old GEORGIA DOME was imploded for demolition.

The facility had been wired with about 40,000 pounds of explosives, and the implosion took about 15 seconds.

The City of ATLANTA broke ground for the GEORGIA DOME on November 22, 1999, was completed, and opened in time for the 1992 ATLANTA FALCONS Football Season.

Yours Truly CCG watched the historic momemt courtesy of CBS46. 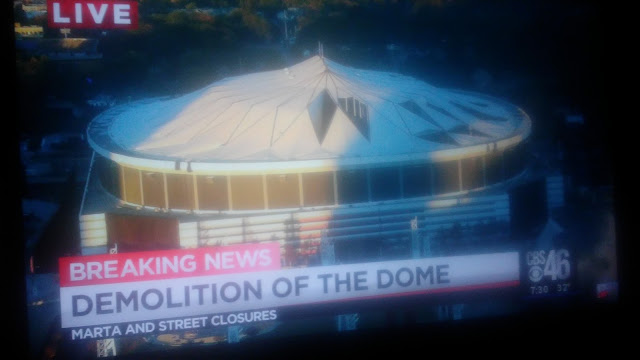 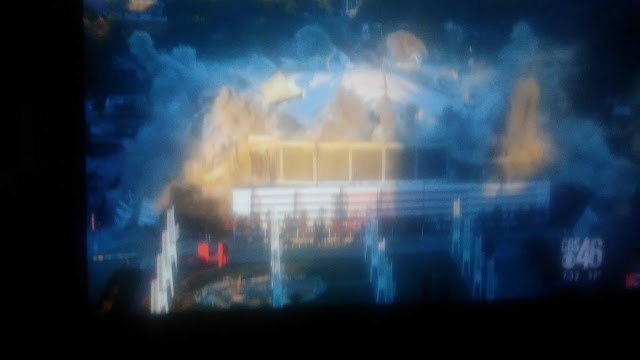 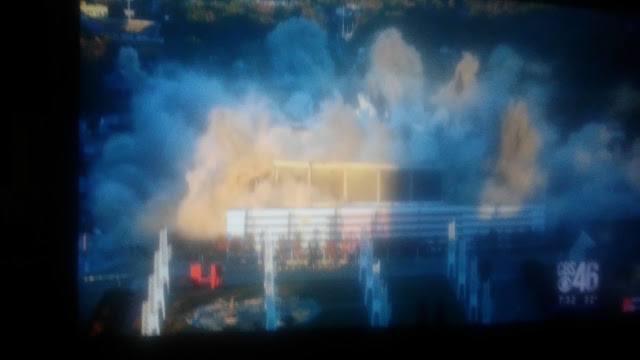 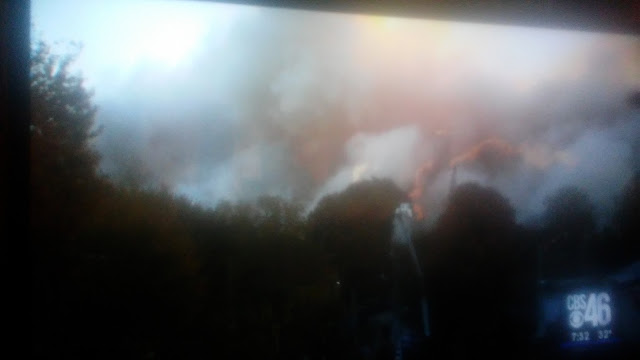 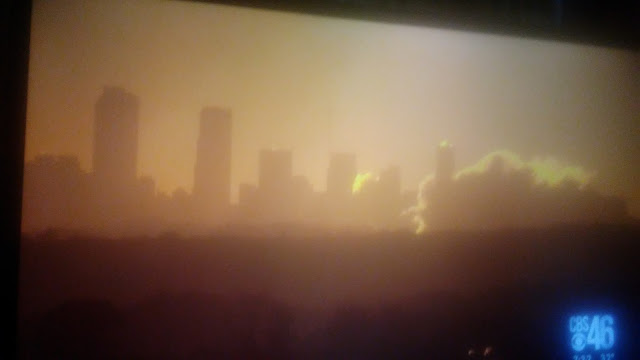 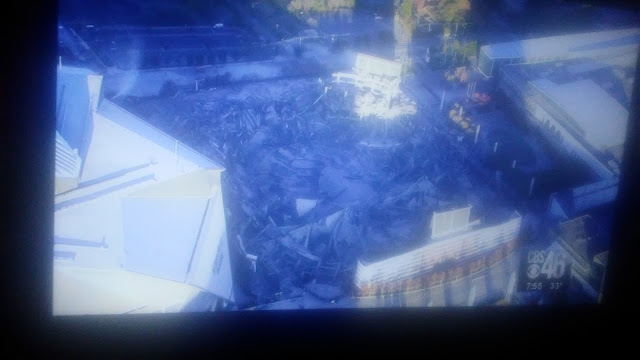 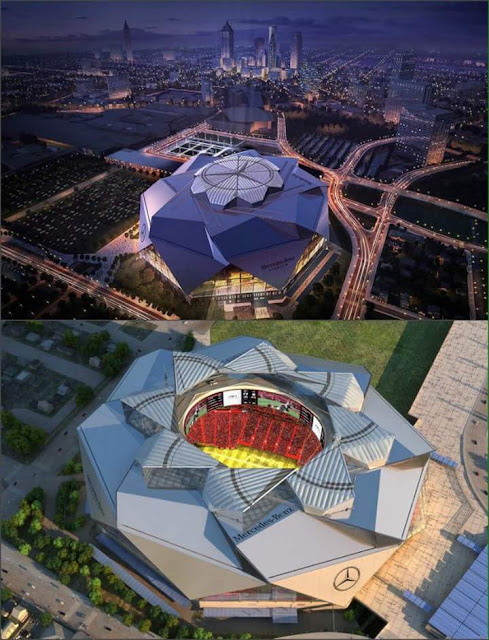