DEVON FRANKLIN On ROLLING OUT MAG!!! 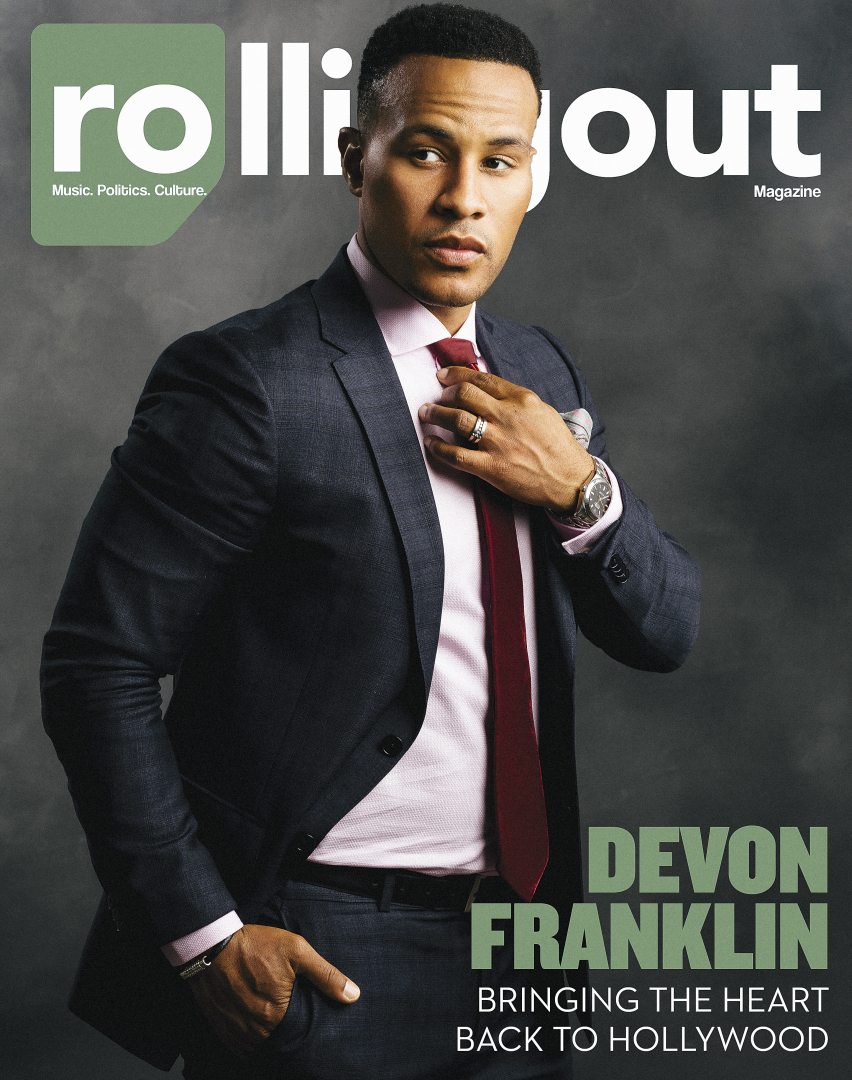 He currently is focused o TWO major projects; his current book, The HOLLYWOOD COMMANDMENT: A SPIRITUAL GUIDE To SECULAR SUCCESS, and; his forthcoming film, TheSTAR.

DEVON FRANKLIN covers the new issue of ROLLING OUT Magazine.


What was the inspiration behind your new book, The Hollywood Commandments?
I wanted to write The Hollywood Commandments: A Spiritual Guide to Secular Success as a manual, a how-to. Everyone wants to talk about why you should do something, or what you should do, but there are very few people that will teach you how to do it. I’ve been in Hollywood for 20 years, and I’ve been able to find incredible success, but it’s been a result of committing to the process, owning who I am, owning my faith, and every day getting up and doing the work. So many people come to me and ask how to become successful, so I wanted to write what I’ve learned over the 20 years that I’ve worked in Hollywood and put it in the form of 10 life-changing commandments that anyone, in any industry can read and apply to become successful.
What was it like for you when you first stepped into Hollywood? Were there growing pains during your journey?
Yes, of course. I started at the age of 18. I went to the University of Southern California. I majored in business, and I minored in film. That very first semester I went into an interview for an internship at the management company that managed Will Smith, and I was so excited because I had dreams of working in Hollywood, and this was my first opportunity of getting the chance to do just that. So, there I was in the interview, and she asked me a question. She asked me, “Why do you want to be in entertainment?” I said, well I want to make a change. I want to change the world. I believe that entertainment is one of the most powerful mediums in the world, and if I can be a part of it, I believe I can change people’s lives for the better. By the end of the interview, she asked me if there was anything else that I wanted her to know. In that moment, I felt compelled to tell her about my Sabbath commitment. Here I am about to get my foot in the door of Hollywood, yet I’m compelled to not just go through the door in any condition. I’m compelled to evaluate the door and see if the door can fit with who I am and what I believe. I explained to her that Friday night sundown, to Saturday night sundown I cannot work, so if you need me to work during those times, I can’t take the job. She was quiet for a moment, then she said they can work around my schedule, offered me the job. Too often, we believe that compromise is the admission price. I didn’t believe that I had to compromise who I was. As a matter of fact, I was trying to own who I was, to find out if God was in it. I didn’t have a hunger for Hollywood that was greater than my hunger for his will. I do believe that when others are trying to navigate the ins and outs … [they] must identify the admission price. I can tell you, it’s hard work, sacrifice, committing to the process, patience, and if there’s any job that tells you they cannot hire you because of who you are, then I caution that person not to take the job. I don’t believe that there is any industry on this Earth you have to compromise to get into it. If God has called you to it, he will make a way, and the way to get it is to own who you are.
Tell us about your current project outside of the book.
Yes, my current project and next movie is called The Star. It’s the story of the first Christmas from the animals’ point of view. It’ll be in theaters everywhere on Nov. 17. It’s the first animated movie of faith since the Prince of Egypt, which was almost 20 years ago. We have Oprah, Tyler Perry, Tracy Morgan, Anthony Anderson, the list goes on. Mariah Carey just did the lead song, which will give you goosebumps; Fifth Harmony did a song, Kirk Franklin, we have some of the biggest stars in entertainment that have come together to tell this story. My prayer is that this is the inspirational event of the holiday season that reminds us all of the real reason for Christmas.
What advice would you give someone who wants to be a good person, but may not have your same level of faith?
I would encourage that person to stop and do a personal inventory. Look in the mirror and ask yourself, “Do you like what you see?” Put yourself in a process where you begin to write down what you’re good at, list your passions, and as you begin to start this personal inventor,y you’re going to start to see commonalities. I would also encourage that person to get off social media for a while. Too often we look at other people’s lives and it becomes a distraction. Do some internal work, and I guarantee you, you will find many things you’ve been looking for the whole time; you just needed to start looking for them.
-CCG 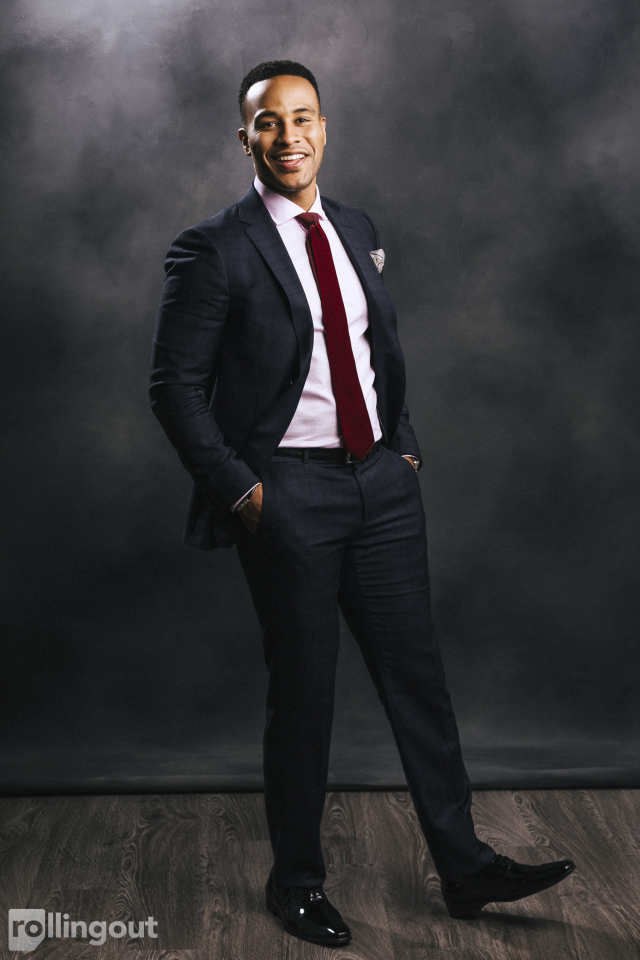 #TheHollywoodCommandments is changing lives - I know it will BLESS YOU! Get your copy and GET STARTED! http://devonfranklin.com/
A post shared by DeVon Franklin (@devonfranklin) on Nov 9, 2017 at 12:01am PST