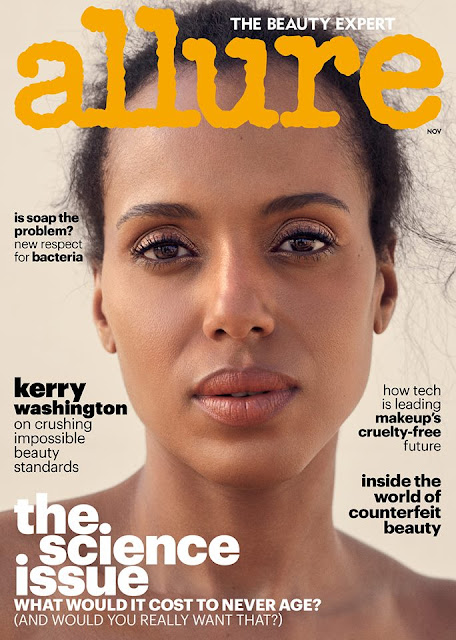 Very soon, the concept of #TGIT will become very different, because 2 weeks ago, we entered into the seventh and final season of ABC blockbuster drama SCANDAL, that stars KERRY WASHINGTON as the devilishly-delightful OLIVIA POPE!!!

On the OLIVIA POPE Perfectionist Standard of Beauty vs Wearing her NATURAL HAIR when off-set:

“There’s someone who follows me around all day long [on the set]. Like, literally follows me to make sure there’s not a single hair out of place. This is somebody’s full-time job. Then someone follows me around to add powder so that I never look shinier than I’m supposed to.” The need to make Pope perfect is such that there isn’t just one concealer for her — there are different concealers depending on the day of the week. “Friday night’s concealer is very different than Tuesday afternoon’s concealer. They get thicker as the week goes on and you get more exhausted.”
“I like to wear my natural texture, especially now because I have children and I want them to know that their hair is perfect as it is. They don’t have to change it or straighten it. They can, but they don’t have to.”
In five years, KERRY has gone from being single, to marrying NFL Player-turned-Filmmaker, to being a mother of 3 (2 w/husband & 1 stepchild). For a portion of last season, she was pregnant, while OLIVIA POPE was not.
On managing her real-life pregnancy while being onscreen:
“I wore a lot of capes and big coats. And then when they would shoot me, I would be carrying really big Prada bags and standing behind chairs and desks and stuff. They really had it down to a science. There are episodes where you might be asking, Why is she standing behind that bouquet of flowers? So that’s why,” she says.
On if family and friends really do expect her to take the Olivia Pope "I'll handle it" approach to THEIR lives:

“It happens All. The. Time. I mean, part of it is because they know I can connect them to Judy Smith, [the crisis manager] who the role is based on. But people call me to say, ‘I have this problem. Can I talk to you about it?’ And I’m like, ‘I don’t even want to know! Just skip over me!’ ” 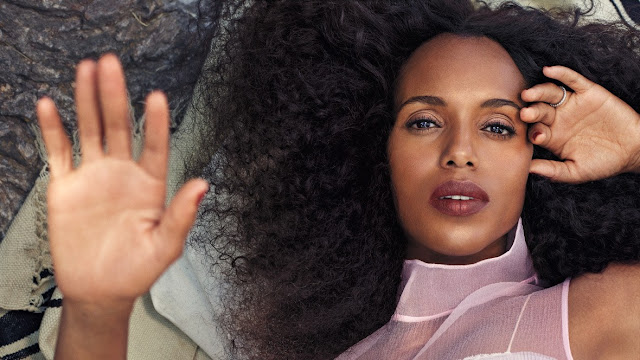 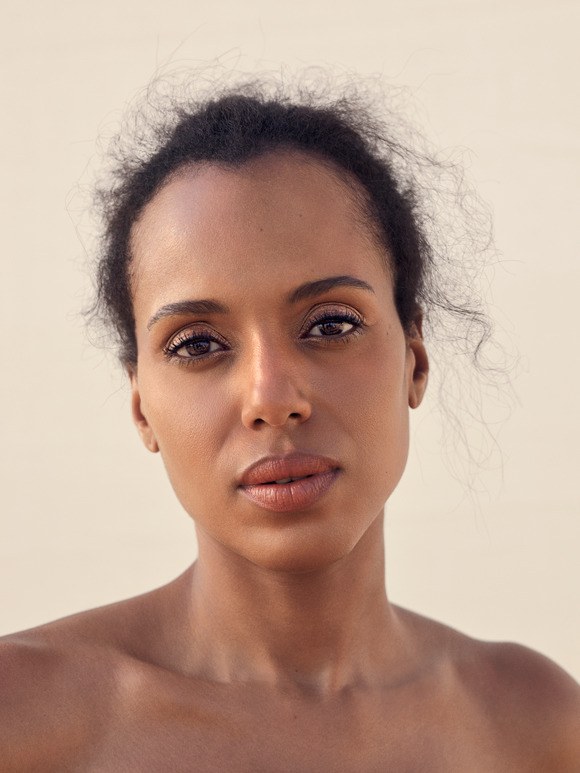 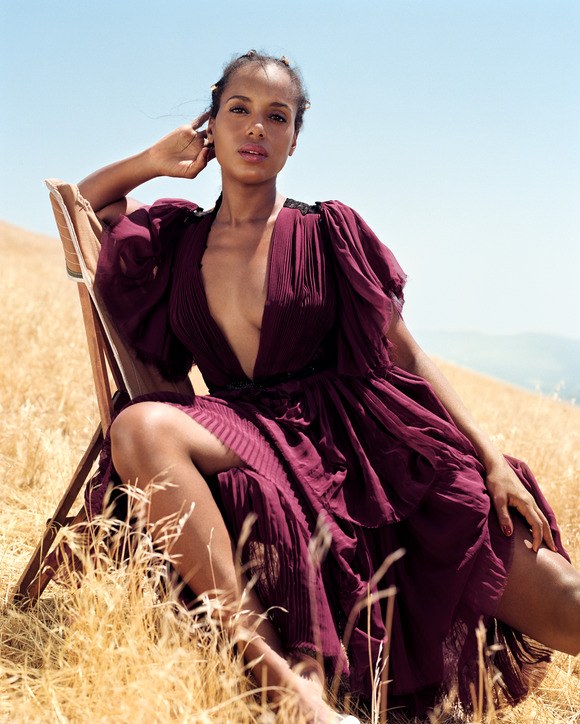 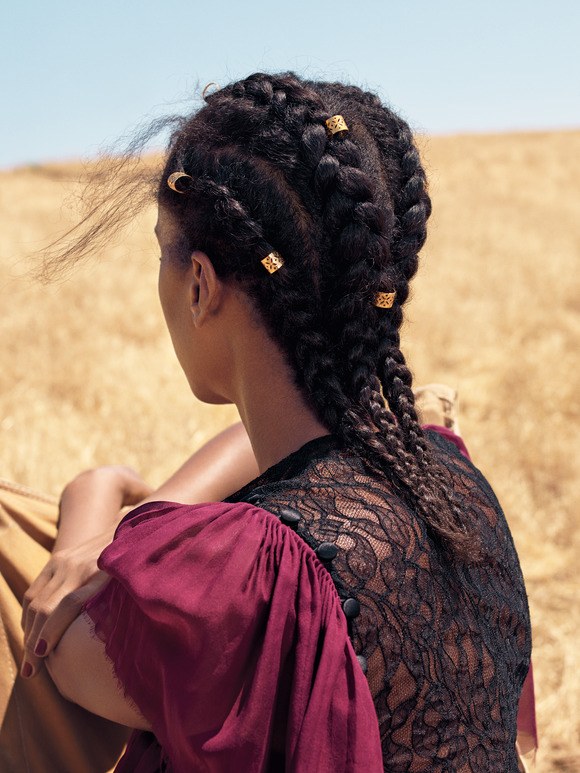 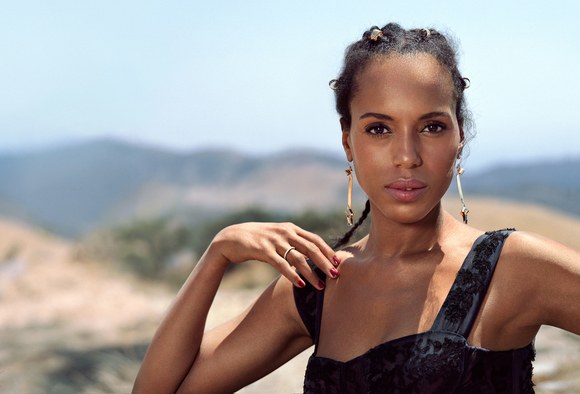 I am so excited to share this @allure cover story. Ms @takishahair killed it in the hair department, right?!?! It was a very special shoot ALL AROUND. #grateful 🙏🏾 Check out the article and photos with the link in my bio. AND you can pick up a copy of the magazine TODAY! http://bit.ly/2ypI0bw Photos @sharifhamza
A post shared by Kerry Washington (@kerrywashington) on Oct 17, 2017 at 9:04am PDT