RONREACO LEE On ROLLING OUT MAG!!! 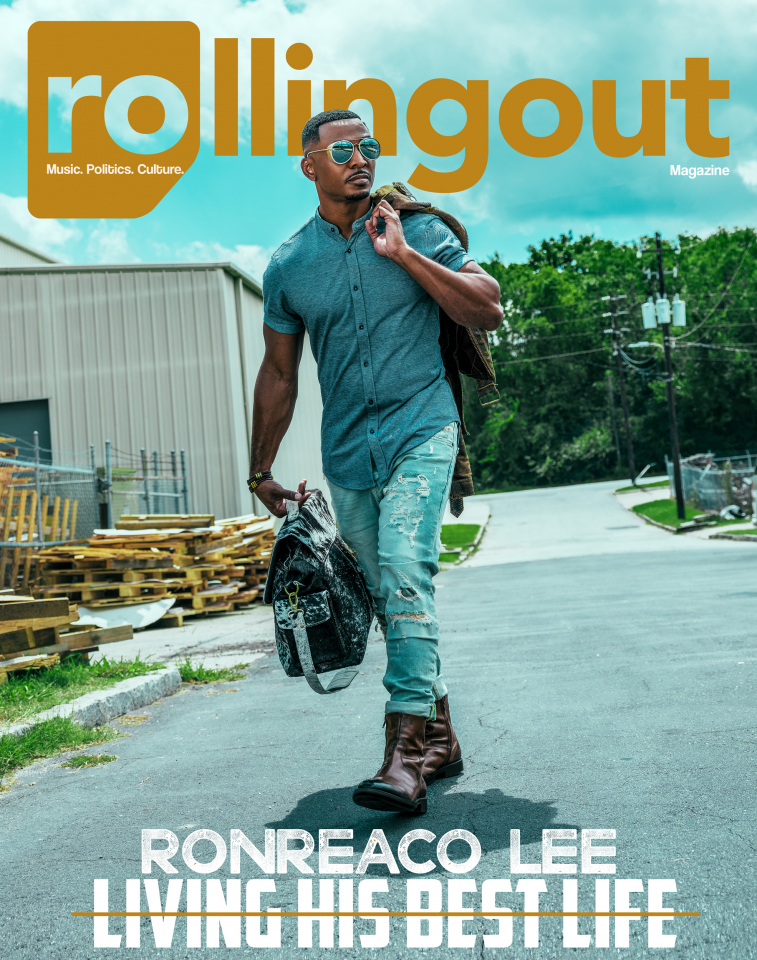 
Are you as excited as we are about the upcoming season four of SURVIVOR'S REMORSE?
I’m very excited. It’s a blessing to have made it to season four, and we are very fortunate. I know a lot of shows don’t even get to season two, let alone season four. We put a lot of hard work into it, and I don’t think there’s really another show out there like it. So yes, I’m really excited [about’ season four.
What is it about this show that resonates with the public and allows it to continue to thrive?
I think it’s a look into a section of the world that we’ve never seen. It’s the look behind the scenes, into what goes on with a family of regular people — one of which who happens to be a multimillion-dollar basketball player. So, I think it really served the show well that there wasn’t another show out there like it. I think it made it a no-brainer, coupled with LeBron James, Maverick Carter, and Tom Werner being the producing forces behind it.
As an actor, how have you seen yourself grow over the years?
Well, I’ve been doing it for a while, so I’ve had to constantly re-invent myself. I think it’s something that any actor that started off as a child has had to do. I’ve grown from playing [the] kid and adolescent roles to now being at a place where I’m playing husbands and fathers. So, it’s just the natural progression of being in the business for an extended period of time. Honestly, I think it’s just a testament to being able to sustain in this business.  It’s not easy, but I’m thankful that I’m still here working.
Do you think younger RonReaco foresaw the type of work you are doing now?
Younger RonReaco was just trying to have fun with some of those roles that I did back then. Everything that I am today is because of those roles, so I certainly don’t want to lessen them, as they were great experiences. But being Reggie Vaughn on “Survivor’s Remorse,” and doing this type of work is not something that I would have necessarily seen. Looking back at the guy that was on ‘Sister, Sister,” I don’t know if he would have wanted to be on a show where they would be giving him a ten-page scene, where four of those pages was just monologue. I would have probably said no thank you. I was comfortable being in the box that I was in at that time in my life. But I guess it’s just the way that God works … he just thrusts you into situations, and you just have to figure it out.
So where does your continued evolution take you next? What’s next for RonReaco Lee?
I’m a firm believer that in this day and age, you have to get behind the camera. So I think for me, it’s going to be creating content, directing, producing and expressing myself in a completely different way. I have that creative thing in me and it’s time to let it out.
-CCG 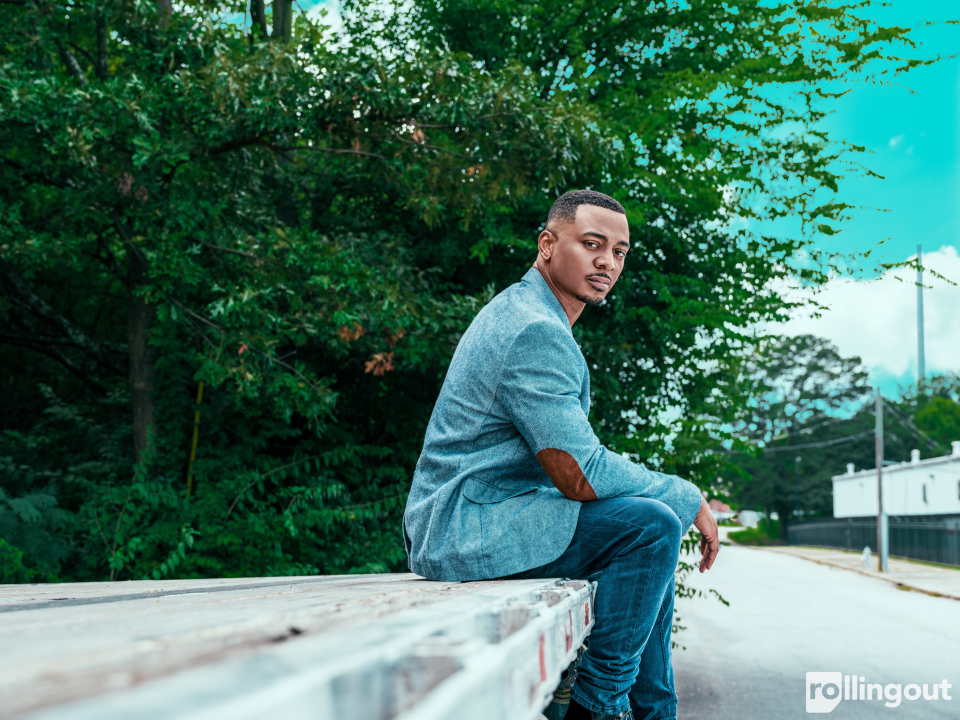 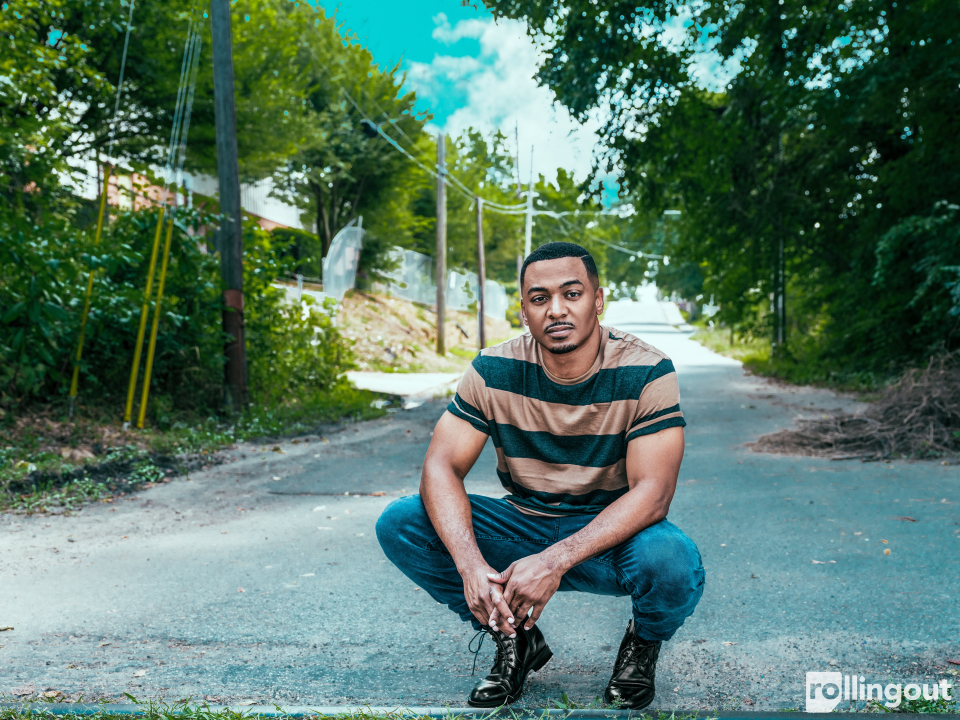