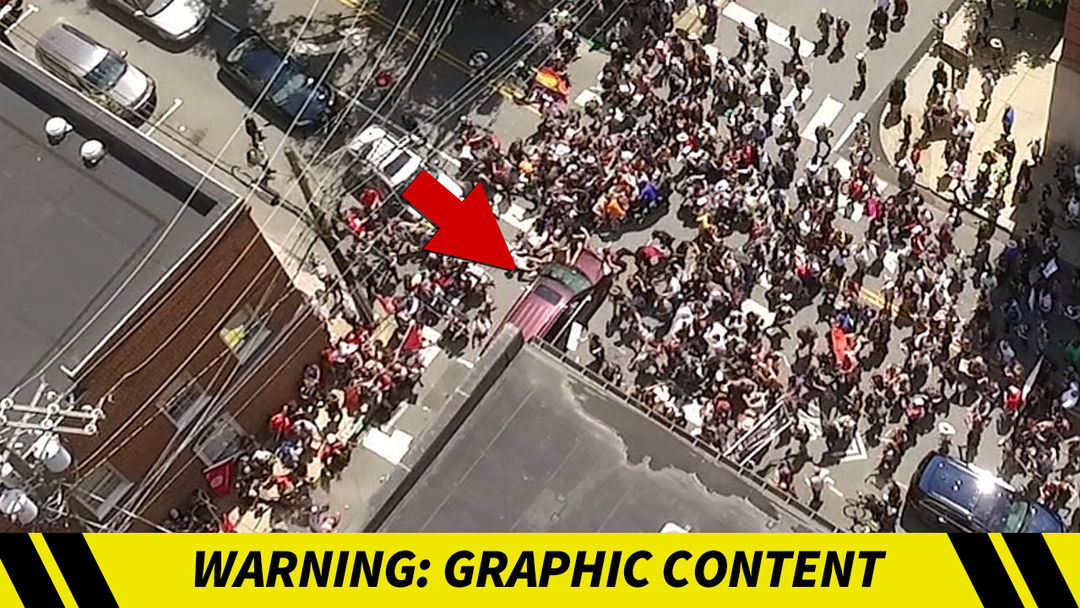 Saturday, August 12, a rally dubbed UNITE The RIGHT took place in CHARLOTTESVILLE, VA, to protest the removal of a monument to U.S. CONFEDERATE General ROBERT E. LEE turned into a tragedy of tragedy of murder and destruction!!!

During the protests, 20-year-old OHIO resident ALEX FIELDS intentionally drove his car into the crowd, killing young HEATHER HEYER and wounding over 20 others.

Sunday, August 13, NBC Correspondent TOM COSTELLO, and Revs. CHARLES WILLIAMS II and VIVIAN NIXON were at the MSNBC studios for a session with Rev. AL SHARPTON for his show POLITICS NATION With AL SHARPTON.

During the session, they discussed the tragic activities of the previous day, and; the last of definitive response from President DONALD TRUMP.