Mom KRIS JENNER and her five daughters KIM KARDASHIAN, KYLIE JENNER, KOURTNEY KARDASHIAN, KENDALL JENNER, and KHLOE KARDASHIAN speak on the evolution of THE KARDASHIAN DECADE 2007 - 2017 as they cover the new issue of THE HOLLYWOOD REPORTER Magazine!!!

On September 24, E! will air a 90-minute special presentation celebrating the 10th Anniversary of the blockbuster RealiTV series, KEEPING UP With The KARDASHIANS.

How did this all happen???

Kylie Jenner (star) I feel like I've been hiding myself and my personal life for a really long time, so I thought it was time to do this show and hopefully be a little more understood.

Ryan Seacrest (executive producer) Everyone was talking about The Osbournes, and I said to my development executive Eliot [Goldberg], "Let's try to find something in this world and take it to E!"

Ted Harbert (then-CEO of E! Networks) Just like anybody else, I knew of the family through [O.J. Simpson attorney] Robert Kardashian. There was a bit of the stuff with Kim hanging around Paris Hilton and, of course, the fun with Ray J [who made a sex tape with Kim]. That was sort of world news.
Damla Dogan (senior vp development & programming, E!) They were just crossing over into pop culture territory, especially Kim. She had a look that wasn't on TV at the time. She wasn't stick thin, and that was relatable.
Gil Goldschein (CEO and chairman, Bunim/Murray Productions) Within 24 to 36 hours, I did a deal with E!, and we were in preproduction early the following week.
Jeff Jenkins (co-president of entertainment & development, Bunim/Murray) During our first meeting, Kris said, "How can we make this successful?" And I said, "Share everything." In other documentary series, you're following a football star or a rock star; in this case, sharing is the career.
Brian Dow (former agent for the Kardashians) There was a lot of authenticity. If you look at the rest of the marketplace at the time, other reality stars were showing you their "character" and were more guarded. 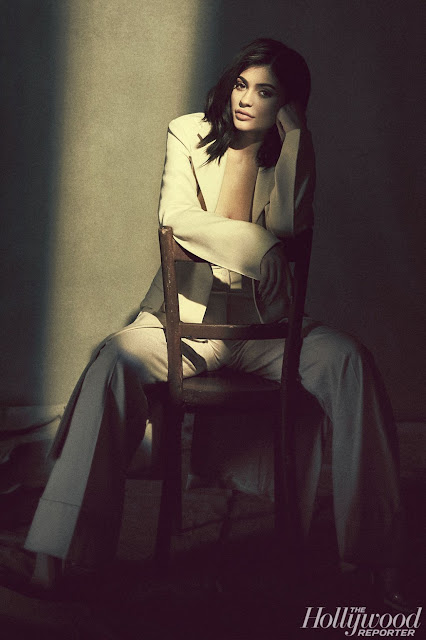 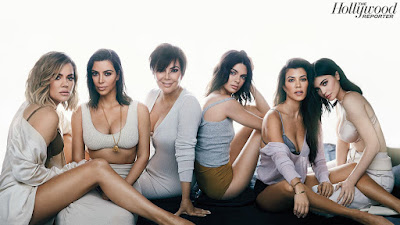