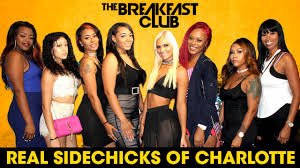 Earlier this week in NYC, Comedian/Actor LIL DUVAL was at the POWER 105.1 studios for an interview with ANGELA YEE, CHARLAMAGNE Tha GOD, and DJ ENVY for their morning radio show, The BREAKFAST CLUB!!!

Among other topics, LIL DUVAL and TBC discussed:

ANGELA, CHARLAMAGNE, and ENVY then brought out the eight ladies who are the stars of the forthcoming CHARLOTTE, NC-based RealiTV show, REAL SIDECHICKS OF CHARLOTTE, along with Rapper/Producer/DJ 704, who is the executive producer for the show. 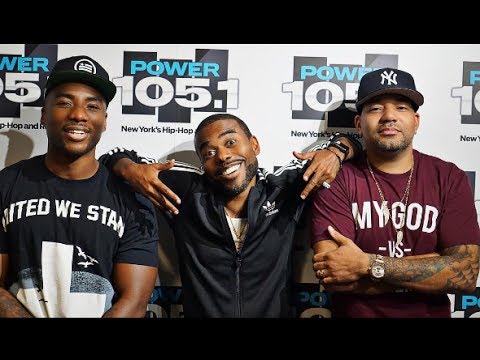