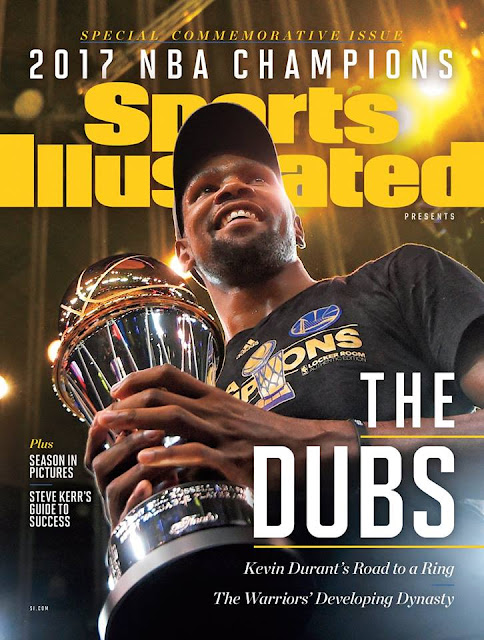 Having previously defeated the CAVALIERS for the NBA CHAMPIONSHIP in 2015, then the CAVALIERS defeating them for the title in 2016, these two teams set a new NBA record for the first time in NBA History that the sam'e two teams have met for THREE CONSECUTIVE YEARS in the NBNA FINALS..