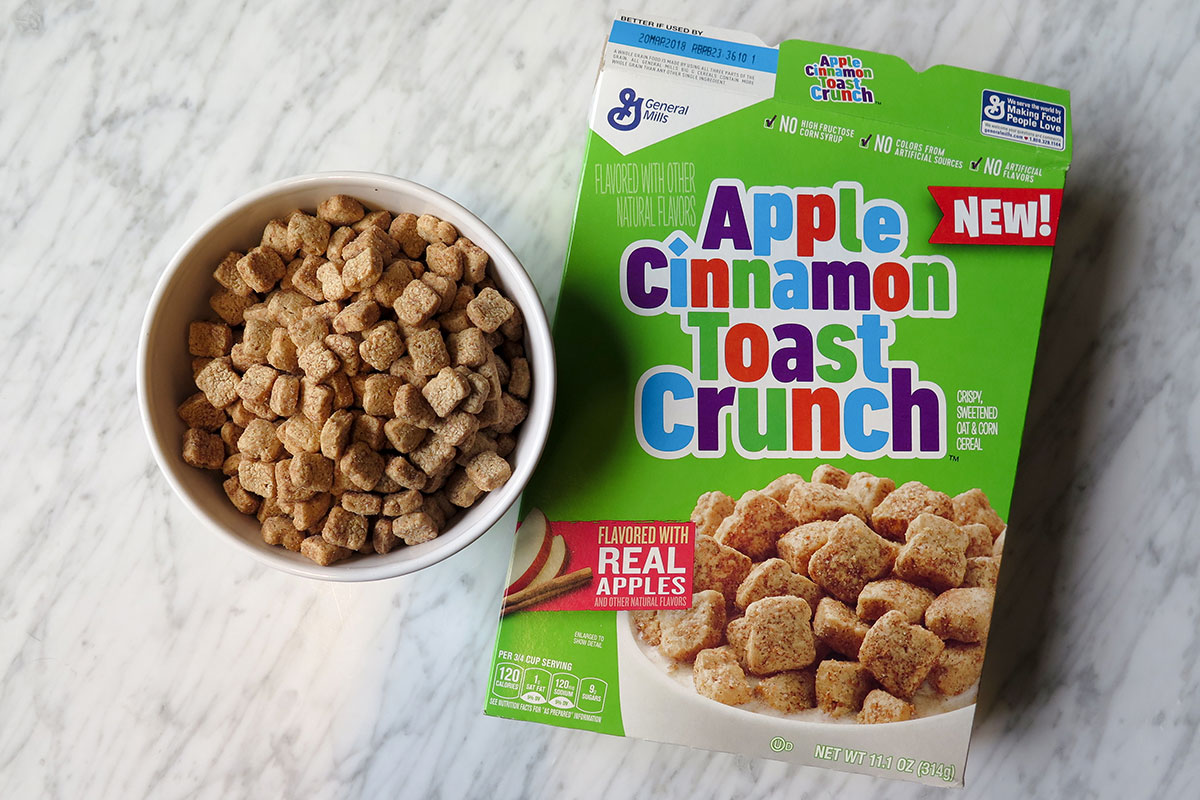 
If YOU have ever logged for a new flavor of CINNAMON TOAST CRUNCH Cereal, consider your self to be in luck!!!

The really good folks at SPORTS ILLUSTRATED Magazine have done all of the heavy research to gift us with RANKI=NG The NEW CINNAMON TOAST CRUNCH CEREAL FLAVORS:

The newest offering from General Mills was the least favorite among our team, in large part because the fruit flavor was kind of hard to pin down unless you knew what it was in advance. One staffer even thought this was a banana-flavored cereal for a minute. 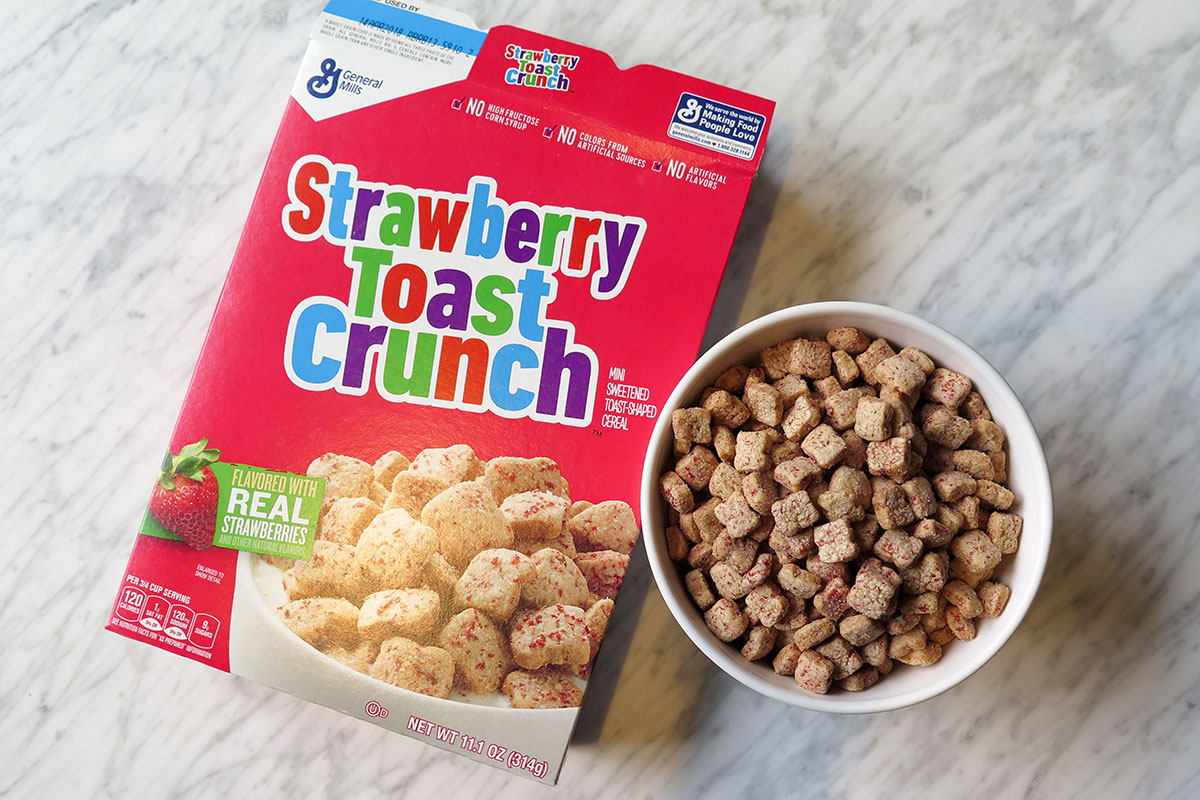 The Strawberry Toast Crunch, a.k.a. the cereal formerly known as Tiny Toast, was polarizing. Some people loved the tang of the strawberry, which really tastes like dehydrated strawberries, while others thought it was too acidic for a breakfast cereal. If the ruler against which we're measuring is whether or not this cereal tastes like strawberries, the answer is basically yes. 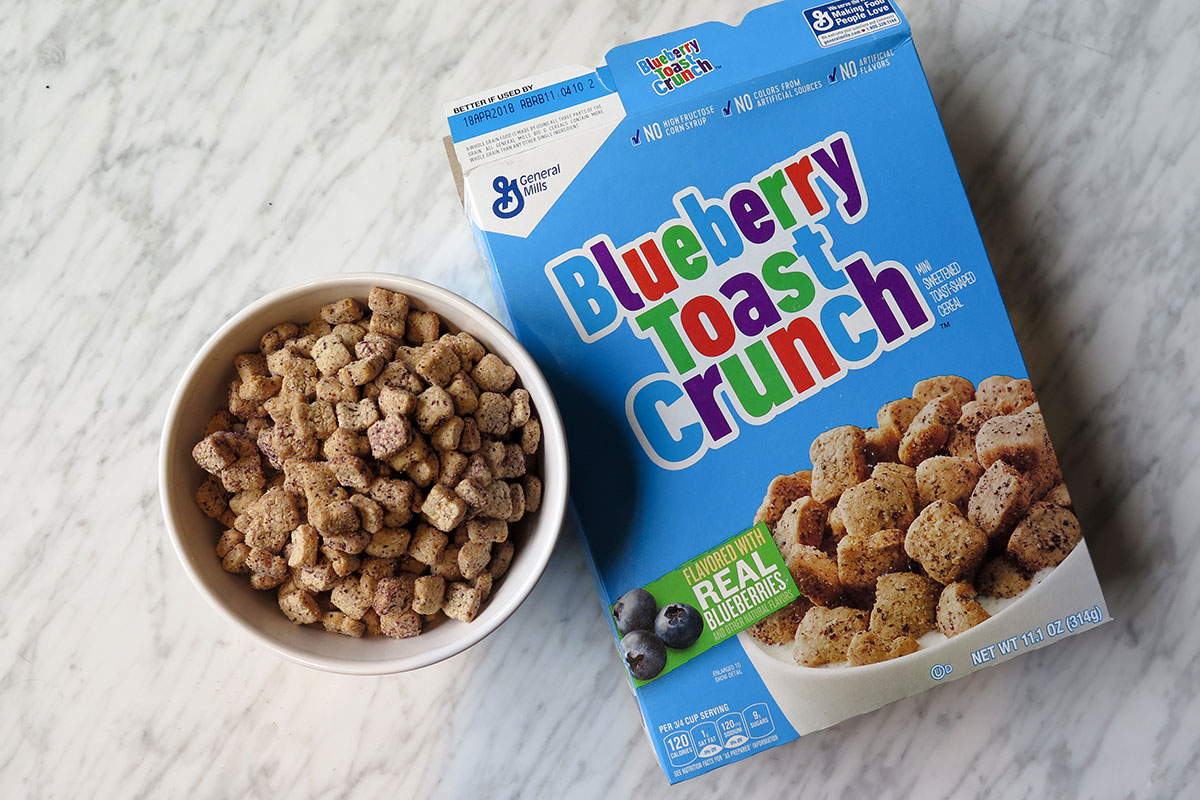 Really, the trick with both the Blueberry Toast Crunch and the aforementioned Strawberry is that how much fruit flavor you taste really depends on the piece of cereal you're eating. Some pieces are really covered in fruit flavor while others are more bare, and we found that, in general, the Blueberry Toast Crunch was a bit more balanced than the Strawberry, with slightly less acid and tang in every bite but a good amount of berry-flavor. 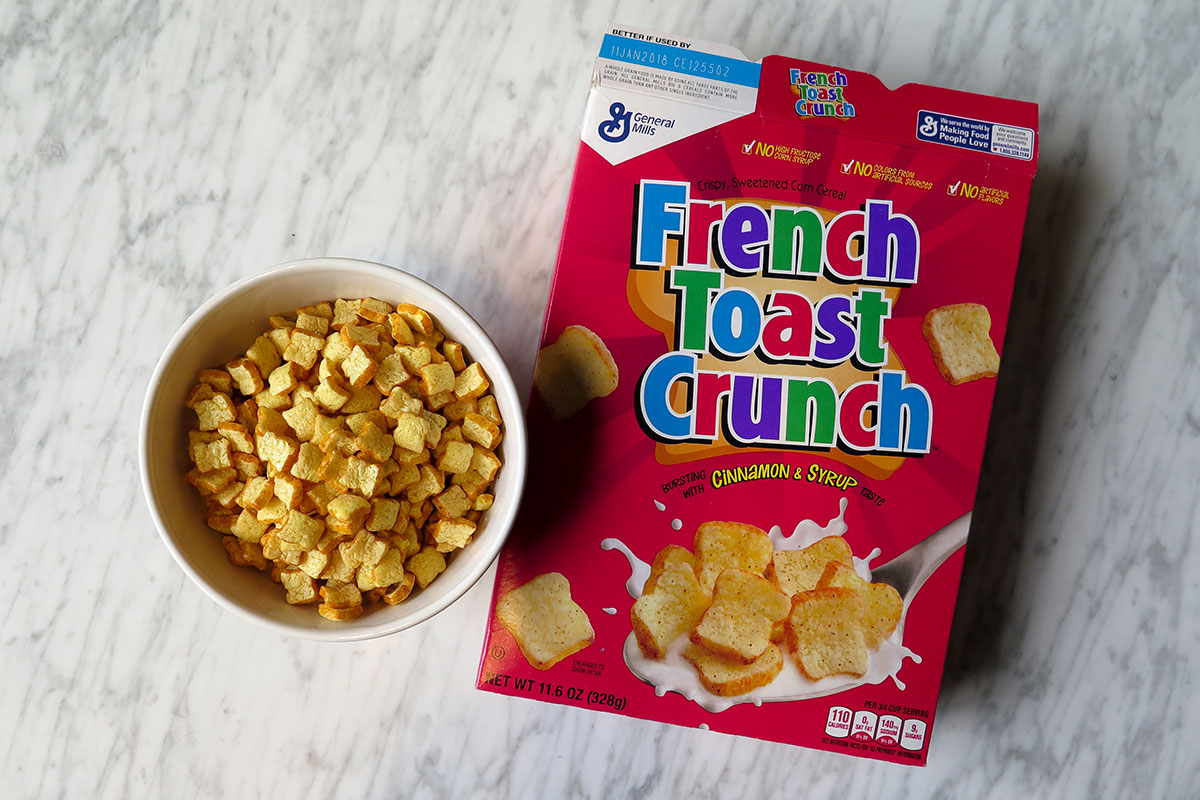 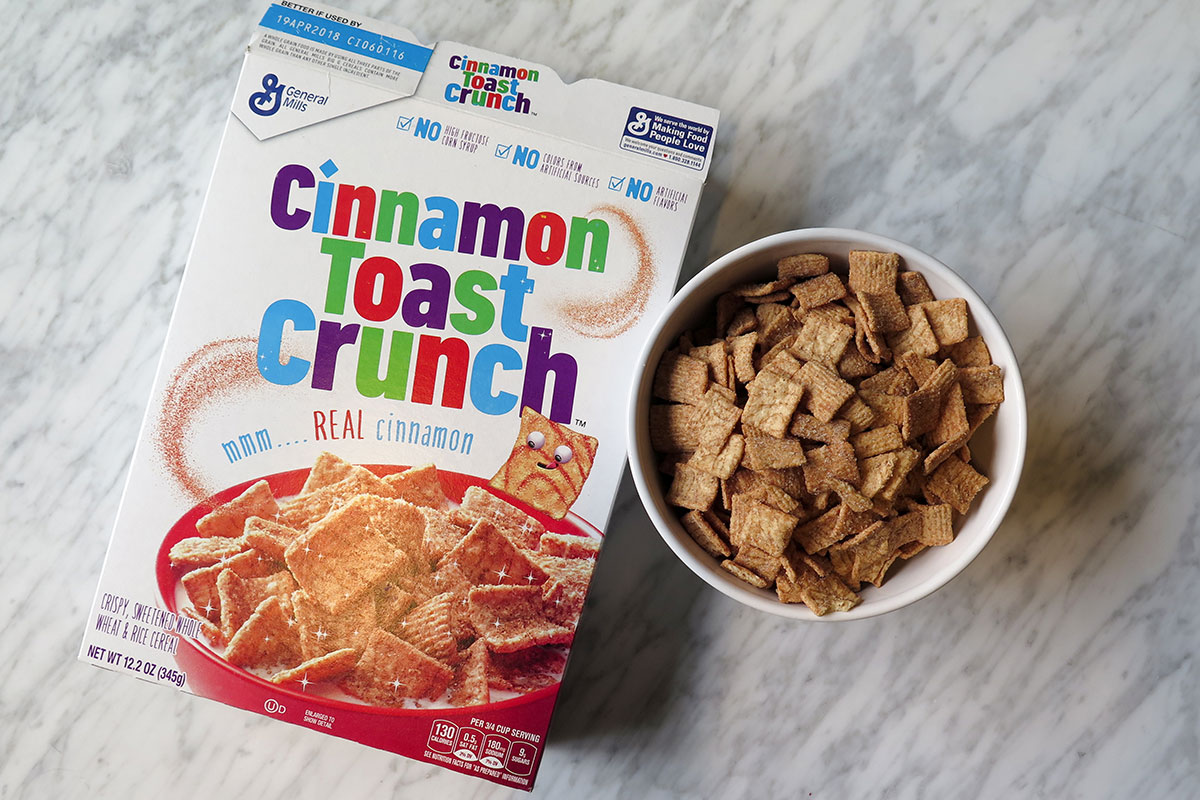 There wasn't even any debate as to which cereal took the top spot. Classic Cinnamon Toast Crush was our favorite, hands down. Unlike the other toast-shaped cereals that claim to be crunchy, only the Cinnamon Toast Crunch has an actual crunch to it. It's a little salty, mostly sweet, and totally delicious, and, if I'm being totally frank, I wish that all of the flavors came on this same cracklin' cereal instead of showing up as tiny pieces of cereal toast.

Are YOU a FAN of CINNAMON TOAST CRUNCH???

If so: will YOU be trying any of their new flavors???