On how she discovered that she was pregnant:

“This big guy comes and he just plops down at the table next to us, and I’m like, ‘Huh! All these tables and he’s sitting here?,’ ”
ZANE HAUPT says; “Aye, mate! There’s a rat. There’s a rat by your table. You don’t want to sit there.”
Serena started laughing.
“We were trying to get him to move and get out of there. He kind of refuses and he looks at us. And he’s like, ‘Is there really a rat here?’ ”
SERENA says; “No, we just don’t want you sitting there. We’re going to use that table.”
ALEXIS says; “I’m from Brooklyn. I see rats all the time.”
SERENA; “Oh, you’re not afraid of rats?”
ALEXIS; “No.”
Which is when Serena suggested a compromise and invited Alexis to join them.
Which is when Alexis became “98 percent sure” that the person asking about his rat tolerance was Serena Williams. He knew generally about her accomplishments on the court. But Alexis, an avid pro-football-and-basketball fan, had “never watched a match on television or in real life. It was literally the sport—even if ESPN was announcing tennis updates, I would just zone out. . . . I really had no respect for tennis.”
He did keep this to himself.
-CCG 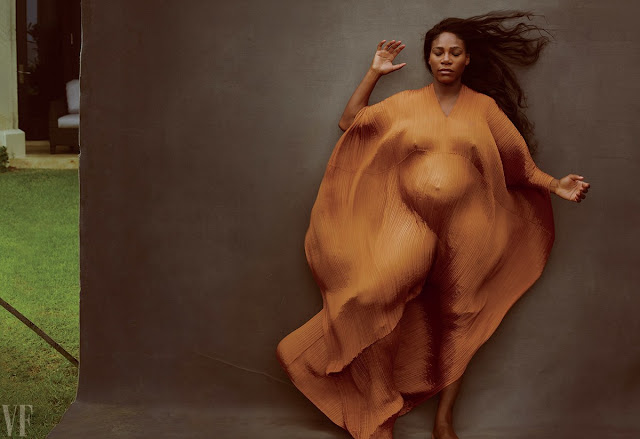