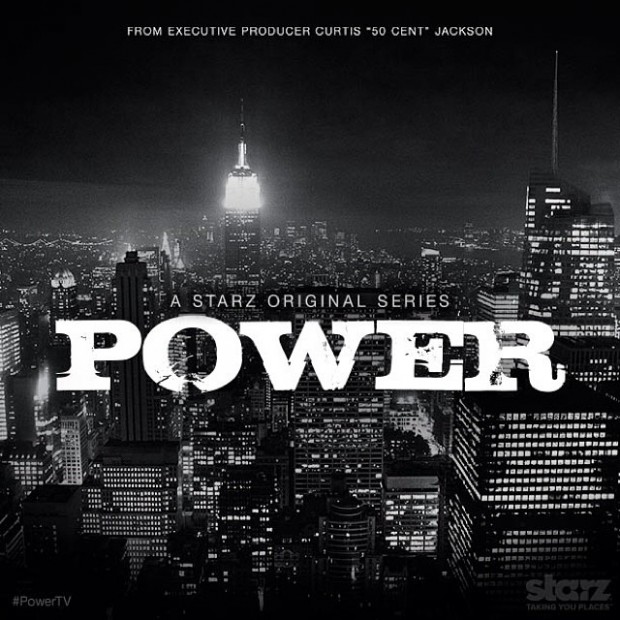 Are YOU ready for STARZ network drama POWER: Season 4???


“That first night in jail, no idea what’s going to happen to you,” narrates Kanaan, as his friend-turned-enemy Ghost is locked up. “You’re away from everything that comforts you, everything that makes you feel at home. That’s real fear.”
Ghost’s imprisonment for the murder of Greg Knox, a crime he didn’t commit, has ripple effects for everyone. Tommy must decide whether to move on for good from his friend and business partner, while Tasha tries to keep the family strong, and Angela attempts to distance herself from the “biggest mistake of her life.”
Joining the prosecution and the cast for the upcoming season is Fast & Furious favorite Sung Kang as Ghost’s newest adversary, Assistant U.S. Attorney John Mak. The unflappable lawyer’s determination to win at all costs could be both an asset and problem for his team, which includes Angela and Knox’s true killer, Mike Sandoval.
POWER - Season 4 premieres Sunday, June 25, 2017, 9:00 PM EST on STARZ.
Will YOU be WATCHING???
STAY TUNED!!
-CCG

ENTERTAINMENT WEEKLY
Posted by CCG at 10:52 AM