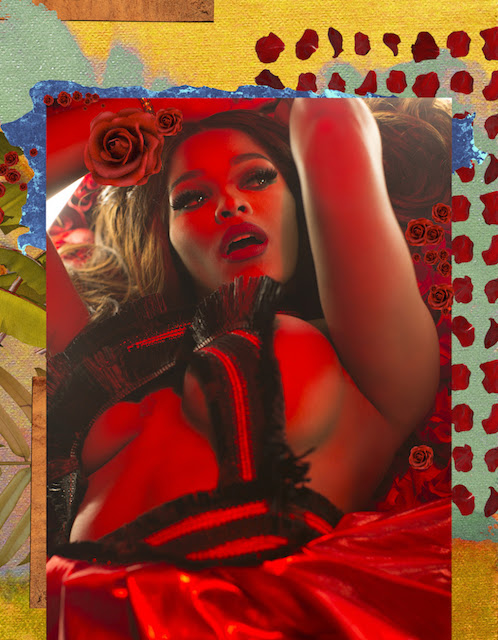 
You have such an unapologetic sense of fashion. Where does your fashion inspiration come from?
Well, first of all, I’m Puerto Rican. And so, when I was growing up I always wanted to be like Selena and I used to sing all her songs. I have that sense of fashion from the Spanish. And then this other lady called Iris Chacon — I don’t know if you heard of her, but she used to be like this Spanish singer and dancer and she was real sexy and real beautiful and different. She was like a sex symbol.
Oh, and my mother of course. She always been a sexy, sexy Spanish woman. So, I think that’s where I get it from.
I know you’re into fitness, what are some your favorite workouts?
Well, I have my own workout program. My trainers and I came together and wanted to create a program that was easy for people who really like to work out and for people who have a hard time getting up and going to the gym. So, we put together this program called “Results In 28 Days” (RI28) and you can check that out on resultsin28days.com, and the program is real easy. It’s simple things that makes your heart rate go up, which burns the fat out.
What are we getting music wise from you — a debut album?
So right now, I’m an independent artist. So, I’ve been putting out singles — I just put a single out called “Baby Daddy.” Amazingly, it did great for it to be done independently. A lot of my fans bought it — shout out to Bad Boosh Nation, that’s like my army. And I shot the video on Love & Hip Hop. The song is about strength and women empowerment and being able to move on without no record label behind you and without no man or no one behind you.
As an independent artist, I have the right to sell it and make the royalties and make my own money and just own me — not let anyone or any record label own me. Right now, Stevie and I are about to put a single out called “No Time” (remake of Puffy and Lil’ Kim’s “No Time”) and he’s on the hook. It’s a cool and hot song. So, we just got some singles coming out and working on some stuff with Hispanic community.
Are we going to see you in more TV — maybe even movies?
Yes, absolutely! I love to act and going to be in front of the screen for many, many years to come. And I got a few phone calls to go read for a few movies and things like that. But right now, I just have to pick and choose what works for me because I have so much work coming my way that for me to get into the character, I want to live that character. I want to really come up hard and really show.
Name your top 5 people you want to work with — it can be in both music and Hollywood.
J. LO, ICE CUBE, STEVIE J., RIHANNA, NICKI MINAJ, and IVY QUEEN, she's a PUERTO RICAN RAPPER who's been working for many, many years.
Did having a baby tame the Puerto Rican Princess a little, or; are you just as wild as before?
Oh, I’m definitely still a wild person, but I know for a fact that I think before I act now. I think before I move. I think before I do anything. And I control my life. I control my situation. I control my surroundings. I control every single thing that I do. And if I can’t control it, I can’t get with it. 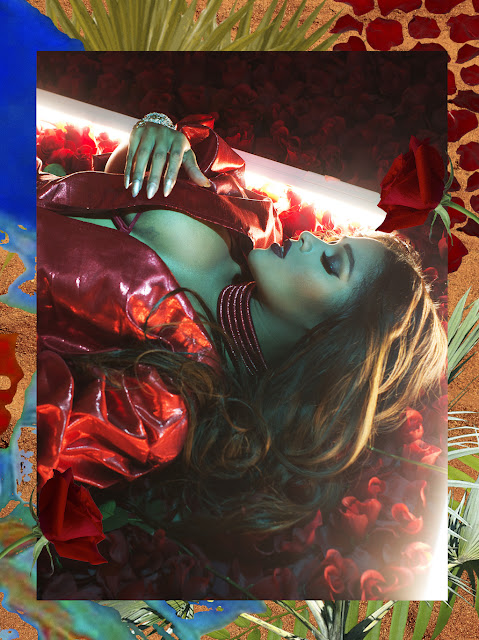 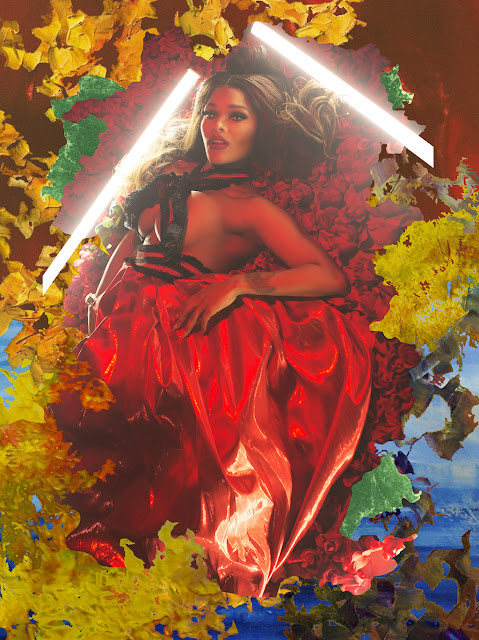 Thank you @galore magazine for this amazing opportunity 😘😘😘😘😘 Click the link on my bio for Crazy fun Article!!!! #joselinehernandez #puertoricanprincess #spanishrocksta #baddestputa #badbooshnation
A post shared by Management:JoselineHernandez (@joseline) on May 4, 2017 at 5:20pm PDT