DWAYNE JOHNSON - We WANT The ROCK For PRESIDENT On The COMEDY ISSUE Of GQ MAG!!! 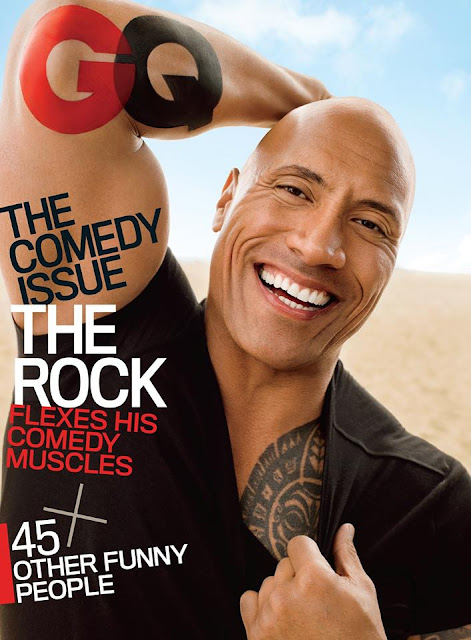 DWAYNE The ROCK JOHNSON Flexes his COMEDY MUSCLES for THE COMEDY ISSUE 2017 of GQ Magazine!!!

On why he selected such a desolate location for his PRIVATE GYM in LOS ANGELES:


“I'm in the process of looking for a bigger space. I don't mind it being in the hood, but I do want to have a shower. The warehouse district in the hood always works out nicely, because I can play music really loudly, and it's not in an office area where people will complain. But the biggest reason for this [seclusion] is that my gym time is really the only time I have an opportunity to be away from the public and by myself. So I get a lot of work done in here. Not only training. It becomes my meditation. Nobody bothers me here.”

On the possibility of him actually running for The Office of POTUS:

“The most important thing right now is strong honest leadership from our current and future leaders of this country. A year ago, it started coming up more and more. There was a real sense of earnestness, which made me go home and think, ‘Let me really rethink my answer and make sure I am giving an answer that is truthful and also respectful.’ I didn't want to be flippant—‘We'll have three days off for a weekend! No taxes! I think that it's a real possibility,”

On his humble beginnings, high school football, and; The MIAMI HURRICANES:

“We had no money, and my grades were just average., so; it wasn't like I was getting [an academic] scholarship. The UNIVERSITY Of MIAMI was the top program in the country. They were the national champions. I just wanted to go where I could compete.”

“Which I did not give. I felt like…and give me a second, because I've never said this publicly, so… I feel like I'm in a position now where my word carries a lot of weight and influence, which of course is why they want the endorsement. But I also have a tremendous amount of respect for the process and felt like if I did share my political views publicly, a few things would happen—and these are all conversations I have with myself, in the gym at four o'clock in the morning—I felt like it would either (a) make people unhappy with the thought of whatever my political view was. And, also, it might sway an opinion, which I didn't want to do.”

“Mmm… With any job you come into, you've got to prove yourself. And… Personally, I feel that if I were president, poise would be important. Leadership would be important. Taking responsibility for everybody. [If I didn't agree with someone] on something, I wouldn't shut them out. I would actually include them. The first thing we'd do is we'd come and sit down and we'd talk about it. It's hard to categorize right now how I think he's doing, other than to tell you how I would operate, what I would like to see.”

“I'd like to see a better leadership. I'd like to see a greater leadership. When there's a disagreement, and you have a large group of people that you're in a disagreement with—for example, the media—I feel like it informs me that I could be better. We all have issues, and we all gotta work our shit out. And I feel like one of the qualities of a great leader is not shutting people out. I miss that part. Even if we disagree, we've got to figure it out. Because otherwise I feel, as an American, all I hear and all I see in the example you're setting is ‘Now I'm shutting you out. And you can't come.’ [Disagreement] informs us. The responsibility as president—I [would] take responsibility for everyone. Especiallywhen you disagree with me. If there's a large number of people disagreeing, there might be something I'm not seeing, so let me see it. Let me understand it.”
-CCG 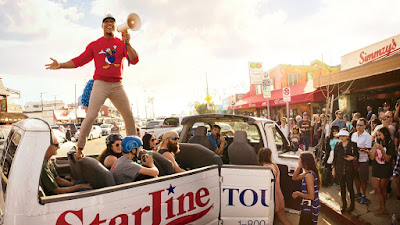 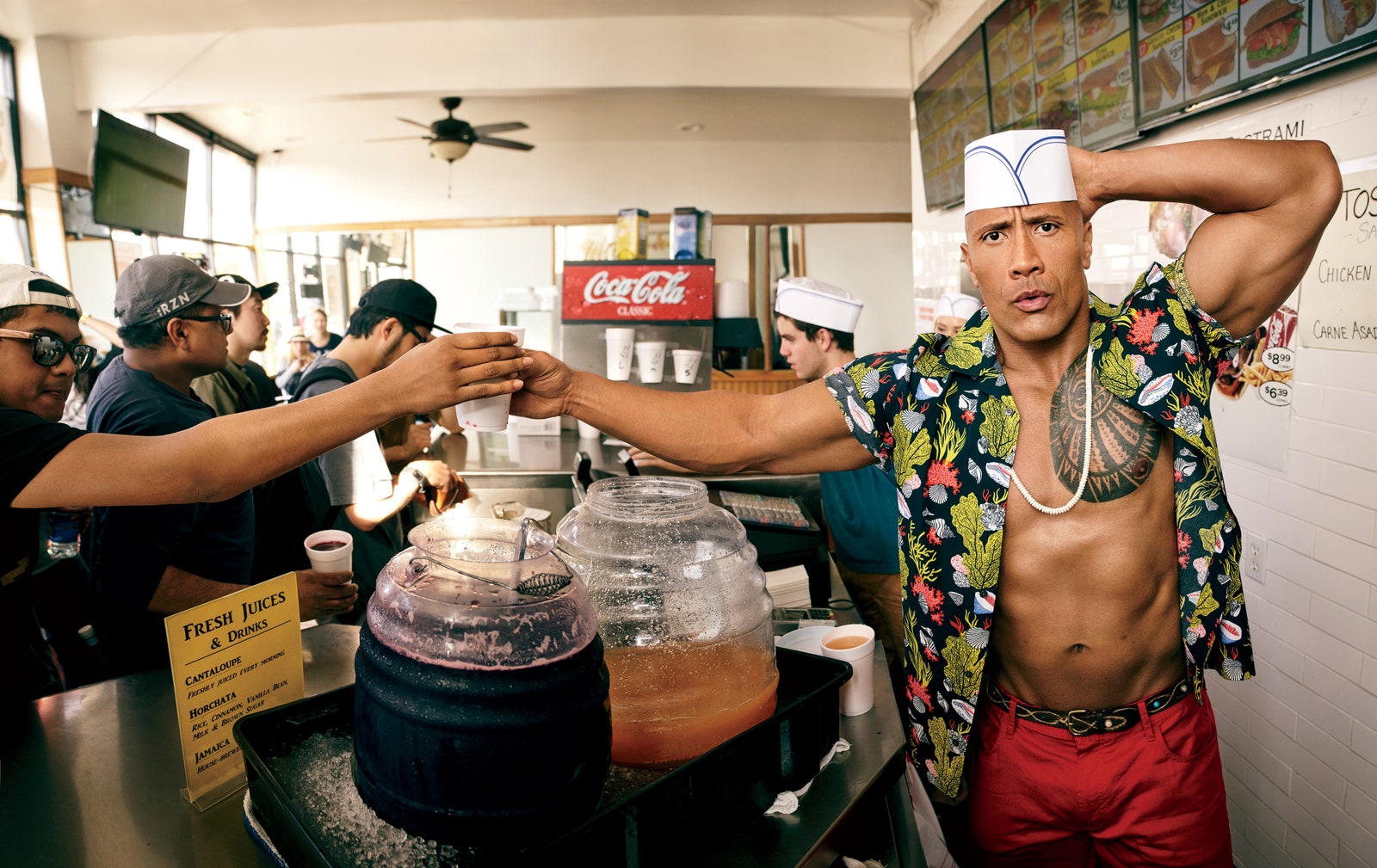 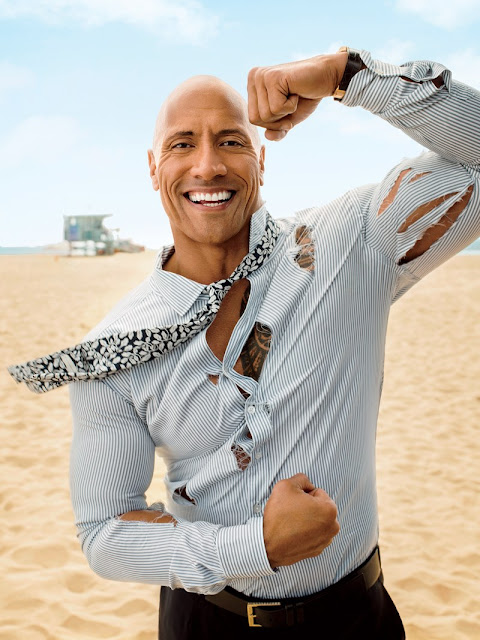 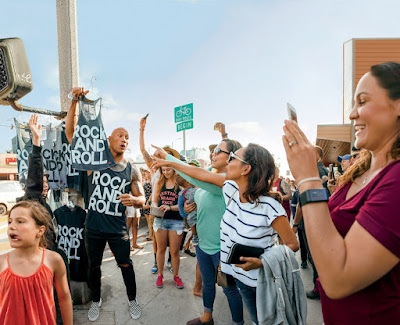 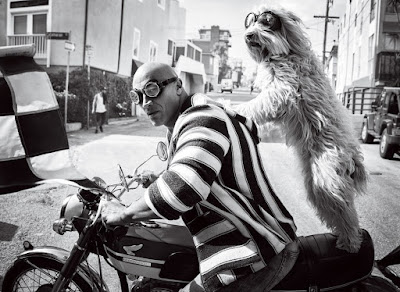