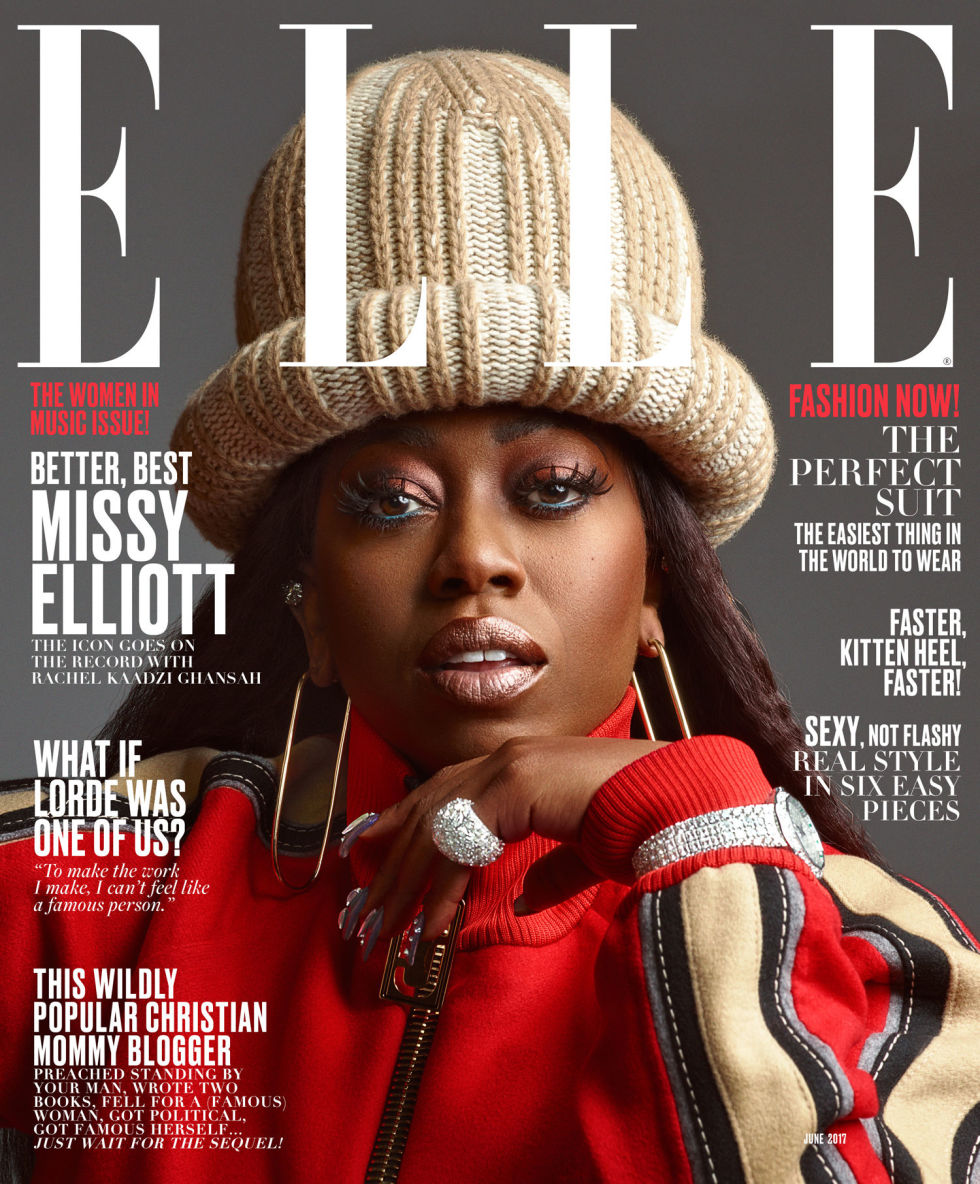 On how even in grade school, having always known that she wanted to be a superstar:

On Black Innovation, Survival, and Creativity:

"We are survivors, and once we know that, we are unstoppable," she tells me one evening, as the sun makes it look like there are long, Dalí-like threads attached to her sequined sneakers. "I always said I wouldn't be no other color, because if there's one thing about us, we never really had, but we know how to—we know how to survive."


Missy's father beat her mother almost every single day. He dislocated her arms; he berated her. He hit Missy only once, but the violence and instability in her life were relentless. She was eight when an older boy, a family member, saw her vulnerability and preyed upon it—he began molesting her in the afternoons.

Unable to stop her father, put off her molester, or save her mother, Missy shut her door. She turned her room into something that she describes as her Wonderland. This was where she would write fan letters to her favorite singers, the Jacksons, with the unexpressed hope that they would appear, see how musically gifted she was, and come to her rescue. The Hype Williams–directed videos that would define her sensibilities decades later were conceived in spirit in this workshop. Here, she practiced singing along to the radio or to the records her family gave her. And before each performance, she twisted her doll babies' arms up, so they were frozen, forever applauding her.

On surviving years of abject poverty and physical/sexual abuse by immersing herself in music:

"I remember when 'Sexual Healing' came out. It made me listen to a record like that and think of how to do records like 'Pussy don't fail me now,' " she said, quoting her song "Pussycat." "I was trying to find creative ways of doing stuff.… And my mother had the gospel side, where I sat and studied their harmonies."

"I'm probably like the lamest but still sauciest artist out there. I don't know how that works, where you cannot do nothing and still be saucy, but my friends, they always tell me when they come to the house, 'Ohh, you don't need to be an introvert' and 'Dude, you gotta get out, like you don't do nothing but just sit in the studio.' But you know, for me, I find comfort in that for whatever reason. It's, like, therapeutic for me. I'm private about recording, because it allows me to be myself and not have to worry. The energy has to be right for me, if I'm in that booth and somebody's energy is off and not really, like, moving their head or something, it may make me start to doubt what I'm doing. You gotta be careful in the energies that you let come in the room, because it will begin to make you doubt and fear and not want to take that risk."
On her prolonged absences from the limelight, and; her personal marks of professionalism:
"One thing I won't do is compromise. I will never do something based on what everybody else is telling me to do. And have to kick myself in the ass every night. Nah. I have to make sure that it's right," she continues. "I've been through so many stumbling blocks to build a legacy, so I wouldn't want to do something just to fit in. Because I never fit in. So…."
-CCG 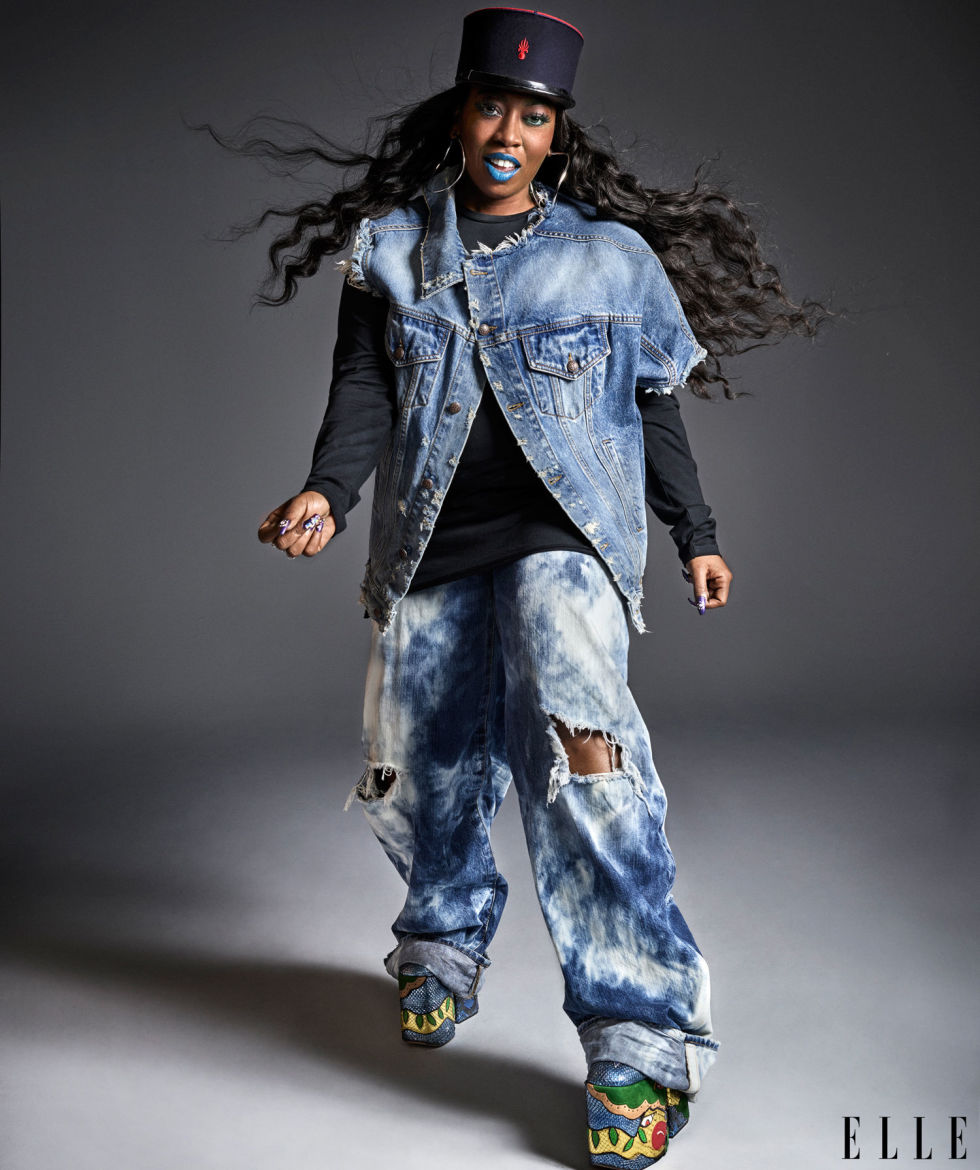 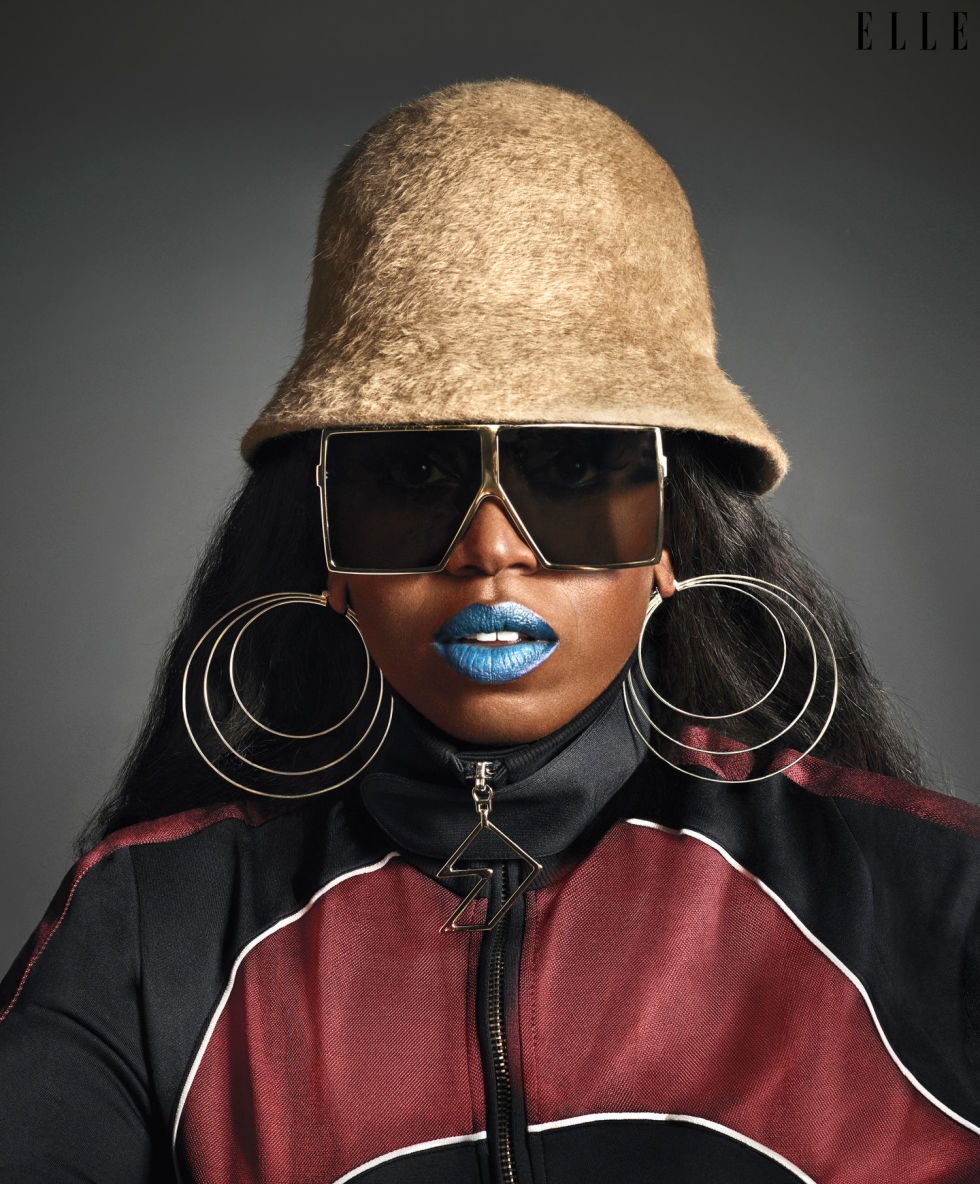 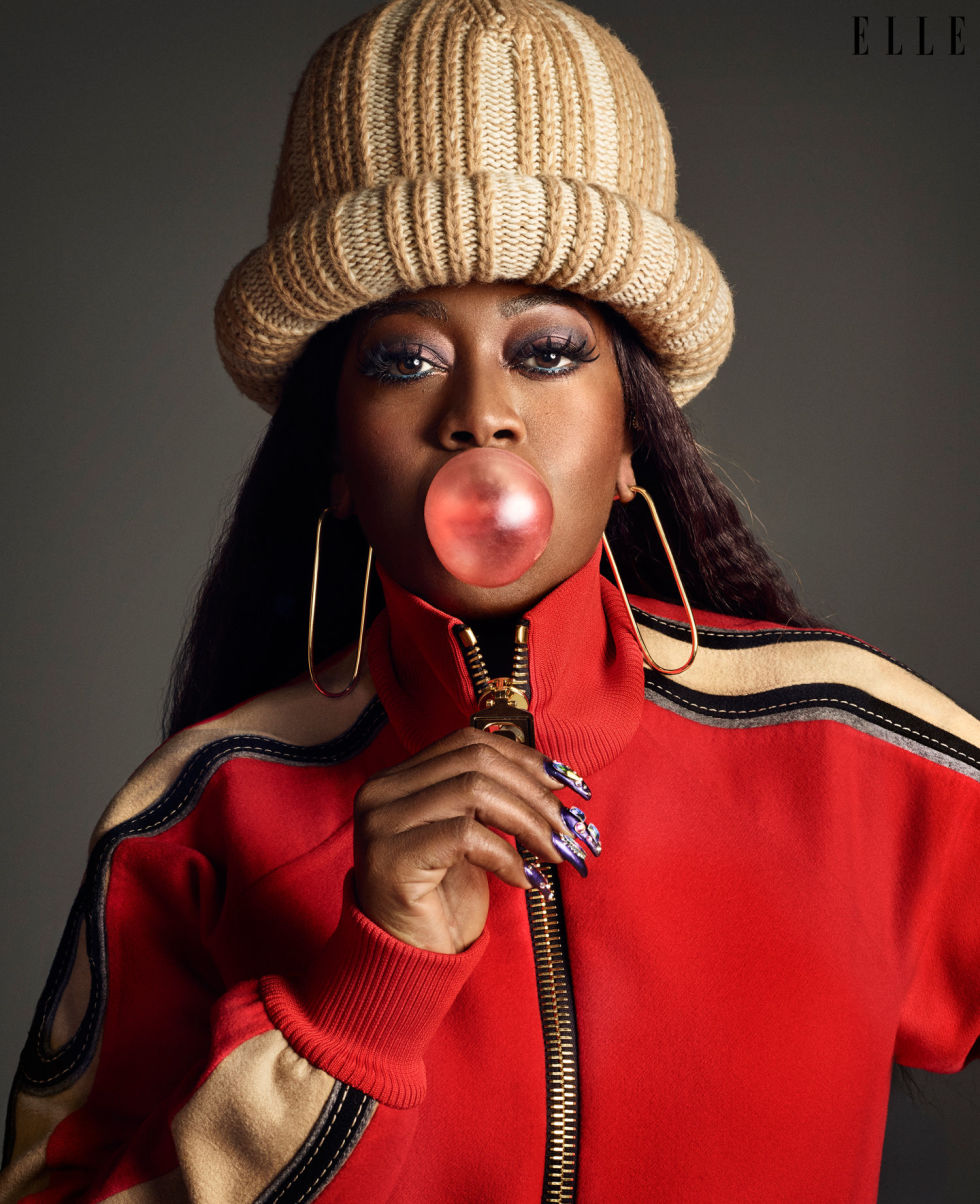 Thank u @elleusa #ELLEmagazine for having me on the cover & inside for your fashion spread!😍 I enjoyed myself and what a great interview I had with u all😜I am #humblygrateful 🙏🏾& TO MY FAM/SUPPORTERS MAKE SURE YALL COP THE JUNE ISSUE #ElleMagazine 🗣AYYYE COME THROUGH! 🙋🏾🙌🏾🔥😍🔥oh Big up @marcjacobs I'm rocking his Fall/Winter collection it's FIYAH🔥🙌🏾🗣🙋🏾💋
A post shared by Missy Elliott (@missymisdemeanorelliott) on May 11, 2017 at 4:29am PDT