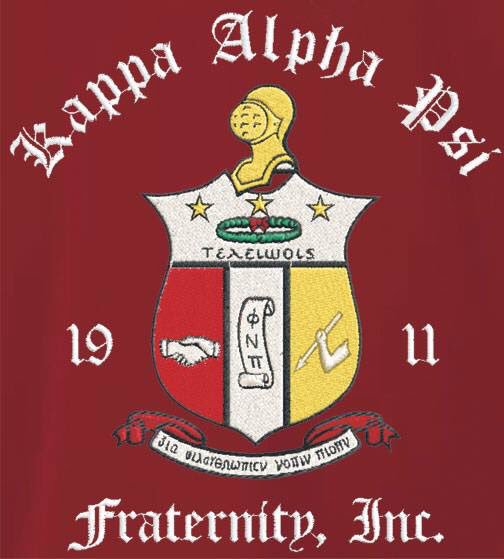 Yours Truly CCG would like to say HAPPY FOUNDERS' DAY THURSDAY 2017 to ALL of My KRAZY KOOL GROOVY BROTHERS Who Wear KRIMSON And KREAM and Defend the DIAMOND of KAPPA ALPHA PSI FRATERNITY, Inc.!!!

KAPPA ALPHA PSI was founded January 5, 1911; on the campus of INDIANA UNIVERSITY - BLOOMINGTON. Because of the founding date of January 5, we affectionately refer to our Founders' Day as #J5.

Here is a brief history of our Grand Fraternity:

It was the vision of these astute men that enabled them in the school year 1910 - 11, more specifically the night of January 5, 1911, on the campus of Indiana University at Bloomington, Indiana, to sow the seed of a fraternal tree whose fruit is available to, and now enjoyed by, college men everywhere, regardless of their color, religion or national origin. It is a fact of which KAPPA ALPHA PSI ® is justly proud that the Constitution has never contained any clause which either excluded or suggested the exclusion of a man from membership merely because of his color, creed, or national origin. The Constitution of KAPPA ALPHA PSI ® is predicated upon, and dedicated to, the principles of achievement through a truly democratic Fraternity.

Chartered and incorporated originally under the laws of the State of Indiana as Kappa Alpha Nu on May 15, 1911, the name was changed to KAPPA ALPHA PSI ® on a resolution offered and adopted at the Grand Chapter in December 1914. This change became effective April 15, 1915, on a proclamation by the then Grand Polemarch, Elder Watson Diggs. Thus, the name acquired a distinctive Greek letter symbol and KAPPA ALPHA PSI ® thereby became a Greek letter Fraternity in every sense of the designation. 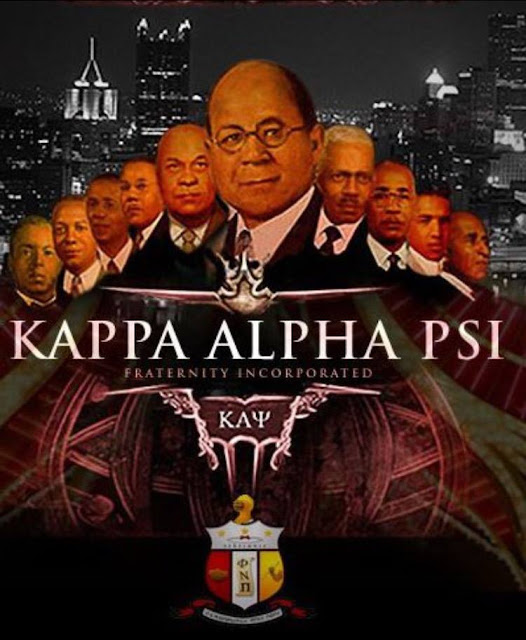 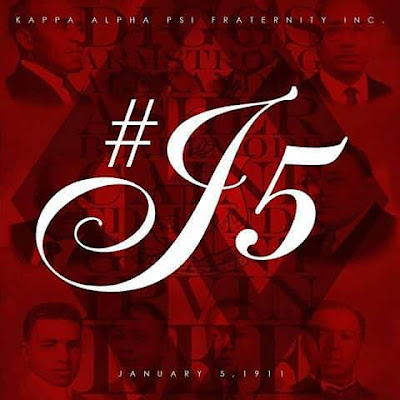 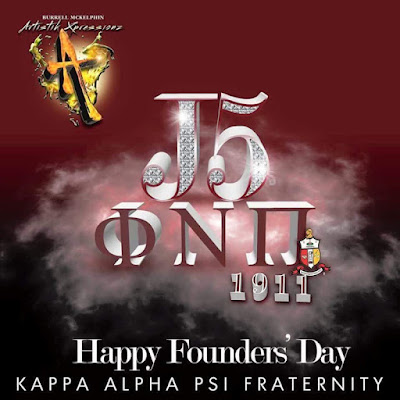 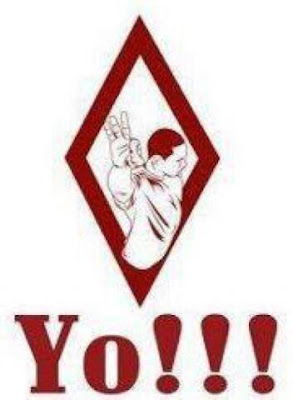 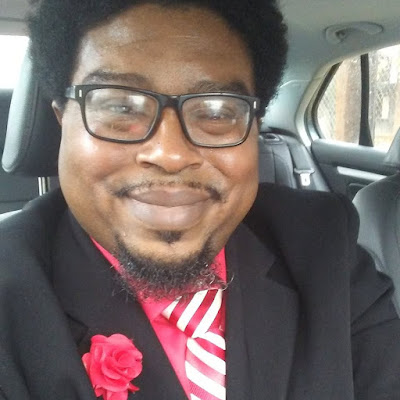