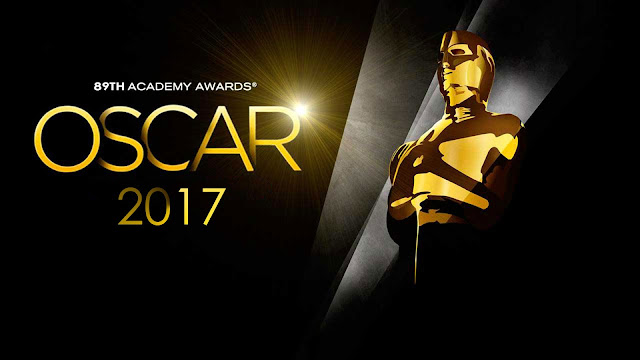 Courtesy of the really good people at VARIETY Magazine, here is your 2017 ACADEMY AWARDS FULL LIST Of NOMINEES: