ENTERTAINMENT WEEKLY Magazine has released the 2016 ENTERTAINERS OF THE YEAR; their annual list of the celebs who have done the most, and; made the most from what they have done!!!

VIOLA DAVIS, BEYONCE', KEVIN HART, and STERLING K. BROWN, are among the 15 entertainers on the list with Actor RYAN REYNOLDS being named 2016 ENTERTAINER OF THE YEAR in the ENTERTAINMENT WEEKLY: BEST & WORST Of 2016.

Viola Davis gave voice to the powerless with Academy Award–nominated roles in Doubt (2008) and The Help (2011), but it was Shonda Rhimes who recognized her true power, tapping her to play morally murky Annalise Keating on ABC’s How to Get Away With Murder. That role may have also led to Davis’ casting as the ultimate baddie in 2016’s Suicide Squad. With the flick of a knife and a slow chew on a rare cut of beef, she proved that her Amanda Waller was more terrifying than a gaggle of supervillains. “It was a window into her character, or lack thereof,” Davis says. Suicide Squad earned Davis, 51, her geek bona fides, but her role as the stifled housewife Rose in Denzel Washington’s adaptation of the play Fences may finally land her the Oscar

BEYONCE'
The Lemonade-addicted minds of EW can only imagine Beyoncé's 2016 to-do list, but if we had to dream up the 35-year-old pop star's supersecret plan to rule the year, we hope it would look something like this:
-Slay
-Upstage Chris Martin at Coldplay’s Super Bowl halftime show
-Beat Bruno Mars in a dance-off at same halftime show
-Pretend to almost fall at Super Bowl— hah!—for viral Vine potential
-Drop the best album of the year
-Do Jay a solid: Give fans the only reason to subscribe to Tidal

It might take less time to cover what Kevin Hart didn’t do this year, but here for your consideration is an abridged list of highlights: Bring in more than half a billion dollars at the box office between Ride Along 2, Central Intelligence, and The Secret Life of Pets? Check. Sign to Motown and release a mixtape to accompany the feature length stand-up Kevin Hart: What Now? under the alias Chocolate Droppa? Yep. Star in high-profile ad campaigns for H&M (with buddy-slash-brother-from-a-blonder-mother David Beckham) and Nike (with a supremely patient Serena Williams)? Done and done 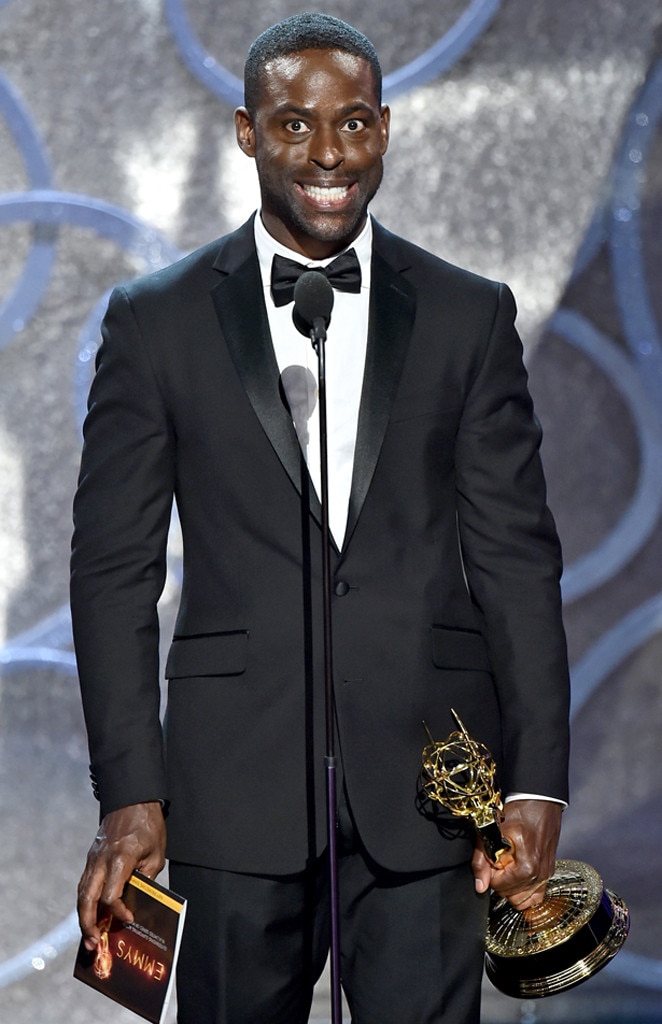 With a pair of unforgettable roles — as prosectuor Christopher Darden on FX's The People v. O. J. Simpson: American Crime Story (for which he won an Emmy) and as family man Randall Perason on NBC's This Is Us — the 40-year-old actor broke big... twice.