VAN JONES Tells GQ MAG WHAT WE HAVE To DO NEXT!!! 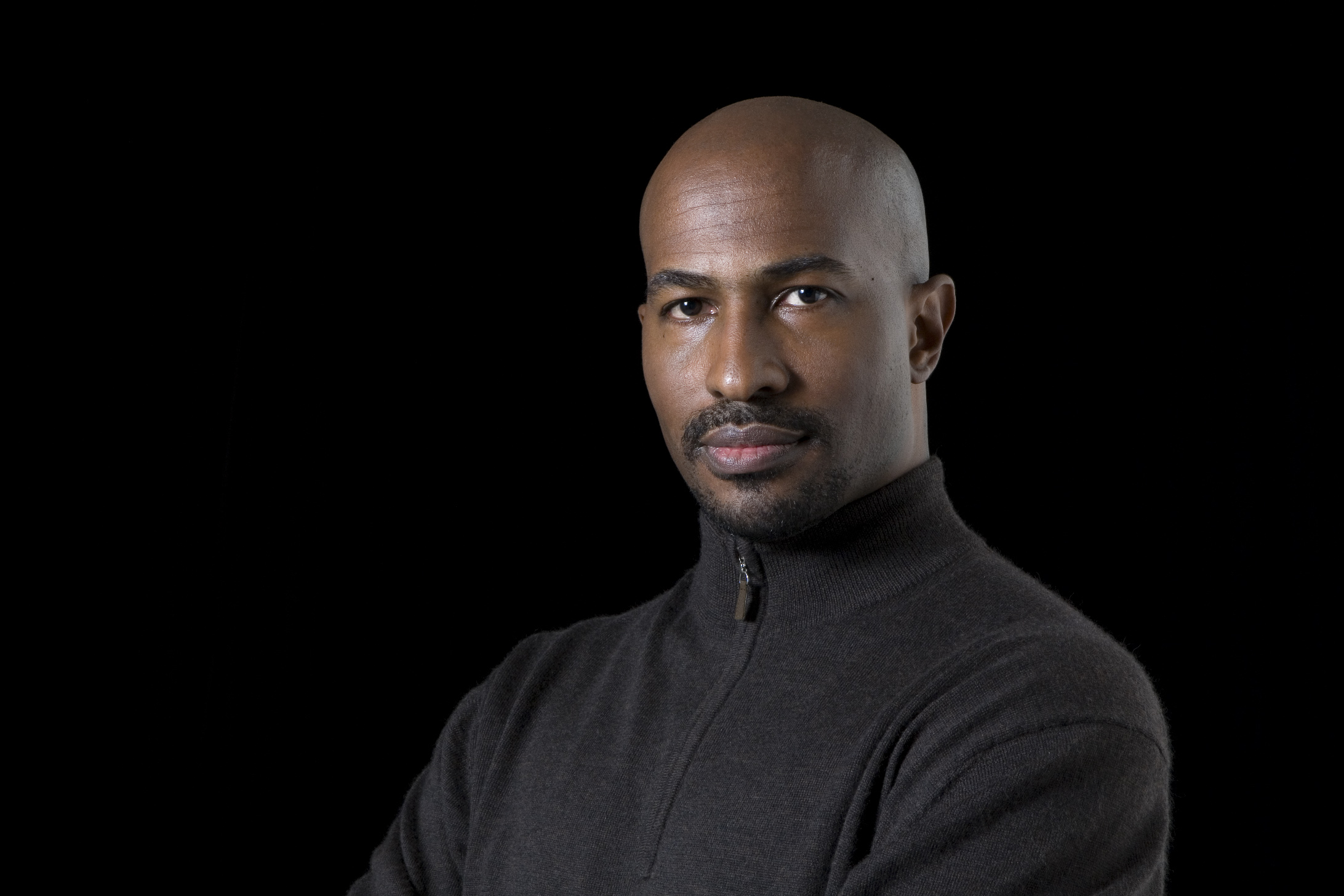 HOWEVER; earlier today, CNN Political Commentator/Author/Activist VAN JONES had a good old-fashioned Come-to-Jesus interview with GQ MAG Journalist MARK ANTHONY GREEN about his CONFRONTATION With AMERICA over PRESIDENTIAL ELECTION NIGHT 2016 - why it all went wrong, where do we go from here, and, so Much MORE.

Check out the full article, because; VAN JONES KNOWS The MESSY TRUTH And WHAT WE HAVE TO DO NEXT.

Mark Anthony Green: So I wanna talk about this special. But the first question I want to ask you, it's a complicated question. The question is: Are we f*cked? Are we going to be okay, Van Jones?
Van Jones: Look, that depends on what we do. This is the most dangerous political period I think the country has entered since probably the Civil War, in that we have a president who from a psychological point of view seems erratic and from a political point of view seems to be authoritarian. And that is a very bad combination. I mean, you could have a kleptocracy in the United States much like you have in Russia, where the head of state is enriching himself—blatantly enriching himself and his family and driving down rights and respects in the country. The Republican Party is gonna have to make a decision: How much of his behavior are they going to tolerate? Think about this: The Republican Party was worried about Hillary Clinton making $100 million giving speeches and running a foundation. This guy, his family is running a multibillion-dollar conglomerate with no blind trusts to avoid any conflict of interest. His role model seems to be Putin. The mere fact that this is the kind of thing we have to worry about is very, very scary.


Because people felt so bad about the results, they're taking it easy on Hillary. But to me she played to not lose, instead of playing to win—and that, like you said, feels very arrogant. How much of her losing do you put on Hillary?
There comes a day when the candidate has to take responsibility for the outcome. I was in Ohio for this CNN special, The Messy Truth. I sat with Trump voters who voted for Obama twice and then voted for Trump. And it was a fascinating conversation, because they felt that she did not reach out to them. It was very simple. They were willing to ignore a lot of the detestable things that Trump said about other groups because Trump was saying, "Look, I'm gonna bring your factories back. I'm gonna open your old mines again," and they felt he was speaking to them. They did not feel that she was speaking to them. They felt she was speaking to special-interest groups and minorities and to Trump's flaws, but she was not offering them a better future. That was the other problem. I think progressives didn't fight as hard for Hillary Clinton as I bet they wish they had now. I think there's a level of elitism in the Democratic Party.
I think the Democrats have a level of elitism in our party that we've almost gotten comfortable with. Which is not to say that every Democrat is an elitist. It's just to say that you have a certain level of coastal cosmopolitan snobbery that feels comfortable in our party. And it turns off a lot of people. I think both political parties have problems. The Republicans have a problem, too. There's a level of bigotry that seems to have found a home in their party. That is not to say that every Republican is a bigot. Far from it. But for some reason, the bigots feel comfortable in that party. And it's hard for Republicans to see how that really turns off so many people.
And so you have a situation now where it seems that neither political party seems to truly respect all Americans. And that is a major problem. That's bigger than the difference over policy. When you feel that that other party fundamentally does not respect you, you cannot work well with them. Both parties are guilty of that. We thought that this was going to be a referendum on the racist part of the Republicans, and instead it became a referendum on the elitist part of the Democratic Party. A lot of those voters switched.

But, Van, if you would vote for one who is going to put in power white nationalists, how are you not guilty of allowing it? I think you're letting them off the hook a little easy.
Well, here's the deal. This is why people are inordinately depressed. That analysis you just gave—if you voted for a bigot, you are a bigot, or not much better than a bigot—that analysis has done much more harm to progressives than it's done to Republicans.

But is it untrue?
Yeah, it's untrue. Because for most people who are not liberals, it's a range. It's not a binary choice. You have a minority of people on the right who are excited by racists, and those people I would call bigots. You have a much larger number of Trump supporters who find a lot of that stuff distasteful, but it's not disqualifying to them. They don't like those comments. They think they are inartful and bad. But to them, as hateful as those comments are, they're not disqualifying given their own economic needs and concerns. And liberals refusing to see a difference seem to think half the country is in a position it's not in. We're not in touch with reality. Look, it makes me sad that somebody says, "I don't hate you. I just don't like you enough to vote differently." But that's different than someone saying, "Actually, I do hate you."

I agree that it's different. But one is the worst thing, and the other thing is just really bad. You know?
Fine, but still...you have to deal with the country you live in. If you write off all the Trump voters and say all of them are part of the white-nationalist movement, and if Trump goes and starts attacking these dreamers, who will be standing with you to protect the dreamers? There are veterans who voted for Trump who, if Trump tries to take civil liberties away from American Muslims, will be marching with you in their uniforms, saying, "That's not America." We need to wake up to the fact that, as disappointed as we are in some of the Trump voters, we shouldn't be disgusted with the vast majority of them. There's a small percentage of them that are horrible. It's sad that the rest of Trump supporters are willing to put up with them, but that doesn't make [all Trump voters] irredeemable.