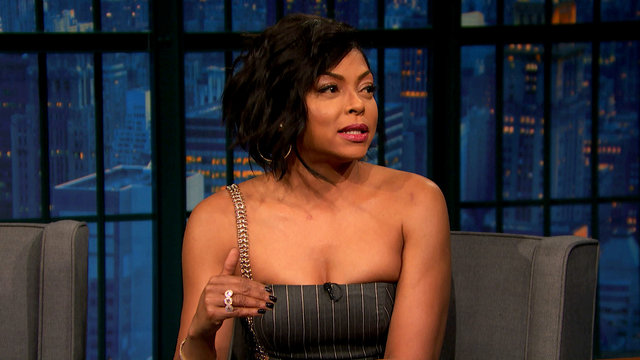 During their session, TARAJI and SETH discussed her almost majoring in Electrical Engineering, how her EMPIRE character COOKIE occasionally manifested while filming HIDDEN FIGURES, and plays a game called called ACTATHALON.