Actress EVA LONGORIA is a former star of two ABC series', DESPERATE HOUSEWIVES, DEVIOUS MAIDS, and; was an executive producer for DEVIOUS MAIDS!!!


How do you handle shuttling between Los Angeles and Mexico City?
We live like three days here, then three days there; one week here, one week there. It’s our normal. I’ve always had this life. I have a very big life. I love traveling. I love planes. I love my family. I love my husband. I want to do it all! Some people are like, “Oh my goodness, you took a three-hour flight. You poor thing!” And I’m like, “It’s three hours! I’ve gone to Australia for eight hours and come right back. It’s not that hard.”
Has your Spanish improved?
Yeah, I would say I’m 80 percent fluent. I studied in Spain, and now I speak more because of my husband. I do interviews and speak at charities in Spanish. But sometimes I’m like, “Please don’t make me speak about the economy!” I did not grow up speaking Spanish in Texas, and learning it later in life was a gift. Living in Mexico with my husband has really made me feel closer to my heritage. Mexico has been a gift to me—it’s one of the most beautiful countries in the world.
You are an actress and director, you are politically active, you’ve been honored for your charitable and educational leadership, and you’re a full-fledged entrepreneur, to boot. Do you ever think to yourself, “Maybe I can’t do this”?
No, not a lot. But I only do things that are organic to me and my brand. And for everything I have out there, I’ve turned down a hundred things. Like, “Do you want to sing? Do you wanna do an album?” I’m like, “No, I don’t!” [Laughs] I give 110 percent to everything I do: my charity foundation, clothing line, my bedding line, acting, directing. I just finished directing Jane the Virgin, and for three weeks I was in the trenches of the TV show. Nothing else existed while I was shooting Jane and directing Gina [Rodriguez]. I just wanted to be 1000 percent there for them, I want to be amazing, and it’s just a matter of prioritizing.
You’re such a latina role model, and it feels like it’s a conscious choice.
Young Latinas cannot be what they cannot see. The impact of seeing me on the screen or seeing me politically active or seeing me give back to charity, that’s something they can see and go, “I can do that.” That’s definitely a conscious choice and an effort, and it’s an honor for me. I don’t do anything without thinking of the Latina community. I don’t speak for the Latino community, I speak with them. Empower them to speak for themselves, which is the ultimate goal for a role model.
Latina is celebrating our 20th anniversary this year, how much progress do you think has been made for Latinas in Hollywood?
Progress has been made, but we still have a ways to go. Latinos are 16 percent of the population but about only 6 percent in film. The only way we are going to solve that is to get behind the camera and do what I’m doing—to become a producer, director, or writer and create those opportunities to tell our stories. I loved producing Telenovela because I gave eight roles to up-and-coming Latino actors who maybe wouldn’t have been given a chance. For me, that’s probably the best part of it all.
Do you see yourself in public office someday?
No! Politics is so much meaner than Hollywood. I mean, you need thick skin for it! But I do love advocating for my community. As Latinos, we need to aggregate our resources, and we need to stand by each other. I hadn’t even met Gina Rodriguez when she was nominated for a Golden Globe, but when I heard the news, I remember just saying yes! Some people were like, “Why did she get nominated and I didn’t?” And I thought, “She’s winning that for all of us!” When Monica Puig won gold at the Olympics, I was in tears! I’m freaking Mexican American, and you would have thought I was Puerto Rican! I was screaming at the TV , saying yes! I couldn’t have felt more proud. I do hope and pray we Latinos can unite and become a more powerful force in everything— entertainment, politics, social justice—and realize that a win for her is a win for all of us. 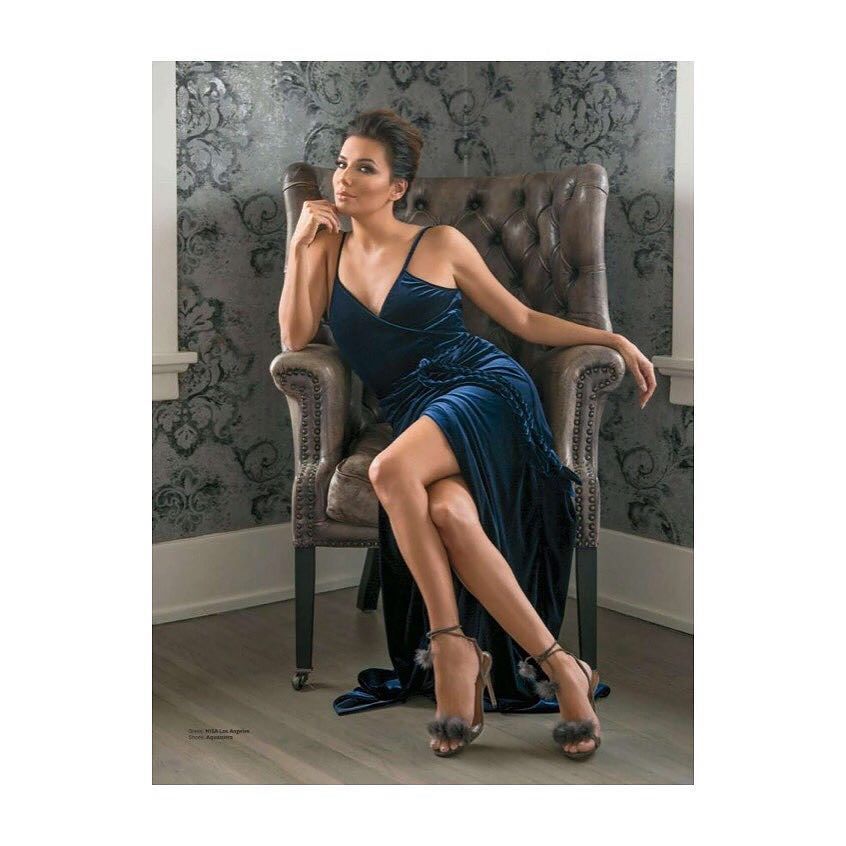 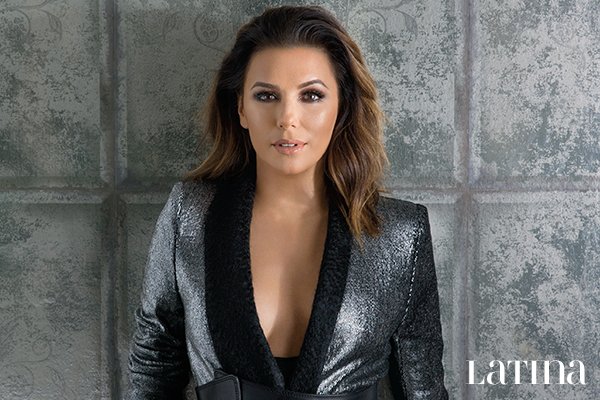 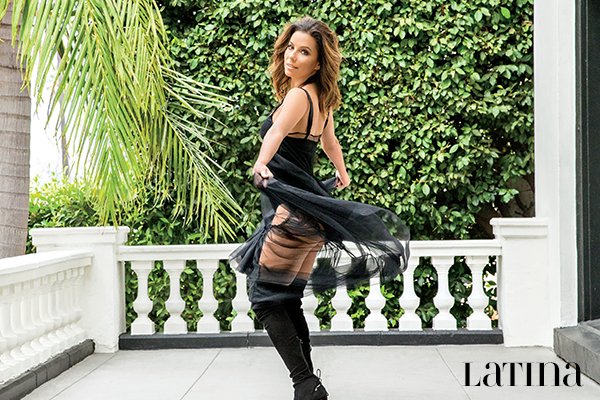