DENZEL WASHINGTON On ROLLING OUT MAG!!! In forthcoming film FENCES, Actors DENZEL WASHINGTON and VIOLA DAVIS portray Mr. and Mrs. TROY and ROSE MAXSON, Denzel is also the director of the film, and; he covers the new issue of ROLLING OUT Magazine!!!

On the legacy of POTUS #44 BARACK OBAMA;

“I think that Obama served with dignity, strength, patience,” Washington said after a brief pause. “I think he did a great job. He didn’t get a lot of credit for not [cracking] under pressure … that alone. I also pay homage to those who came before him: the Jesse Jacksons and other African Americans who came before him and helped to lay the groundwork for him to be in the position.”

On bringing the vision of the late Playwright AUGUST WILSON to the big screen;

“August wrote a masterpiece. It’s bigger than what I can say. It’s a Pulitzer Prize-winning multiple Tony Award-winning play and now a film that has touched people all around the world. It’s a constant discovery. That’s the nature of great writing and great performances. I think the timing is good. We have a great cast. Mykelti Williamson, Viola Davis, Jovan … they’re all great actors. I think it’s a good movie.”

On the mark in this film left by Co-Star VIOLA DFAVIS;

“Viola is a monster in this film. She heads down the runway quietly, and before you know it, she takes off. I’m honored to have directed her in this film.”

On using his GOD-Given gifts to serve humanity; 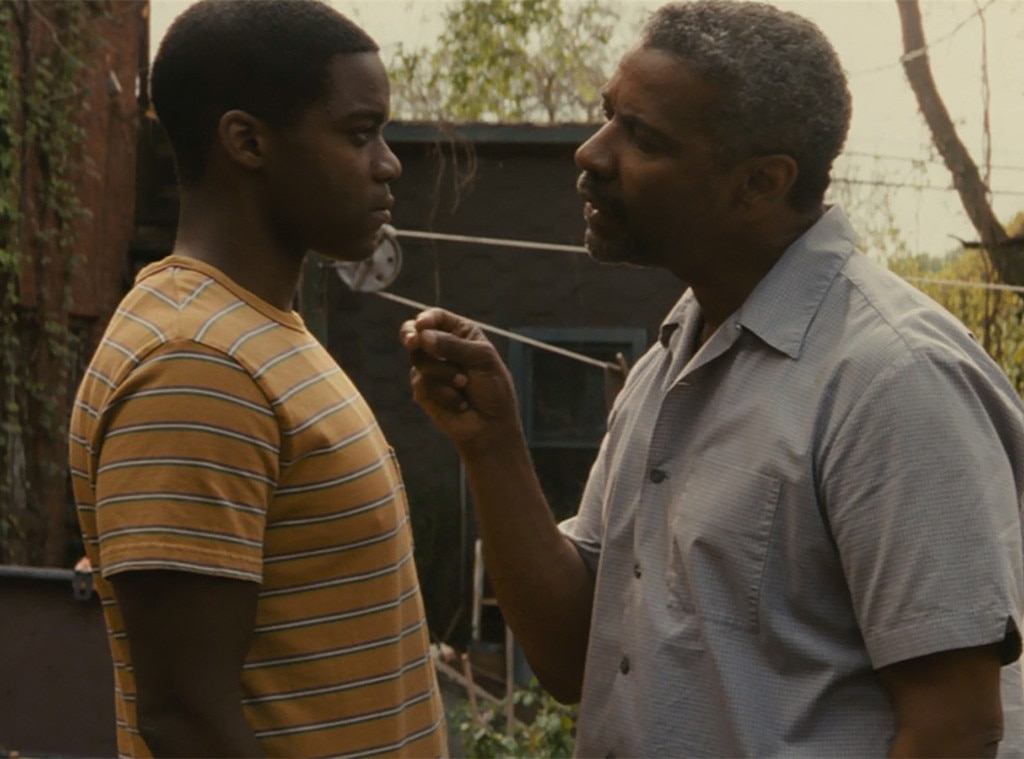