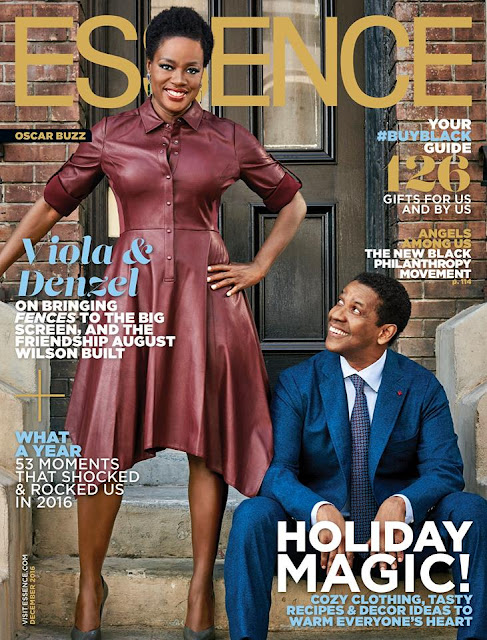 DENZEL is also the director of the film, FENCES, which is the big screen adaptation of the BROADWAY of the same name by legendary late Playwright AUGUST WILSON. 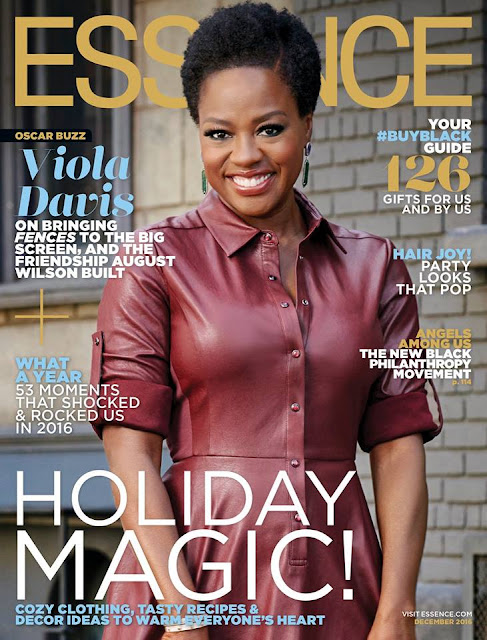 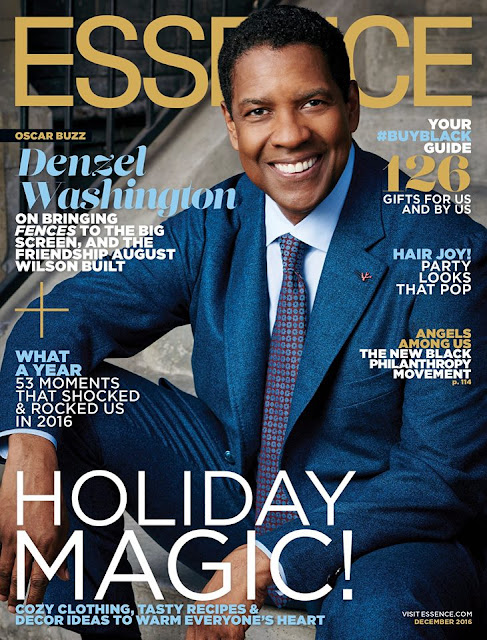