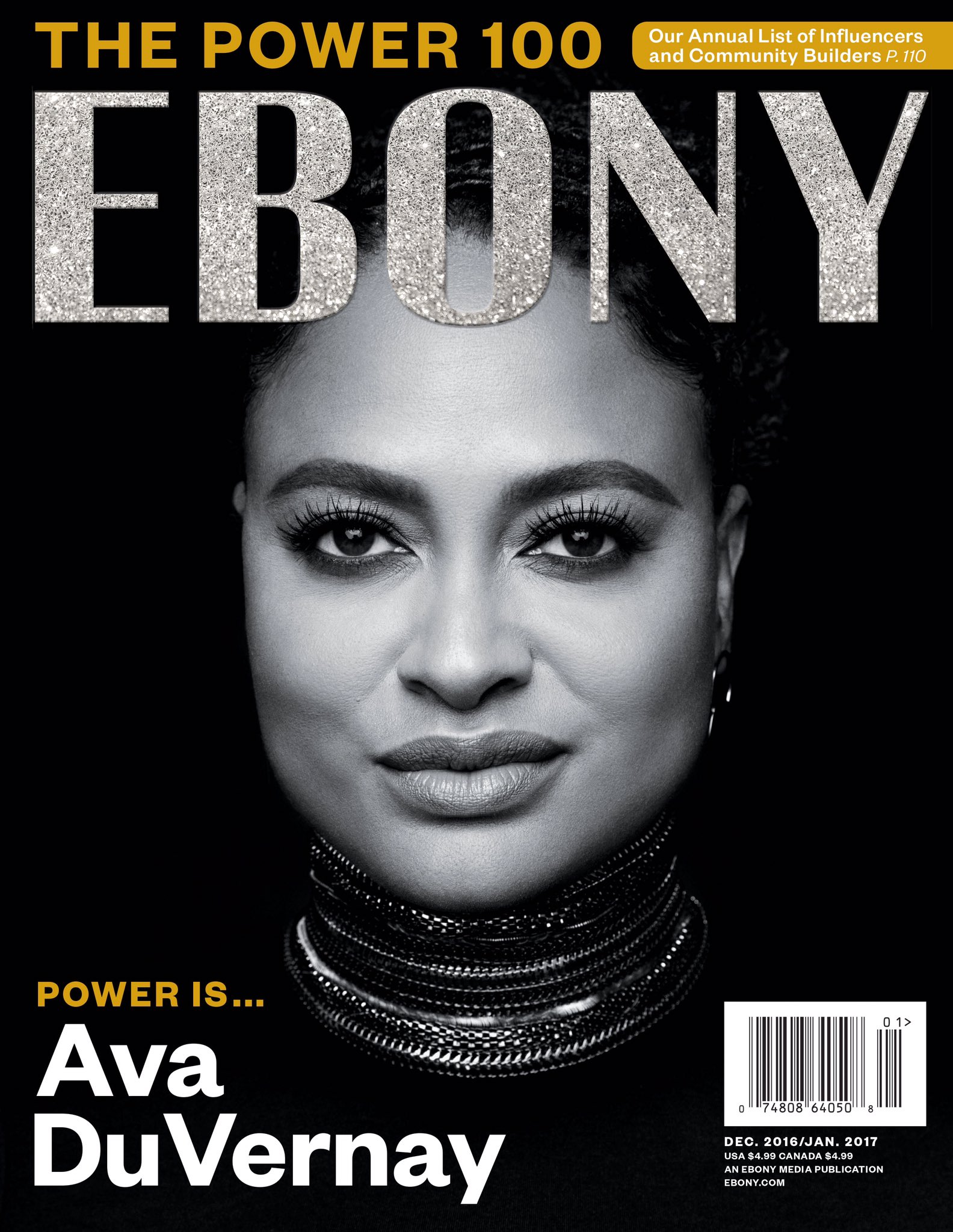 
“I feel grateful for all of it, but I’m also putting it all into context. This year was a beautiful year for me professionally, but also I lost my father,” she says just before dissolving into tears. “When you’re sitting on top of the world, you want to be sitting there with the people who you love. I’d rather him be here than any of this happening,”


“We’re just trying to get better at everything we do. A lot of the difference is just my own evolution as a person, as a father and as a husband. This will be the first time I’ve made an album, given those life changes that I’ve gone through. And I think you can hear it in the music.”

“I want to do as much as I can to make the world better. Our lives are short in the context of the universe, but I feel like the best we can do is try to spread love, spread light, make people’s lives better while we can, and make it better for those who are coming after us.”


“To me, it still feels normal because it’s what I do,” she tells EBONY while on the road with Kellogg’s Tour of Gymnastics Champions. “I feel privileged and honored to go out there and represent the United States every single time.”


“When I see injustice it hurts, so I speak about it. It just so happens I might be wearing a Dries Van Noten suit while I’m speaking. I like things in the world that are appealing to the eye. So why lie about it. One thing that kills me is these holier than thou, super clean phonies who walk around like they live in heaven and they’re a step above everybody else. No, we’re human beings striving to be the best we can be. We’re striving for greatness all the time.” 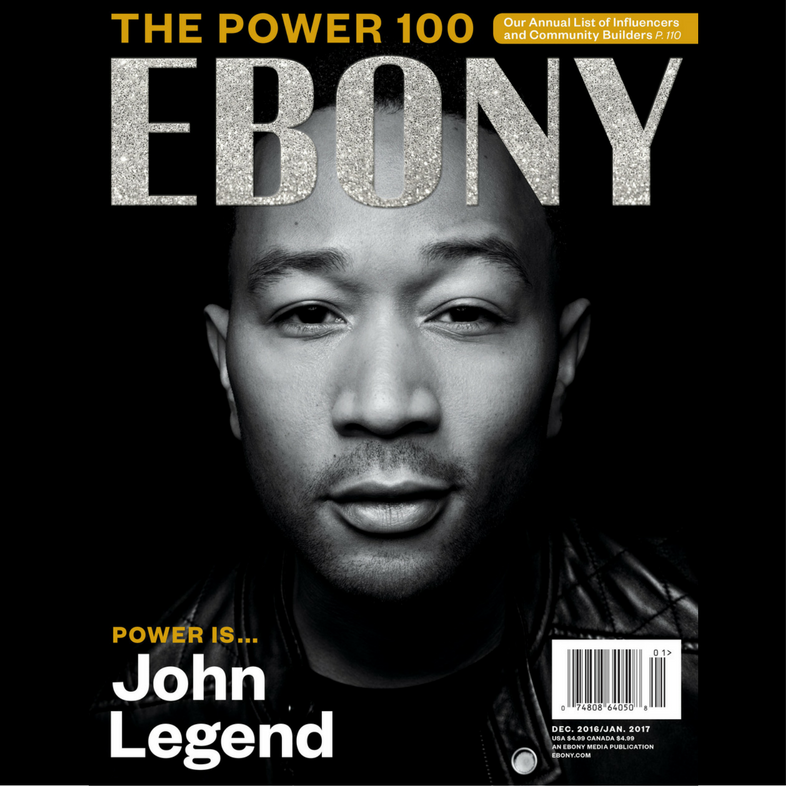 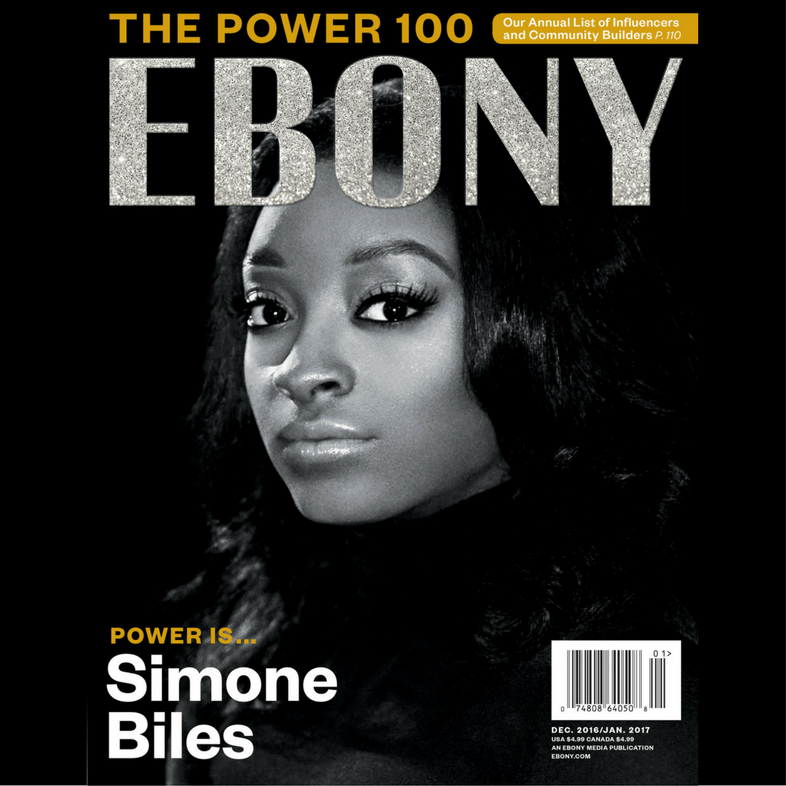