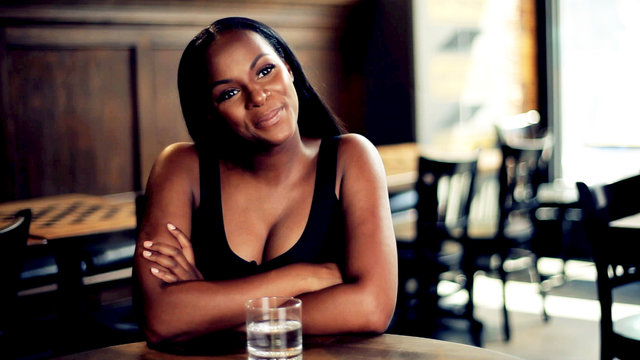 Chocolate-Covered TIKA SUMPTER portrays a young MICHELLE ROBINSON who meets PARKER SAWYER as a young BARACK OBAMA in the recently-released film, SOUTHSIDE WITH YOU, where she also served as executive producer for the film!!!

TIKA recently found herself at The BLIND DONKEY in Southern California for an interview with CARSON DALY on LAST CALL With CARSON DALY.