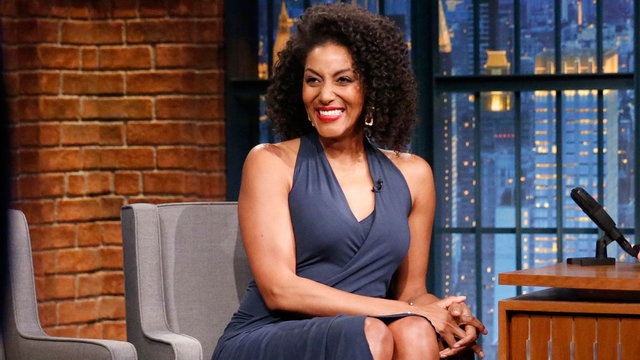 During their session, SETH and SARAH discussed her being a student at the UNITED NATIONS INTERNATIONAL SCHOOL, her longtime history/how she prepares to verbalize different voices, and her new one-woman Broadway show BUY/SELL/TRADE, in which she portrays 19 different characters.