#BLACKGIRLMAGIC: DREEZY On ROLLING OUT MAG!!! Born SEANDREA SLEDGE; WINDY CITY Rapper DREEZY has been dubbed the PRINCESS Of The NEW CHICAGO, just recently released her debut album, NO HARD FEELINGS, and; she covers the new issue of ROLLING OUT Magazine!!!

How did growing up on the South Side of Chicago influence your music?
I think it just kind of made me who I am. My city as a whole, nothing came easy for me and I definitely had to figure out my way through life. There’s violence going around and people dying at a young age in my city. We’ve lost a lot of people, so you get a real view of life at an early age and it can either slow you up and you get lost in it, or you can learn from it and be able to have a real story. It gave me a real story. It taught me how to earn stuff; nothing came easy. Now I live in Los Angeles and a lot of kids out there expect stuff to be given to them. They don’t know how to grind and put in work because they never had to.
What are your thoughts on the gun violence that continues to plague Chicago?
At this point, I have thoughts on violence around the whole world. It’s not just Chicago. It’s really the whole world. Everybody needs to chill and mind their business, do something that makes them happy and really stop being so mad. That’s why I called my album No Hard Feelings, because I don’t get too attached to stuff. When people put their feelings into stuff, that’s when it goes wrong. People have got to think rationally. Everybody focus and do the right thing, think positive, and mind your own business.
What are your thoughts on the police brutality shown in the media? Specifically, the recent police shootings of Alton Sterling and Philando Castille?
It’s dumb. I always post stuff about this because that’s just something people should be aware of. I think it’s about more than just needing to speak up; I think all races need to speak up. If I’m a Black girl on the corner yelling out all day to stop the violence, it’s really not going to do anything. Everybody in the room needs to come together. We’re a Black community and we are the people being affected by it, so our response nine times out of 10 is just going to be anger. People have got to learn how to communicate. Just accept people for who they are, learn [about] people, [and] love people for who they are.
There is often controversy surrounding drill music. What do you think about it being condemned for the violent content?
When people say it [drill music] is the reason for violence, it’s stupid. Anybody who can listen to a song and then want to go out and do exactly what it says doesn’t really have their own mindset. Like I said, have your own mindset, I don’t come into the game wanting to sound like somebody else or talk about what they talk about. I talk about what relates to me. A lot of people in drill music are living that lifestyle, so what else do you expect them to talk about?
Can you describe the feeling when your remix of Nicki Minaj’s “Chiraq” took off?
Everybody around me was more hyped than I was. I was just shocked by the response. I knew that I went crazy on that song so I was just taking it all in.
What can we expect from your new album, No Hard Feelings?
You can expect a lot of good music and a lot of different genres. You’re not going to hear the stuff you’ve already heard from me before. You’re going to hear a little bit of that, but you’re going to hear the progression. You’re going to hear some new sounds and definitely new messages. We came up with the title No Hard Feelings because when you know your self-worth and how much value you bring to the table, you’re never going to have hard feelings, negative vibes or grudges against people. It’s really an album for me and to all the people that slept on me, for all the relationships that didn’t work out, for everything that just went left — there are no hard feelings because I’m good. It’s a new me. 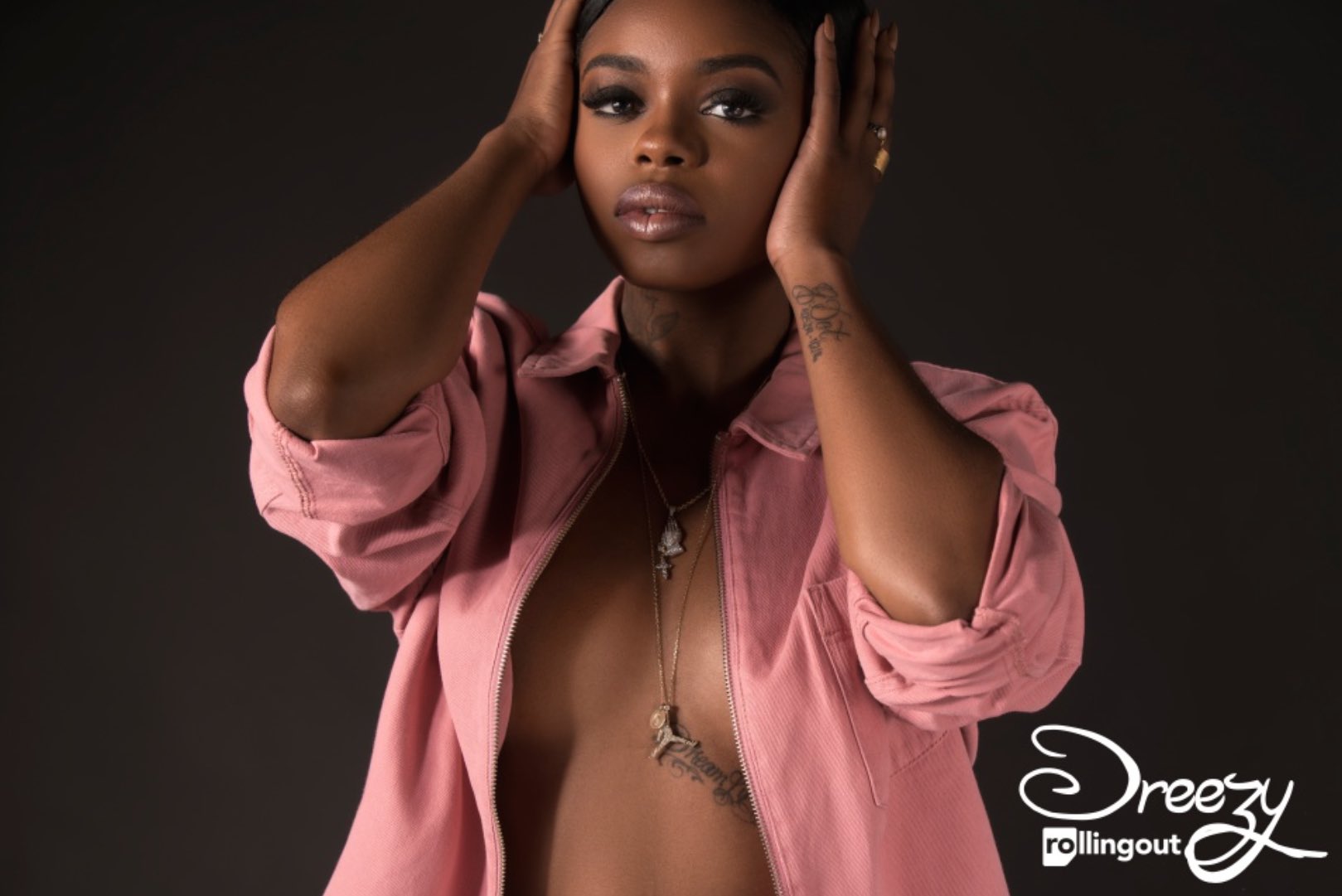