Thursday, August 11, 2016, at the RIO 2016 SUMMER OLYMPICS, Swimmer SIMONE MANUEL won the GOLD MEDAL for the 100 METER WOMEN'S FREESTYLE, officially making her the FIRST BLACK WOMAN to win an OLYMPIC GOLD MEDAL for the sport of SWIMMING.

SIMONE and CANADIAN Swimmer PENNY OLAKSIAK actually finished in a very rare dead heat (tie), which qualified BOTH young ladies for GOLD. Because it was an INDIVIDUAL event, this victory also makes her the FIRST Black Woman to win GOLD for an INDIVIDUAL OLYMPIC SWIMMING EVENT.

After her historic victory, TIME  report that SIMONE MAUEL heavily reflected on the historical significance of her accomplishment:


“I definitely struggled with it a lot coming into the race tonight,” Manuel said afterward. “I tried to take the weight of the black community off my shoulders; it’s something I carry with me being in this position. This medal is not just for me but for the African-Americans who came before me…and for the people who come behind me. I would like one day for there to be more of us, so that it’s not Simone the black swimmer because the title of black swimmer makes it seem like I’m not supposed to be able to win a gold medal, or not supposed to break records. That’s not true. I work just as hard as everybody else and I want to win just like everybody else.”

SIMONE also spoke on how her success at The GAMES Of The 31ST OLYMPIAD can help her to serve as an agent for change:


“I’m hoping what I can do in Rio is give some people hope that even though there are some tough things going on in the world, you just have to keep fighting,” Manuel told TIME. “Our ancestors did. What we do [now] is a reflection of what they have done for us. It’s also a platform for what will happen in the future. We just have to keep fighting and persevering to try to make change.” 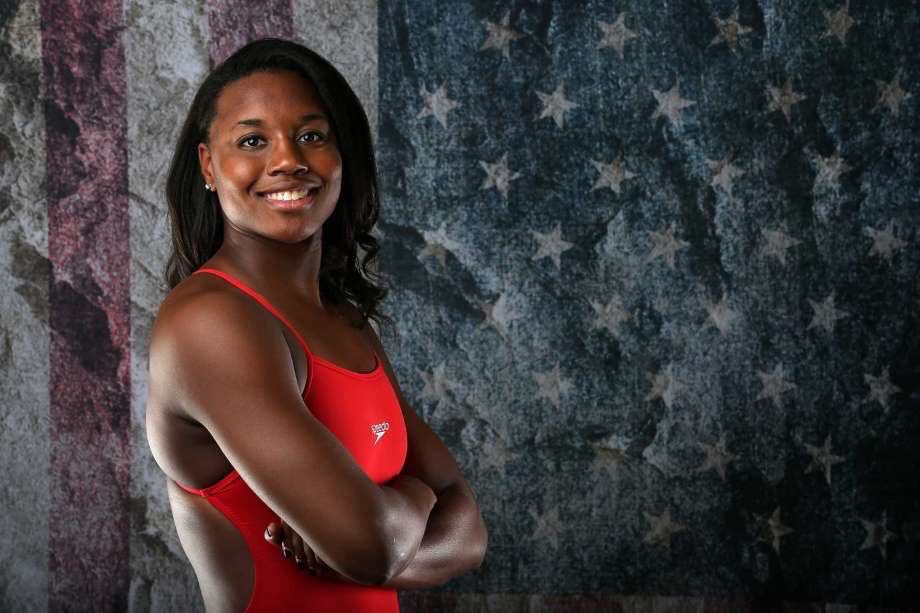 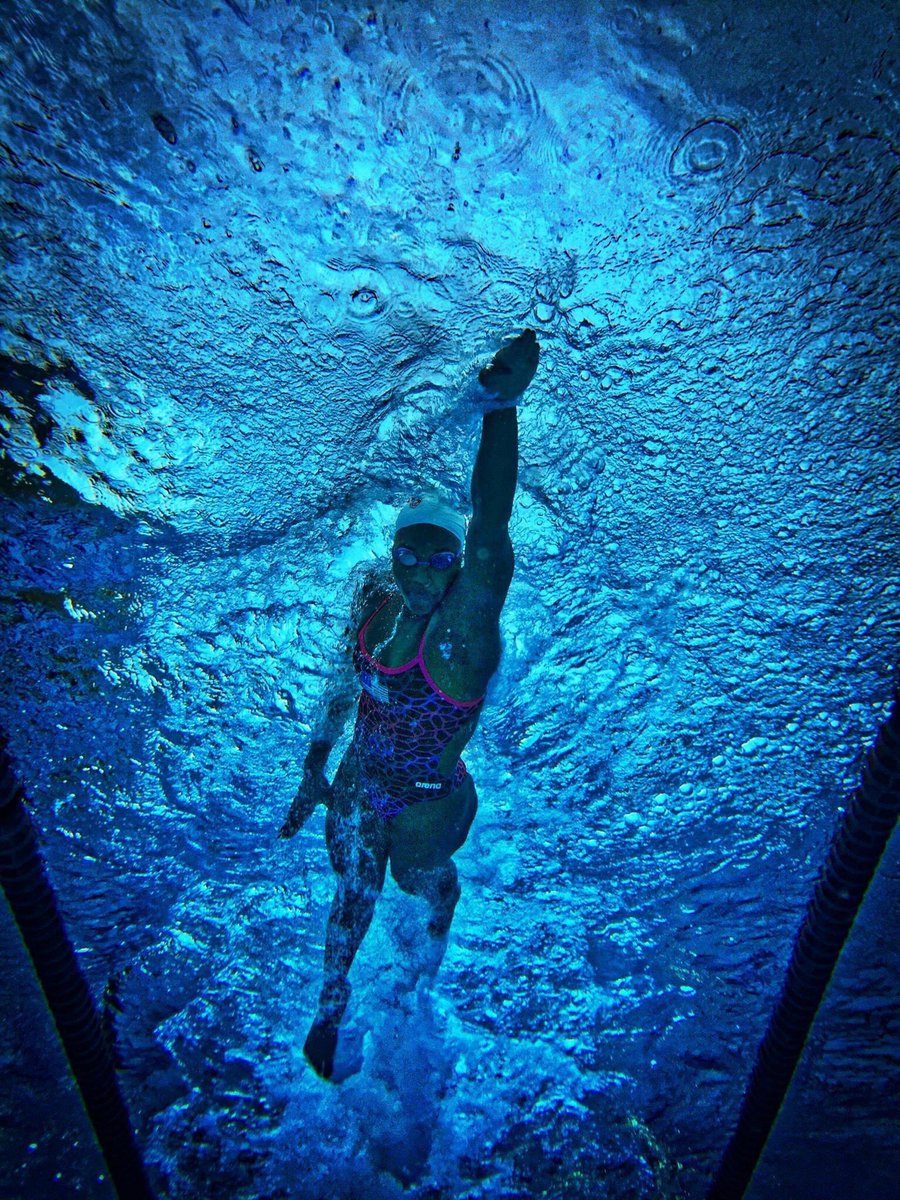