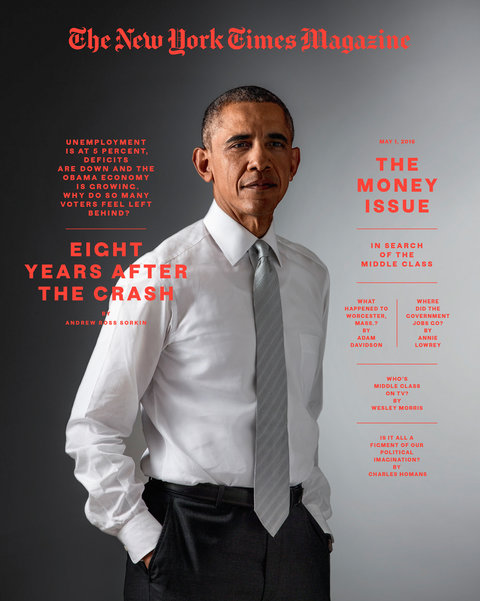 POTUS 44 is now in the fourth quarter of the final year of his eight-year presidency.

National Unemployment is now at about 5%, National Deficits are down, and for the first time since the GLOBAL FINANCIAL CRISIS Of 2008 - our GROSS DOMESTIC PRODUCT (GDP) is actually GROWING.

So why do so many folks still claim to feel left out of this American Financial Recovery???