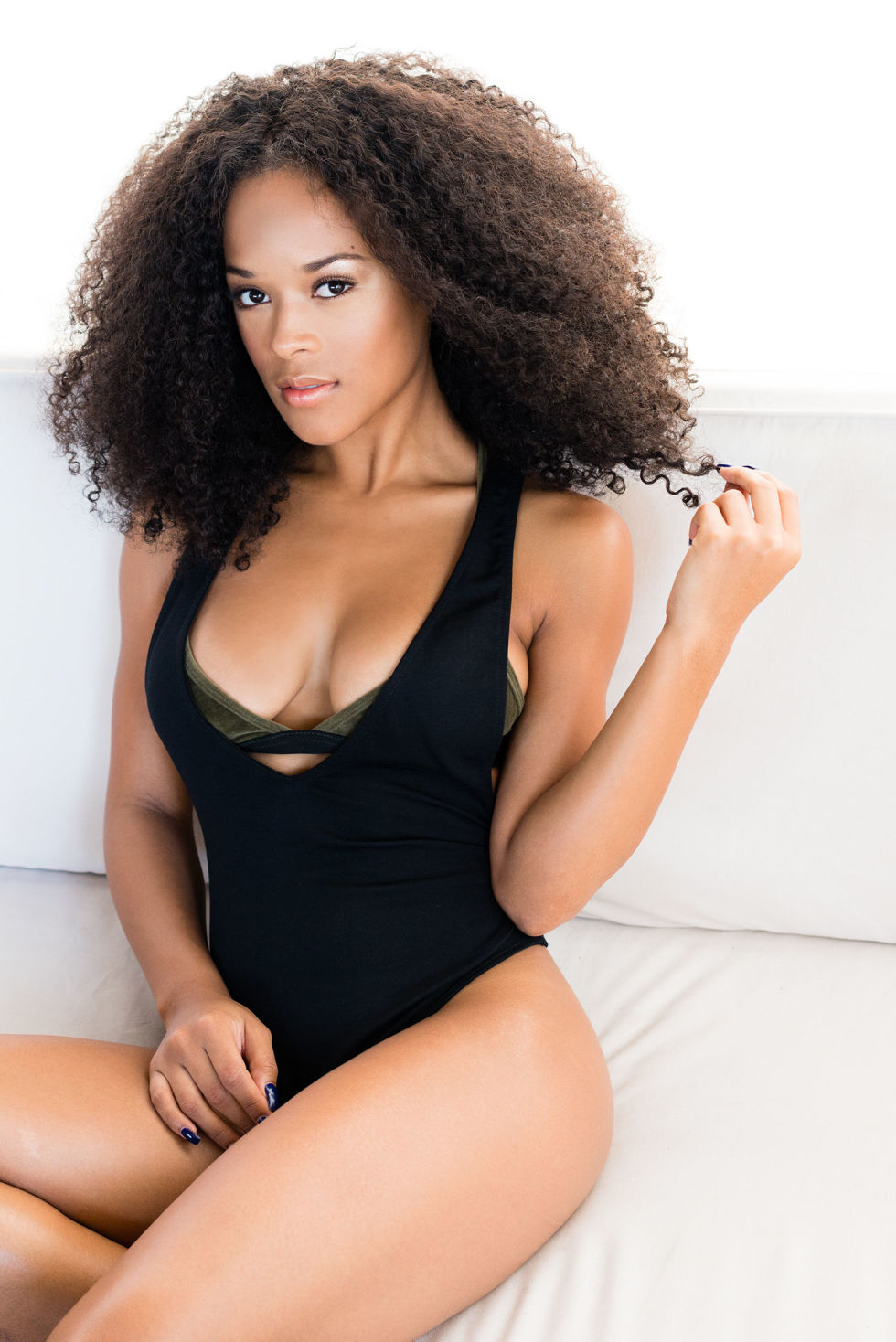 Singer/Actress SERAPH McNEIL portrays Singer/Actress TIANA BROWN on the hugely-successful Wednesday night FOX drama EMPIRE, and she managed to slow down long enough for an interview with Journalist ELIZABETH GRIFFIN for ESQUIRE Magazine!!!


On how women treat each other within the industry:
"It's such an important, positive time in the industry. With Beyoncé and 'Formation' and Taylor [Swift] with 'Bad Blood'…there's more attention to the experiences of women, and there are more and more women showing how strong and powerful we all are. Women are empowering each other and pushing each other in the right ways more than ever, publicly.
On what playing a diva (on Empire) has taught her:
"Tiana is an extremely confident woman. Whether it's in what she wears or how she carries herself, she always owns the space she's in. I've tended to be a more quiet in my own life, and it took a bit to adopt those qualities. But it's been hugely important to become comfortable with them and to learn how to stop apologizing for myself, which women (myself included) seem to have been conditioned to do."
On being invited to join the "Bad Blood" crew (as 'Dilemma'):
"It was a bit surreal at first, getting a call saying Taylor wanted me to be in her video and I honestly didn't know what to expect. I walked into a room full of big-time celebrities [Cindy Crawford, Selena Gomez, Karlie Kloss, Gigi Hadid, Lena Dunham, to name a few] and I was nervous at first. But...they were incredible. They were kind and supportive, and we instantly got along and talked about everything under the sun. It was (and has continued to be) a very encouraging experience.
On the Beyonce backlash:
"'Formation,' [both] the song and the video, was an artist's artistic expression. I don't think she had any negative intentions with it and, looking at it, the video carried a great message. All art, however it is expressed, is acceptable…because it's how someone feels. It's no different than having a conversation with someone and hearing what they have to say. They have the right to say it. Some people might disagree with what is being said, but that doesn't take away from a person's right to say it."
On her music:
"I'm in the studio recording every day and looking to release a single early this summer. It's a combination of sounds and I'm still refining it, but I'd call it: rhythmic pop."
On her prowess as a point-guard:
"I've been playing basketball for years. I love it. Favorite sport, by far. I was captain of my highscool team and I keep up with it as one of my go-to gym workouts. But I'm always watching games - favorite team is the Clippers. Favorite player is Russell Westbrook. That guys is magic. He and Steph Curry are absolutely incredible to watch."
On who would win in a Serayah v. Steph Curry shoot-off:
"Oh God, me!!! Of course. Ha...no. No way could I ever come close. That man doesn't miss. It's crazy. It's like there's a magnet on the hoop when he's shooting. Unreal."
-CCG 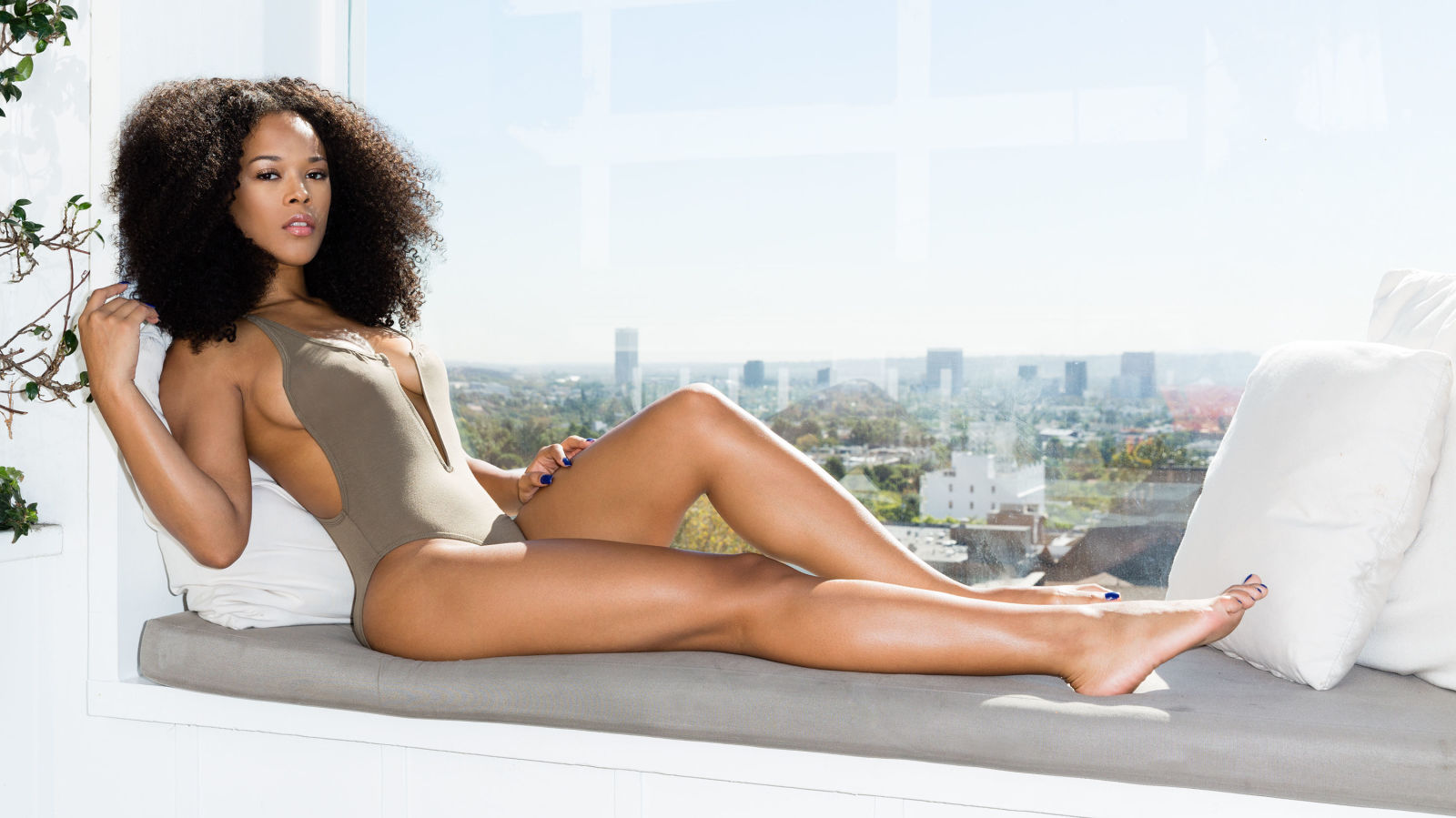 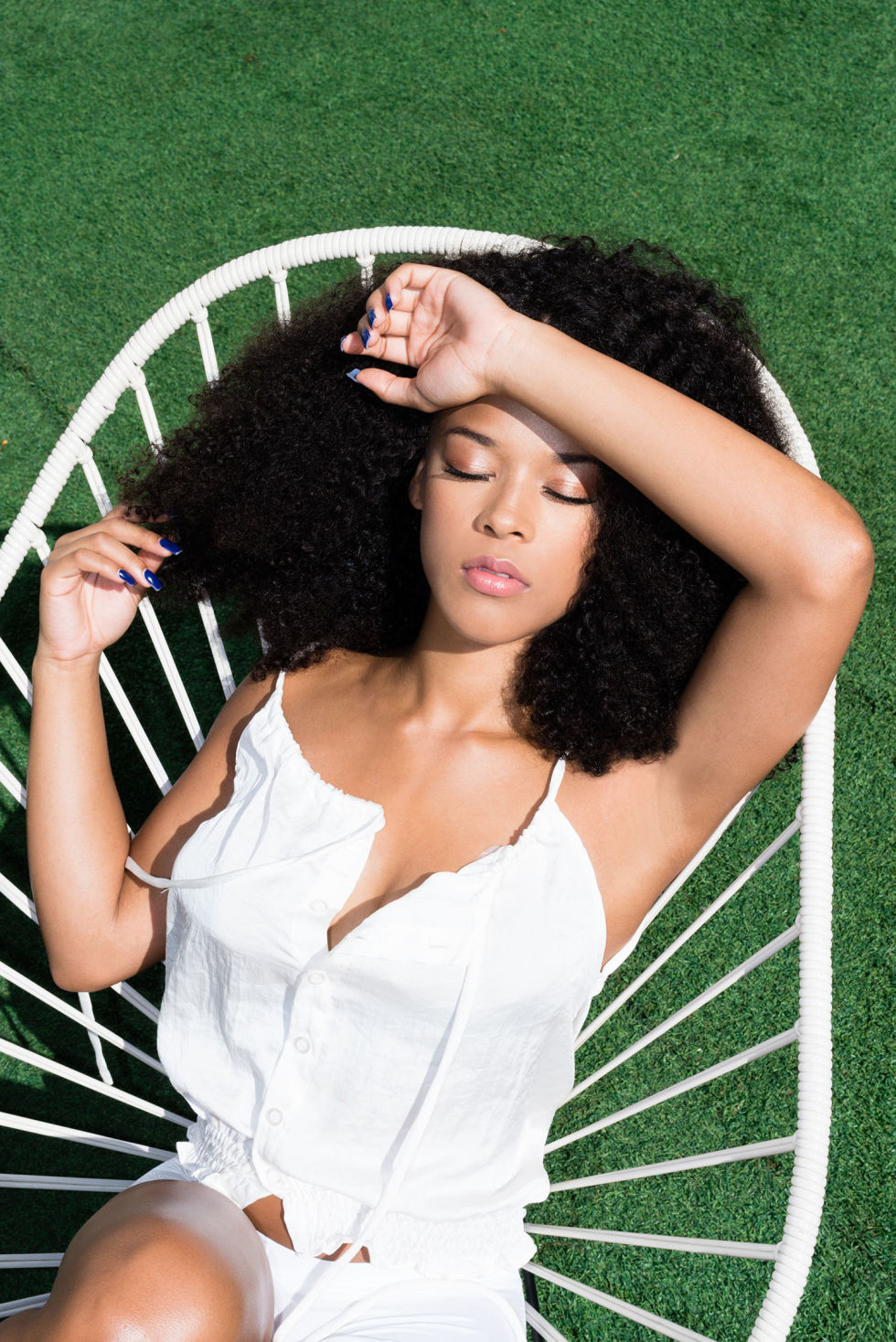